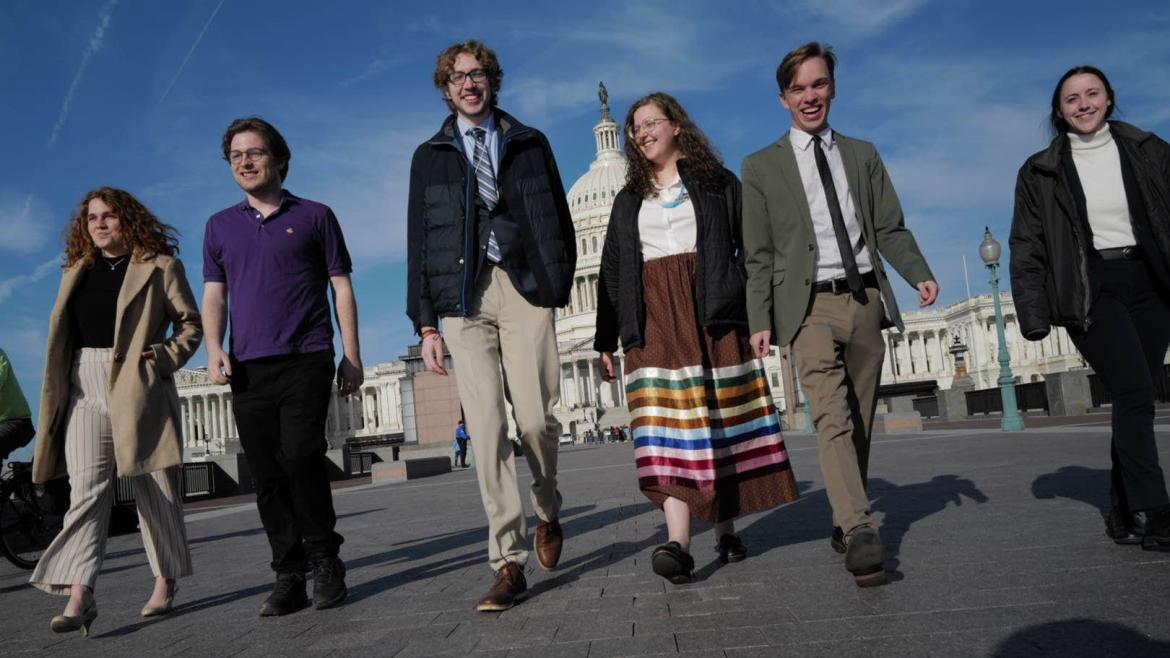 The year is winding down, and with it, the work of the 117th Congress (2021-2022). The last few weeks of this year have held challenges, with several top priorities omitted from key year-end legislation. However, reflecting on 2022, there is much for advocates to celebrate.

Today, lawmakers passed an omnibus spending bill to fund the government for FY2023—their last act for this year. We are encouraged that the final bill includes substantial investments in critical peacebuilding accounts, vital protections for pregnant workers, and passage of the Electoral Count Reform Act (S.4573), effectively closing a loophole in how our nation certifies elections that the January 6 insurrectionists attempted to exploit.

Witnessing in Solidarity with Native Americans

President Biden signed the 2022 Consolidated Appropriations Act (PL 117-103) into law with the reauthorization of the Violence Against Women Act (VAWA) included. This long-overdue reauthorization includes critical tribal provisions to address the crisis of missing and murdered Indigenous people.

We also made significant progress toward establishing a Truth and Healing Commission on Indian Boarding Schools (H.R. 5444/S. 2907). With FCNL’s Advocacy Corps leading our advocacy on this issue, boarding school legislation gained traction in Congress this year.

After clearing the House and Senate earlier this year, President Biden signed the Inflation Reduction Act of 2022 (PL 117-169) into law. The legislation contains the most significant climate investments in U.S. history, putting the United States on a path to reduce its carbon emissions by 40% below 2005 levels by 2030.

Despite overwhelming public support and the backing of over 100 lawmakers, Congress failed to expand the Child Tax Credit (CTC) before the end of the year. However, advocates successfully held the line telling lawmakers: no tax breaks for corporations without relief for families. This ensures that this issue will be revisited in 2023.

Glimmers of Hope in an Otherwise Deplorable Pentagon Budget

Though Congress just passed the largest Pentagon spending budget in history, the defense policy bill (known as the NDAA) featured several provisions important to FCNL and our constituents, including:

Closer Than Ever to 2002 AUMF Repeal

We came closer than ever to repealing the 2002 Iraq war authorization, garnering the introduction of bipartisan bills in both chambers of Congress and the support of the White House. We will continue to urge Congress to take this outdated, unnecessary, and dangerous legislation off the books in the new year.

FCNL Advocacy Teams dedicated 2022 to building momentum for Congress to end U.S. support for the Saudi-led war in Yemen. Over the year, they held more than 360 lobby visits and published over 100 media pieces. The result? Dozens of lawmakers are now on the record supporting the Yemen War Powers Resolution (H.J. Res. 87/S.J. Res. 56). This public pressure is essential to bring the warring parties back to the negotiating table. We will not stop advocating for the millions of Yemeni people who have suffered gravely from the UAE/Saudi-led war and blockade for too long.

Looking to the New Year

As we prepare to welcome the 118th Congress in January, our Advocacy Teams are readying themselves for the critical work of urging lawmakers to prioritize peacebuilding in the FY2024 appropriations bill. With many of our related priorities featuring prominently these past couple of weeks, the stage is set for significant progress, and we are motivated to press onward.

But first, we rest. We encourage everyone reading this to take some time this holiday season to enjoy loved ones, sit in silence, reflect on these accomplishments, and get some much-needed relaxation. We’ll see you back in the New Year, ready to remind the Congress of the human faces behind all these critical issues. 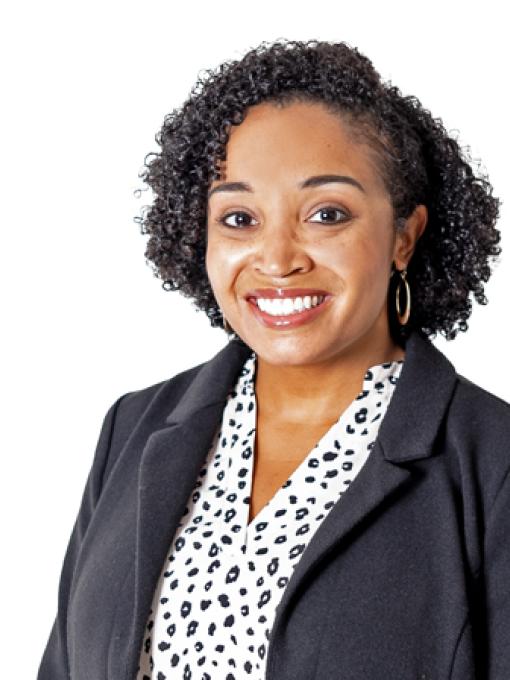 Social Media & Editorial Director
Kristen helps to engage and expand FCNL’s online community and amplify its voice through social media. In this role, she also develops long-form editorial content and serves as an in-house writing trainer for Program Assistants and other colleagues.

Members of Congress, National Faith Leaders, and Parents Call for Urgent Expansion of the Child Tax Credit Before Year’s End