“The police absolutely have a role in preventing violence, but we’ve tried that way for several years, and we see where we are today. We need new solutions,” said Marcus Ellis, the chief of staff for the Office of Neighborhood Safety and Engagement in Washington, D.C.

Community members and leaders are searching for a solution as violent crime rises across the United States. Too often, the default response of politicians has been to pump more money into policing.

These increases in police spending are supposed to make our communities safer, but there is little evidence that this approach meaningfully reduces crime and violence.

These increases in police spending are supposed to make our communities safer, but there is little evidence that this approach meaningfully reduces crime and violence. Instead, such funding promotes over-policing in Black and brown low-income communities without addressing the deep-rooted social issues—like poverty, mental illness, addiction, and generational trauma—that contribute to crime and violence.

The search for new solutions led FCNL to convene a panel of experts on September 22, to brief members of Congress and their staffs on the power of community-based peacebuilding solutions and the role a relatively small investment of federal dollars could have in countering rising crime and gun violence.

Marshburn opened his remarks by reiterating the need to deal with the root causes of crime, saying: “No matter how many tough laws you make, there’s always another hand to put guns or drugs in.”

He has seen firsthand how extreme wealth disparities throughout Baltimore, MD, have contributed to gun violence, noting that many people resort to crime to provide for themselves and their families. He believes addressing these root causes of crime is the only way to make our communities safer.

The holistic approaches and interventions advocates call for have been shown to reduce violence and deter crime.

The holistic approaches and interventions advocates call for—which can include wrap-around services like trauma-informed care, life coaches, and job training for those most impacted by gun violence—have been shown to reduce violence and deter crime.

Ellis shared how this alternative approach is working in practice. In the last five years, the budget for Washington D.C’s Office of Neighborhood Safety and Engagement has grown from $2.6 million to over $40 million. Thanks to these investments, his office has seen reductions in gun violence across eight priority communities. Five of these communities experienced no homicides in the last year.

Warren shared a specific example from her cross-mediation work in Pennsylvania, where she successfully prevented a homicide. Three young men she knew traveled from Baltimore to Philadelphia to kill someone who had stolen money from them. Warren contacted them through a local violence interrupter. She de-escalated the conflict by talking with the young men about the gravity of taking a life and sent them a portion of the money to restore their financial loss. The men returned to Baltimore without harming anyone. Once in Baltimore, she connected them with resources for jobs. Today they are working at Amazon, UPS, and the Post Office, and their lives have forever been transformed.

These community-level interventions can transform lives and prevent gun violence without involving the police or the carceral justice system. Small investments at the federal level in efforts like violence interrupter programs can power programs that save lives.

You can watch the briefing below to learn more about how these programs are working to respond to the needs of communities. 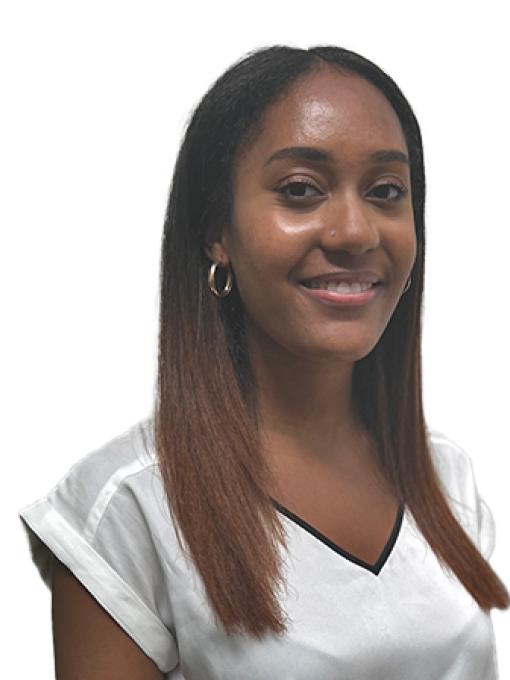