But, to the surprise of nearly everyone in Washington D.C., apart from Sen. Joe Manchin (WV) and Majority Leader Chuck Schumer (NY), the Democrats were able to agree on a bill that includes many climate policies that we have been seeking.

It is nothing less than transformational, representing the largest ever investment by the U.S. government to respond to climate change.

The bill, called the Inflation Reduction Act (IRA), passed the Senate by a 51-50 vote party line vote on Aug. 7, with Vice President Kamala Harris casting the tie-breaking vote after a debate that stretched through the weekend. Today, the House will hopefully do its part and approve the bill, officially sending it to the president’s desk.

The IRA includes about $369 billion in climate-related programs and incentives. It is nothing less than transformational, representing the largest ever investment by the U.S. government to respond to climate change.

For the past eighteen months, FCNL advocates and lobbyists have been calling for any climate package to contain several key priorities. Fortunately, many of these made it into the final bill, including:

These are only a few of the many exciting and historic climate programs in the IRA.

However, there are some aspects of the Inflation Reduction Act that we don’t agree with. Due to the negotiation process, some potentially harmful provisions were included in the bill. For instance, the package requires the sale of drilling rights in Alaska and the Gulf of Mexico. It also makes renewable energy development on federal lands and waters contingent on making two million acres of public land and 60 million acres of federal waters available for oil and gas leases.

Congress clearly still has work to do to protect the interests of frontline communities.

These provisions contradict the bill’s environmental justice investments, and potentially expose marginalized communities to more fossil fuel pollution. Congress clearly still has work to do to protect the interests of frontline communities.

Ultimately, however, while the IRA is far from perfect, we believe that it will support cleaner energy technologies, create jobs, and help to further environmental justice. And it adds critical forward momentum to the drive for a society powered by clean energy.

October 2022: Inside the Greenhouse

Prioritizing Environmental Justice as We Transition Into Green Economy 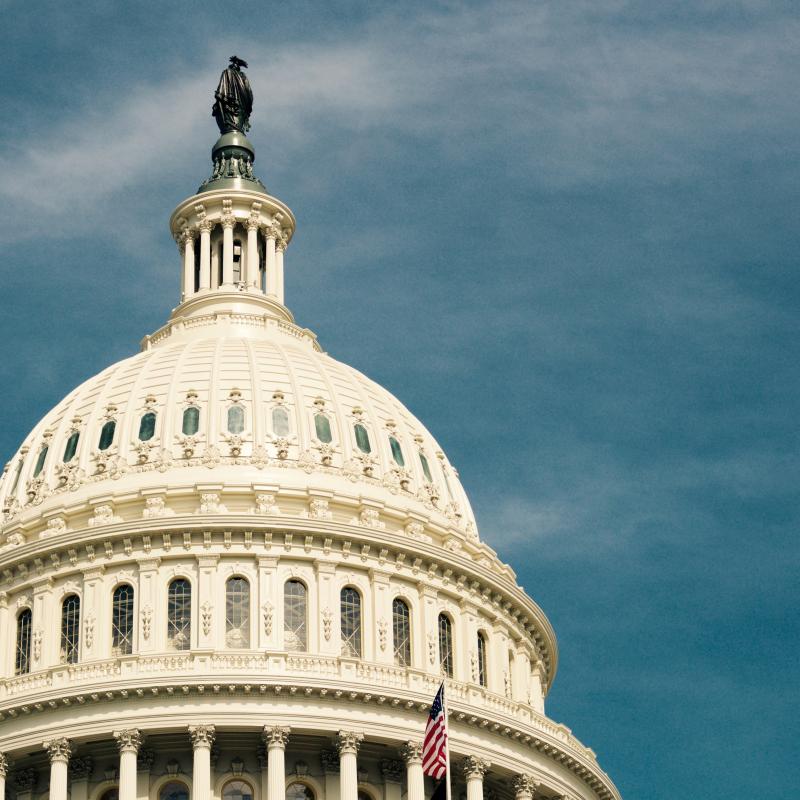