Last week, Congress passed the largest Pentagon budget in history. At $858 billion, not only did the FY 2023 National Defense Authorization Act (NDAA) include funding for programs that should have been terminated,  it failed to include some commonsense provisions that FCNL has been seeking. Given a legislative process that offered little to no room for public debate, FCNL denounced its final passage.

Like last year, Congress funded far more than President Biden said was needed for national security. In total, Congress approved a 10% increase over last year’s defense budget, a massive haul for the arms industry. Despite this record spending, Congress is already poised to push for further increases next year.

The cycle of record-breaking spending has not made us safer; it has only continued to tie up resources that could be put toward helping the most vulnerable. There is no moral justification for spending such excessive amounts on weapons and war while the main threats to U.S. security, such as climate change, white nationalist terrorism, and economic inequality, cannot be resolved by military means.

Perhaps the most frustrating development was that a House-passed provision to repeal the 2002 Iraq war authorization was not included in the final bill. Our advocacy to repeal this outdated and dangerous measure has significantly moved the needle forward, but this was a missed opportunity. Not only did the repeal have broad bipartisan support, but the White House endorsed it. While we’re disappointed that Congress could not get it across the finish line in the final NDAA, FCNL remains committed to ensuring that Congress takes this essential first step toward reining in forever wars.

Although we were dismayed by the overall outcome of the NDAA, there were still several provisions that represented wins for FCNL’s lobbying agenda:

Weapons of war should have no place in our communities, but for decades a pipeline of weapons and materials has flowed between the Pentagon and local police departments. This year’s NDAA included an amendment to the 1122 program to promote transparency when military equipment is sold to law enforcement. Under this new provision, the Department of Defense and General Services Administration must submit an annual report to Congress documenting the equipment sold to state and local law enforcement over five years. This report will make public what equipment is available for purchase, recipient states or local governments, the type and cost of the equipment, and the administrative costs. This provision creates better oversight over the sale of military equipment, which has gone unchecked for too long.

2. Strengthening and Modernizing the State Department

The NDAA included the State Department Authorization Act, which provides authorities to strengthen and modernize the State Department. Ideally, this legislation would be debated, voted on, and enacted as a standalone bill, but in light of the fact that a full-scale State Department authorization bill hasn’t been enacted in 20 years, including these provisions as part of the NDAA is a success we should celebrate. The legislation supports embassy construction and maintenance, expansion of diversity in personnel, and reforms to ensure that the bodies which drive U.S. diplomacy stay solid and capable.

3. Establishing a Permanent Center to Protect Civilians in Conflict

Congress used this NDAA to require the establishment of a Civilian Protection Center of Excellence, which would serve as a “focal point for matters related to civilian casualties and other forms of civilian harm resulting from military operations involving the United States Armed Forces.” Although the administration has already created the Center, this legislative mandate will make permanent efforts to prevent and respond to civilian harm and ensure that they continue under future Defense Department leadership. The NDAA also provides $25 million to implement DoD’s recently released Civilian Harm Mitigation and Response Action Plan, increases civilian casualty reporting requirements, requires an independent report into how the departments define “civilians” and “combatants,” and extends DoD’s authority and funding for compensation payments to civilian victims and survivors of U.S. military operations for 10 years. These are all significant steps toward increasing transparency, accountability, and safety for civilians.

These critical provisions give us hope that progress toward peace is possible, but our work is far from over. Following a year of increased defense spending and rising nuclear threats, FCNL’s pursuit of peace, justice, and environmental stewardship has never been more important. We are already strategizing with our allies and congressional champions on how to continue effectively advocating for change in the next congressional session. 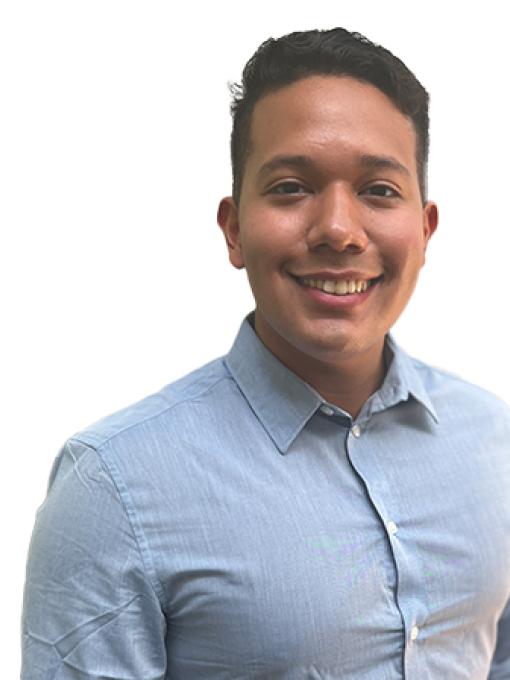