Diane has been a mentor to me ever since her first days at FCNL. At that point, I had completed two years as a program assistant and was near the beginning of my 11+ years in fundraising.

Early in my tenure, she told me that by saying yes to fundraising at FCNL, I was responding to a call. I felt that call very deeply and to have that affirmed for me by Diane was very meaningful.

So many others in the FCNL community have benefited from her caring mentorship.

So many others in the FCNL community have benefited from her caring mentorship. Since she first announced that she was stepping down as general secretary, so many people shared with me how meaningful Diane’s leadership has been in their own spiritual journey.

Her address to the 2011 Annual Meeting—her first as general secretary—was especially memorable and it still resonates today:

“What does it mean to work from inspired faith in a time of conflict? It means recognizing that our work is walking into the conflict and staying clear about our call. It means that to realize the world we seek, we must be bold, strategic, and relentless.”

Those three words—bold, strategic, relentless—sum up Diane’s decade at FCNL. They also point to one of the most important strengths of a good leader—a compelling vision.

Very early in her time at FCNL, Diane enthusiastically got behind the effort to expand our young adult program. While others had also identified this area as a core growth area, it was Diane who mapped out the vision for expanding the program and led the capital campaign to make it happen. She traveled around the country on a national tour, making dozens of speeches outlining the importance of this expansion, and visiting with FCNL supporters to make the case.

As a former program assistant, I am especially grateful for the expansion of the young adult program under Diane’s leadership. This growth has been transformative for thousands of young people, ranging from people who attended Spring Lobby Weekend once to people who come to FCNL and are hooked for life, like me. This program has also been transformative for FCNL itself. These young people have challenged us to become a more diverse, inclusive, just, and equitable organization.

I am especially grateful for the expansion of the young adult program under Diane’s leadership.

Diane’s ability to move forward confidently and in faith—though sometimes with trepidation—is a trait I wholeheartedly agree with. In fundraising, I recognize that every step of the path cannot be laid out in advance, but that the way forward is clear enough to start on the journey. As Friends say, “Way will open.”

One recent example has been William Penn House, now Friends Place on Capitol Hill. In the same 2011 Annual Meeting speech, Diane envisioned a stronger partnership with William Penn House. Many people on staff and on our board were skeptical about the move, but Diane could see that even though the path was not clear then that this was a move we needed to take.

Since 2019, we have raised over $1.2 million toward repairs for the building, which will now open in January 2022. It opens with a new vision to dramatically expand our civic education work with young adults. This fits squarely within the strategic vision Diane articulated when she started at FCNL in 2011.

To me and to many in the FCNL community, we will forever be inspired to be “bold, strategic, and relentless” —while being grounded in faith. 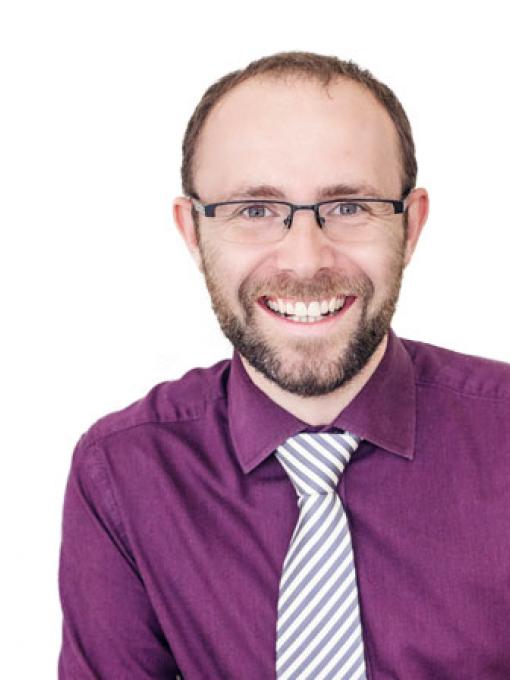 FCNL's Growth Anchored in Faith
Viewpoint: Working with an Inspired Leader
Young Organizers Learn from Each Other
On Becoming: The Evolution of FCNL
Q&A: What Does Diane Randall Leave Behind at FCNL?