For many of us who are Quakers, we have held the peace testimony as an article of faith. It is a basic tenet of our approach to the world—to shun violent conflict and war, to pursue peace, and to order our lives based on the promptings of love and truth in our hearts.

It’s not only Quakers or the historic peace churches that shun war. We are joined by millions of people who see the devastation of war and violence and the fallacies of the very foundation of militarism that perpetuates the myth of military might as security. 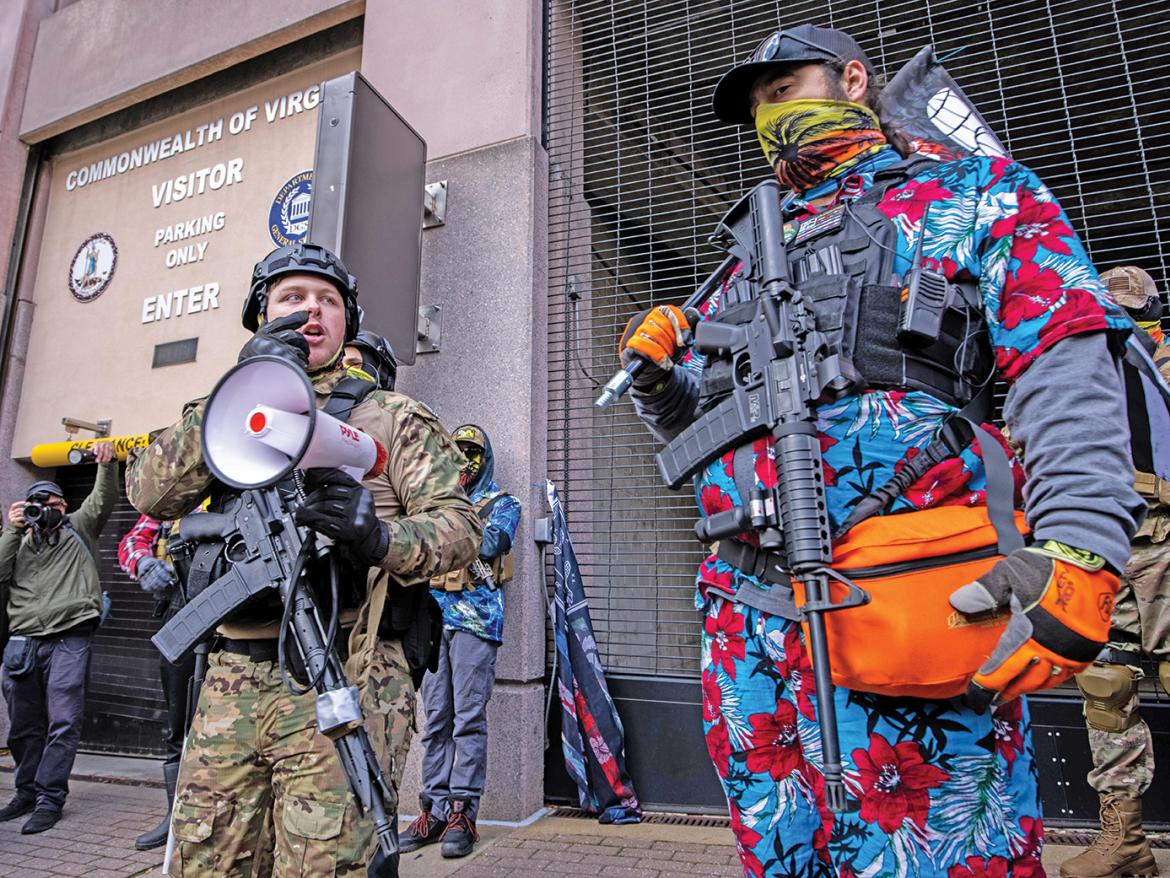 Quakers also practice a testimony of equality—to answer that of God in every person. We shun racism, antisemitism, sexism, and homophobia. Many of us who are European-Americans struggle to see how white supremacy is baked into our society—into policies that affect our health, education, housing, and public safety and the U.S. approach to international policy.

As Quakers, as people of a faith, how do we regard the racism-militarism paradigm that undergirds our country’s foreign and domestic policies? Is this a spiritual concern or an activist concern? How have we adapted our lives in ways that accept militarism and tolerate racism?

Over the past year, as I participated in the discussion group on Dismantling the Racism-Militarism Paradigm project, the idea of prophetic witness was foremost in my mind. It was not a religious or spiritual discussion group—even though some of us are led by faith to confront these twin evils.

But the discussions opened up truths about our history, systems, and the stories we perpetuate about what makes us secure. Yet the reality of the pandemic, climate change, and violence, which wreak havoc among people, demonstrates a different reality of security.

We are in a time when each one of us is challenged with naming and confronting the broken social, political, and economic systems that deny basic humanity and that deny God’s love for every human being.

Consider our own narrative for security and how we can change the narrative to dismantle the systems that do not put all of God’s humanity first.

The paper Dismantling the Racism-Militarism Paradigm by Diana Ohlbaum and Salih Booker is a result of the dynamic discussions among the dozen people on the front lines of confronting militarism and racism.

It offers a prophetic call to confront the root causes of war, policing, immigration policies, and environmental policies. It questions the narrative of security and the trust and acceptance our society and political system has consented to.

These are not only policy or political problems looking for solutions, but they must also be considered and confronted as moral, ethical, spiritual questions for each of us and for us as Friends.

Many Friends are activists, compelled by injustice to act for justice, motivated by devastating climate change to act for carbon reduction and environmental protections. This is how FCNL was founded—Friends gathered to create an organization to have a voice with Congress.

Today, 78 years later, we consistently use our voice to call on Congress to take steps to end militarism and racism—both in our domestic and foreign policies.

It was in an April 1967 sermon that the Rev. Dr. Martin Luther King Jr. called us to see the triple evils of racism, militarism, and materialism. He called for our country to be transformed “from a thing-oriented society to a person-oriented society.”

The call continues to be echoed today by the Poor People’s Campaign—led by Rev. William Barber and Rev. Liz Theoharis. The campaign is engaging thousands of people across the country in public witness for a moral revival, a Third Reconstruction.

We consistently ask ourselves: what more can we do? How can we prompt a bigger conversation about dismantling the racism-militarism paradigm? We ask the FCNL community to join us and our colleagues who have renewed this prophetic call.

Consider the discussion paper, to be released in September, in your meeting or church. Engage in a discussion with community groups. Consider our own narrative for security and how we can change the narrative to dismantle the systems that do not put all of God’s humanity first.

General Secretary
Diane Randall is the General Secretary of the Friends Committee on National Legislation. Diane leads FCNL’s staff to effectively educate and lobby for the policies and legislative priorities established by FCNL’s General Committee. 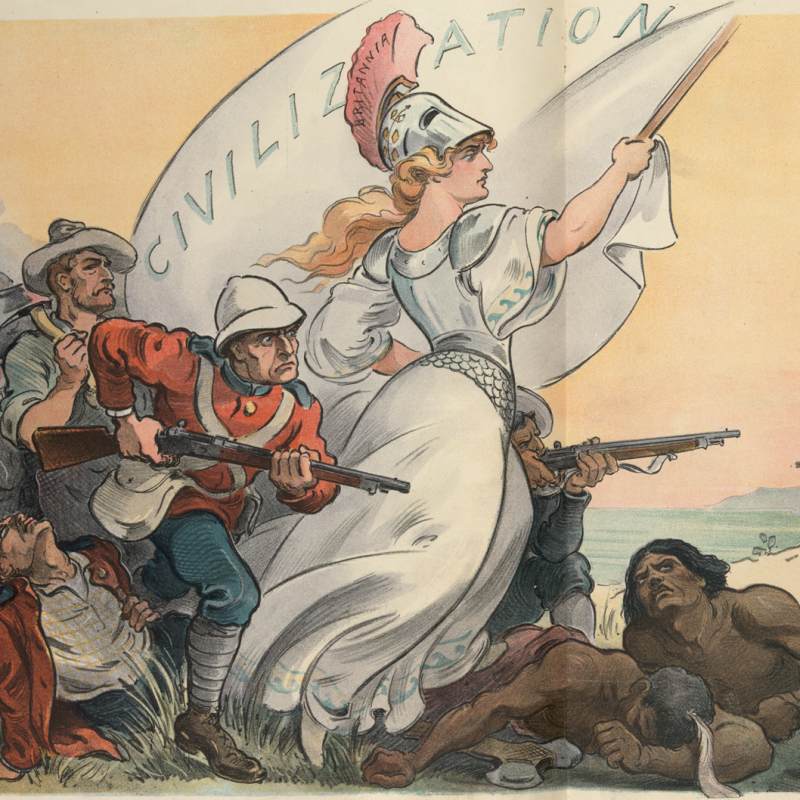