The United Nations recognizes November 6 as the International Day for Preventing the Exploitation of the Environment in War and Armed Conflict. It is a day to acknowledge the devastation inflicted upon communities and ecosystems by endless war and the role that the climate crisis plays in fueling conflict around the world.

The impacts of climate change—witnessed in the form of drought, flooding, changing growing seasons, and displacement due to sea level rise—exacerbate existing conflicts and fuel new ones. This is projected to worsen in the years to come, driving future instability as resources become more scarce and climate migration increases. 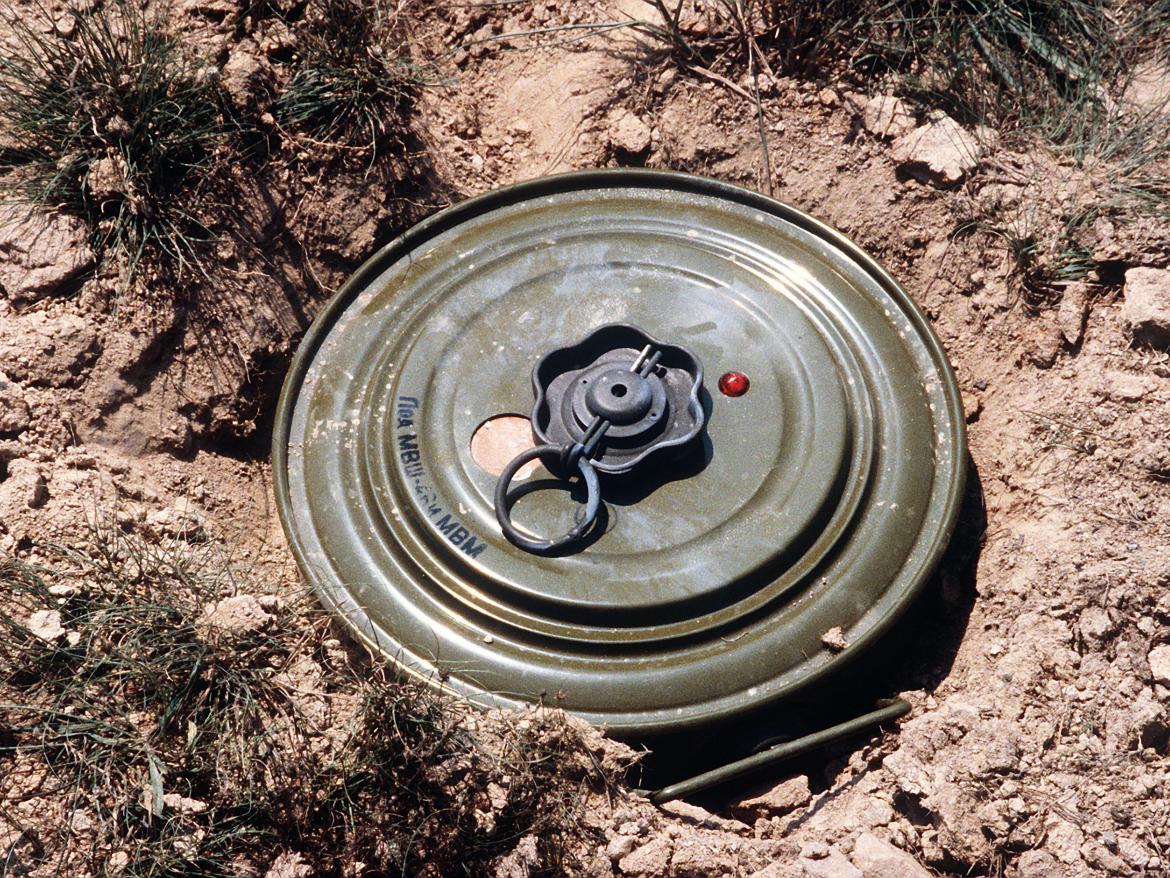 As the world’s single largest consumer of oil and a top greenhouse gas emitter, the U.S. Department of Defense has a disproportionate impact on climate change. These military emissions are not included in U.S. national emissions totals, thanks in large part to pressure from the United States during the negotiation of the 1992 Kyoto Protocol, but these greenhouse gases are directly linked to climate change and the threat of a warming planet.

U.S. military activity also causes direct harm to the environment. Military vehicles and weaponry cause air pollution and produce toxic dust. Water sources are contaminated, and wildlife negatively impacted. In just one example, cancer, birth defects, and other conditions have been potentially linked to environmental pollution due to the Iraq war.

Landmine and cluster munitions are another way military engagement harms the environment and destabilizes communities. Landmines remain deadly long after conflicts end, making agricultural land unusable, restricting access to water, harming wildlife, and leaching toxic chemicals into the soil. In January 2020, the Trump administration announced a new landmine policy, allowing the Department of Defense to once again produce, acquire, and use landmines —threatening new communities and swaths of the environment. 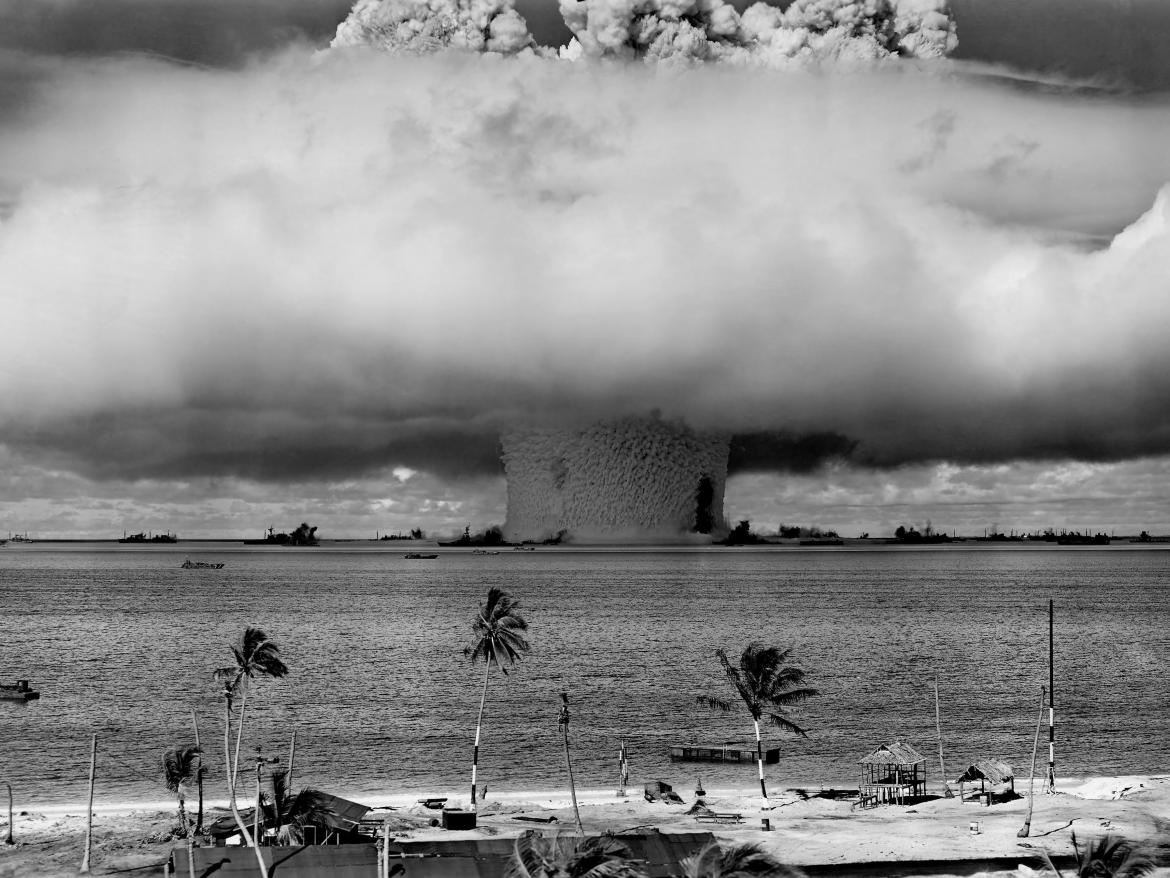 Further, uranium mining and nuclear weapons testing by the United States have wreaked havoc on land and water. On the U.S. mainland, mining and testing have disproportionately affected Native American communities, desecrating sacred sites and contaminating the land, leading to epidemics of miscarriages, cancers, and other diseases. Many parts of the Marshall Islands are uninhabitable due to U.S. testing there and the Marshallese still suffer today from the health and environmental effects. Despite this history, the Senate Armed Services Committee is trying to fund preparations for renewed nuclear weapons testing.

To reduce harm to our climate and preserve natural resources, the U.S. must consider the impact of U.S. military activity. The next administration and 117th Congress must prioritize comprehensive action on climate change, including taking full responsibility for the greenhouse gas emissions by the Department of Defense. Furthermore, Congress should reduce harm inflicted on the environment through the use of landmines and nuclear weapons. Urge your legislators to reverse the new landmine policy, halt the new Ground Based Strategic Deterrent program, and support the extension of the New START treaty, preventing a new nuclear arms race with Russia. 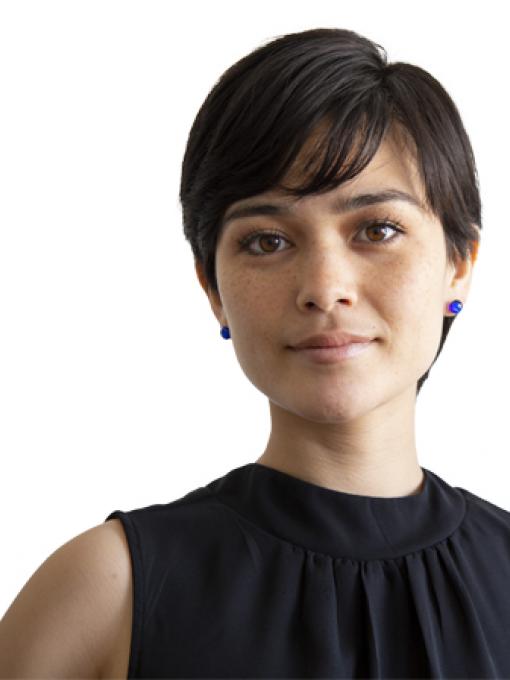