The U.S. government is considering loosening restrictions on airstrikes in Somalia. What has led to this potential change? A request from the Somali government.

Since 2007, the Somali government has been pursuing a military campaign to uproot al-Shabaab, an al Qaeda-linked terrorist group operating largely out of central and southern Somalia. U.S. involvement in this campaign has been largely limited to actions taken in “collective self-defense,” a Pentagon term for when the United States uses lethal force in response to attacks on U.S. partner forces.

Now, Somalia’s recently elected president, Hassan Sheikh Mohamud, has asked the U.S. government to loosen restrictions around what constitutes a collective self-defense strike. It has also been reported that President Mohamud may have asked the United States to label parts of Somalia as war zones, which would permit offensive—not just defensive—U.S. lethal strikes against suspected members of al-Shabaab.

Increasing U.S. military involvement in Somalia will only lead to more horrific violence on all sides of the conflict, pushing Somalia even further away from peace.

Loosening U.S. rules to allow for increased lethal drone strikes in Somalia would not only fly in the face of President Biden’s 2021 claim to have ended U.S. forever wars, it would more deeply embroil the United States in another unwinnable counterterrorism war.

As discussed in FCNL’s report, The Failures of the War on Terror, the past two decades of militarized counterterrorism has not only failed to bring an end to terrorist groups, it has led to their proliferation. Indeed, in speaking about this latest request from Somalia, former Pentagon lawyer Sarah Harrison called for “a collective focus on reconciliation and a recognition by all actors that Al Shabab will not be defeated militarily.”

Of additional concern are reports that many of the groups who would be helped by ramped-up U.S. strikes have themselves engaged in highly problematic activity. Various Somali clan militias and private armies, which have been accepting ammunition and supplies from the government to fight al-Shabaab, have been committing grievous war crimes, including the beheading of prisoners of war. No one should be surprised by this; clan militias have a history of brutality all their own.

Increasing U.S. military involvement in Somalia will only lead to more horrific violence on all sides of the conflict, pushing Somalia even further away from peace.

There is no easy solution to the crisis in Somalia. But increasing U.S. airstrikes will allow short-term victories for war criminals and rights abusers. These are not the conditions necessary for peace. What we cannot seem to imagine is a solution beyond fighting endless an endless war against Al-Shabaab, despite evidence that military force is ineffective at ending terror groups.

If the Biden administration wishes to end forever wars and to create a lasting peace in Somalia, it must strongly support a negotiated settlement to the conflict. No loosened airstrike policy, no more troops on the ground, and no support to war criminals and rights abusers. 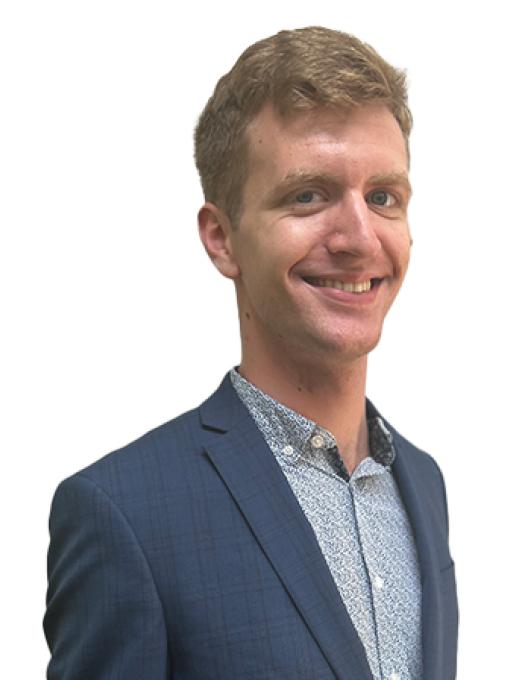