FCNL has joined the international community in condemning Russian President Vladimir Putin’s illegal invasion of Ukraine. We call for Russia to immediately withdraw all military forces and return to the negotiation table to resolve this crisis. We stand in solidarity with the people of Ukraine, and all of those in the region whose lives are being torn apart by this war.

We are particularly concerned by President Putin’s threat to use nuclear weapons if the West interferes. For all of us at FCNL, those threats also remind us of the dangers posed by nuclear weapons and the urgency of arms control.

In February, FCNL led an interfaith letter condemning the awful power of these weapons, and we reiterate today that nuclear weapons do not keep us safe. At present, these weapons are being wielded by autocratic regimes to provide cover for war.

Following the rapidly escalating events of the past week, many are wondering how serious the nuclear threat is and what we can do about it. Our team at FCNL seeks to broadly answer the top questions you may be asking about nuclear weapons and the war in Ukraine.

1. What Do Russia’s Nuclear Threats Mean?

In a Feb. 24 speech, President Putin noted that Russia “remains one of the most powerful nuclear states” and threatened: “Whoever tries to hinder us, and even more so, to create threats to our country, to our people, should know that Russia’s response will be immediate. And it will lead you to such consequences that you have never encountered in your history.”

Putin’s implication that Russia would be willing to use its nuclear arsenal against perceived threats during his invasion of Ukraine is a major, unexpected escalation.

Putin’s implication that Russia would be willing to use its nuclear arsenal against perceived threats during his invasion of Ukraine is a major, unexpected escalation. Russia and the United States together possess 90% of the world’s nuclear weapons, each dwarfing the arsenals of any other nuclear state. If either President Biden or President Putin gave the launch order, the other country could be obliterated in 30-45 minutes.

A great deal of uncertainty surrounds what exactly this posture entails as it is unprecedented, but experts speculate that it at least includes shifting the command and control structure into high alert. However, according to Russian nuclear weapons scholar Pavel Podvig, “it is not something that suggests that Russia is preparing itself to strike first.”

Russian nuclear submarines and mobile missile launchers have conducted nuclear launch simulation drills in recent days. Drills involving nuclear weapons are particularly dangerous in the “fog of war” as they could trigger misunderstandings that unintentionally chart us toward nuclear war. We are also beginning to see regional proliferation, as Belarus recently approved a new constitution allowing the country to host Russia’s nuclear weapons.

2. How is the United States Responding?

We commend the Biden administration for striking an appropriate balance thus far in responding to Putin’s unprovoked nuclear threats. The White House has rightly opted not to heighten its own nuclear alert levels, and states that “provocative rhetoric like [Putin’s threats] regarding nuclear weapons is dangerous, adds to the risk of miscalculation, should be avoided and we’ll not indulge in it.”

We commend the Biden administration for striking an appropriate balance thus far in responding to Putin’s unprovoked nuclear threats.

We also thank the congressional co-chairs of the Nuclear Weapons and Arms Control Working Group for their powerful statement responding to the crisis. Sens. Ed Markey (MA) and Jeff Merkley (OR) and Reps. Don Beyer (VA-08) and John Garamendi (CA-03) condemned Putin’s nuclear saber-rattling and urged the White House to take critical de-escalatory steps, such as pledging not to use nuclear weapons first and canceling the $1 trillion investment in “unusable new U.S. nuclear capabilities.”

As recently as January 2022, Putin joined President Biden and leaders of the other three recognized nuclear powers to affirm that “nuclear war cannot be won and must never be fought.” We hope the United States and the international community will continue to hold Putin accountable to this pledge.

FCNL is concerned by reports that strategic stability dialogue between Russia and the United States has come to a halt. The more Putin employs dangerous rhetoric today, the more Washington must continue seeking to keep some forms of communication open and support diplomatic off-ramps to avert nuclear catastrophe.

3. How Can FCNL Constituents Support Peace?

As violence continues in Ukraine, feelings of helplessness are understandable, but there are actions we can take. In addition to supporting humanitarian aid organizations, we can pressure our own government to act swiftly to limit chances of nuclear escalation. FCNL advocates have several options to make our voices heard: 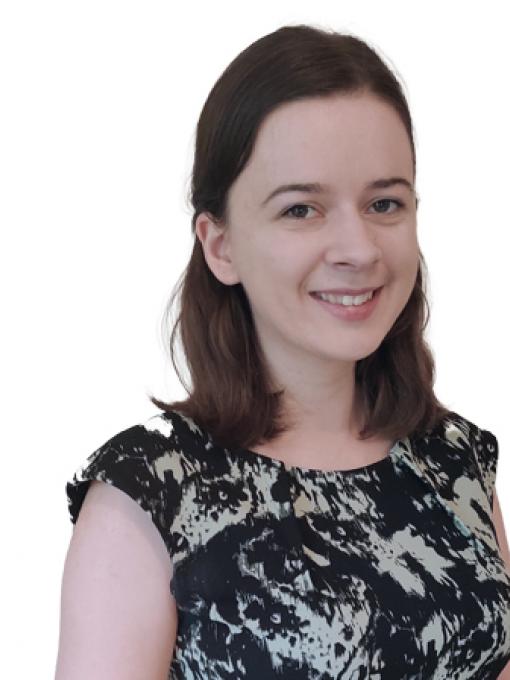 Hope in the Face of the Doomsday Threat