Q: What brought you to nuclear disarmament work? 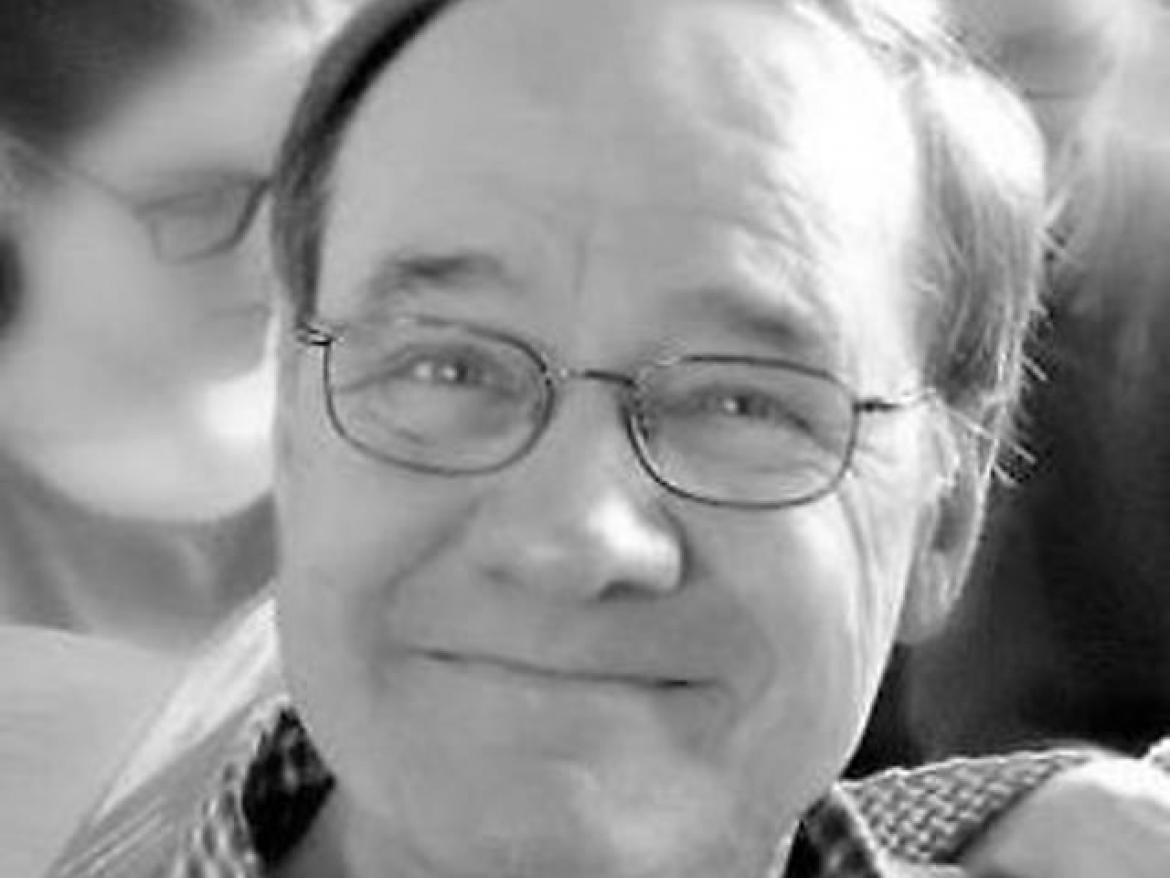 I first got involved in nuclear disarmament work as a teenager in Northampton, MA, volunteering after school at the local American Friends Service Committee office, which was in the home of my great inspiration and mentor, Frances Crowe (Quaker peace campaigner who died last year at age 100).

It seemed at the time, and still does, that there can be nothing more evil than nuclear weapons, designed to destroy entire cities and slaughter thousands or even millions of innocent people in a single instant.

Q: You were a key instigator in getting Northampton Meeting to become the first faith community in the United States to come into compliance with the Nuclear Ban Treaty. What inspired you?

I was very much inspired by the “We’re Still In” movement, which began the day former President Donald Trump announced he was pulling the United States out of the Paris Climate Agreement. Even if the United States was not going to be officially part of the Paris Agreement anymore, cities, states, businesses, faith communities, and individuals all across the country decided they would remain committed.

If we could sidestep the federal government on climate, why not also try to do that in relation to the Nuclear Ban Treaty?

Q: What role can the faith community play in nuclear disarmament?

It is a very low bar for any faith community to be saying “no” to a so-called “defense” policy that is predicated on the mass murder of civilians. But most of our politicians, as well as most of our faith leaders, are not ready to do that yet. Who else is going to take that very strong and clear moral position if Quakers do not?

Q: What do you think are some of the most promising developments concerning nuclear disarmament?

Without a doubt, the Treaty on the Prohibition of Nuclear Weapons (Nuclear Ban Treaty) is the most promising development concerning nuclear disarmament since the nuclear age began more than 75 years ago. Nothing else comes close to the final and absolute rejection of these weapons by a majority of the world’s countries.

Q: Conversely, what troubles you about the state of nuclear disarmament today?

The reluctance by so many in the U.S. peace movement and in the arms control community in Washington, DC, to understand and appreciate the significance of the Nuclear Ban Treaty and what it means for their ongoing nuclear disarmament efforts.

The waters have broken! The goalposts have moved!

It is no longer useful or even relevant to be campaigning for small incremental steps in nuclear weapons policy when the rest of the world has unequivocally outlawed these weapons and is demanding their complete elimination.

Q: Nuclear disarmament can feel like such an existential issue. How can advocates and advocacy organizations make it more accessible to the general public?

Nuclear weapons threaten everything that we care about. They threaten our children’s future just as surely as does climate change. Threatening to kill millions of people in other countries in order for Americans to somehow feel “safe” is the ultimate expression of white supremacy.

But, of course, Americans would die in vast numbers too, so the whole concept of nuclear “deterrence” is utterly stupid and insane.

Timmon Wallis recently moved to Brussels to become the director of the Quaker Council for European Affairs. He was the former director of NuclearBan.US. Interview by Alex Frandsen.

The Gen. Milley Revelations Point to a Much Larger Problem