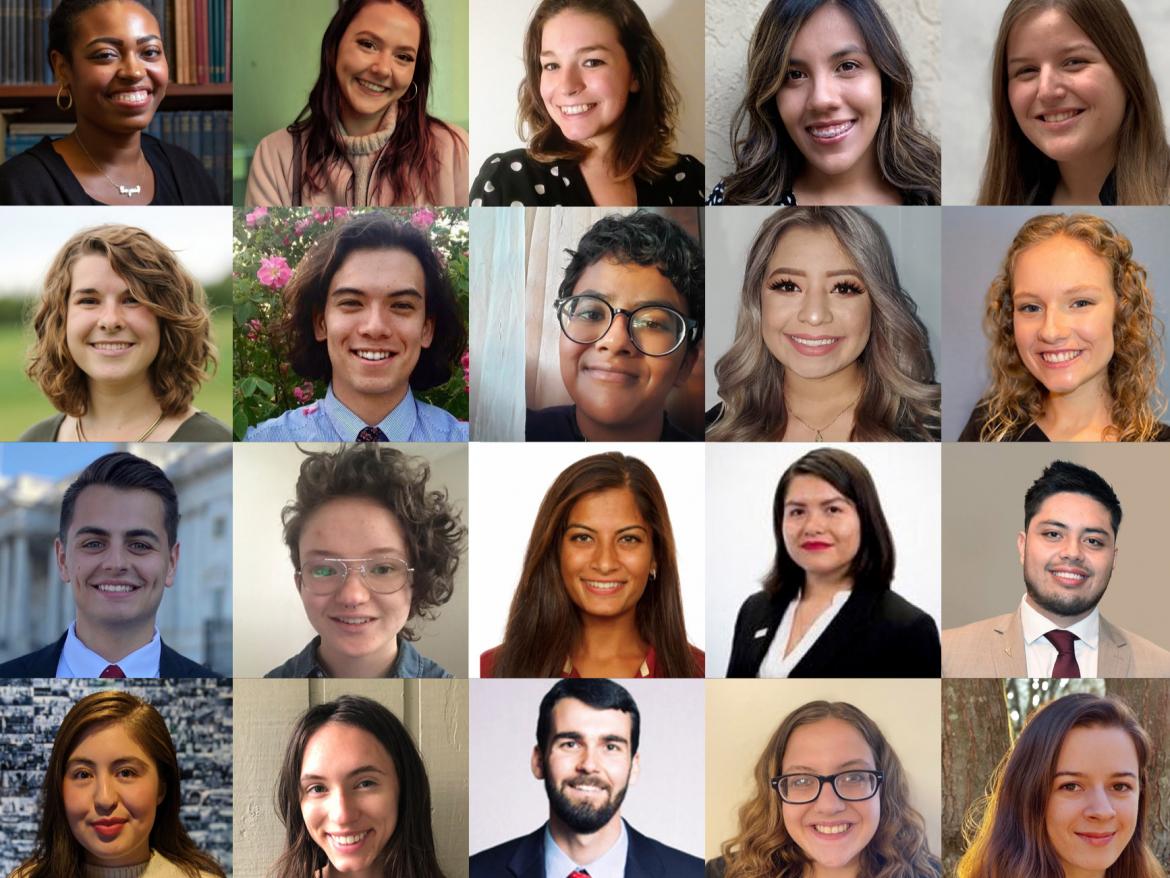 Their advocacy is needed as thousands of people across the country struggle to gain asylum and citizenship. With the November elections, this is a critical year to push for compassionate immigration reform. By organizing in 18 different states across the country, the new Advocacy Corps are primed to make a difference.

The new organizers come from a variety of backgrounds and experiences. Oscar Hernandez Ortiz, for instance, is joining the FCNL community after two years of teaching fifth grade in Arizona. Tanmai Vemulapalli of Apex, NC, is returning from a year in Myanmar. Karen Gamez, in addition to working for an educational advocacy nonprofit, serves on the Seattle Immigrant and Refugee Commission.

Their advocacy is needed as thousands of people across the country struggle to gain asylum and citizenship.

These young advocates will kick off their work virtually in August, when they will spend a week learning the ins and outs of FCNL’s approach to advocacy. Then they will begin working in their own communities. While the pandemic has made travel to Washington, D.C., difficult, the Advocacy Corps will attend parts of the 2020 Annual Meeting virtually. They will also play a crucial role organizing the 2021 Spring Lobby Weekend—an event that brings 500 young adults together annually to lobby Congress on one key issue.

The new Advocacy Corps follows in the footsteps of the 2019-2020 class, whose members spent ten months organizing around the issue of gun violence reform. Last year’s organizers went on 143 lobby visits, brought 245 new advocates to congressional offices, and were published 36 times in the media. They also were instrumental in helping FCNL pull off its first virtual Spring Lobby Weekend, which focused on the critical issue of climate change. 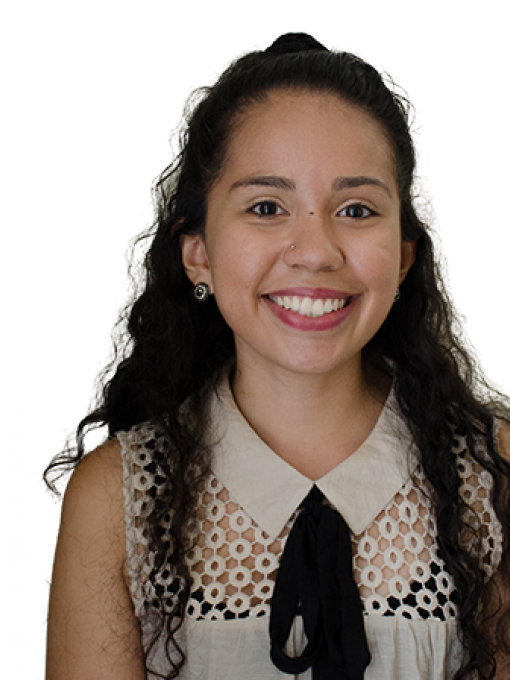