The reauthorization of the Violence Against Women Act (VAWA) is stalled in the Senate.

At issue is the restoration of tribal jurisdiction over non-Native Americans, which the House bill expanded to include sexual assault, child abuse, sex trafficking, and assaulting a tribal officer. The opposition to expanded tribal jurisdiction could prevent the introduction of a Senate companion bill.

As we push for a reauthorization of VAWA, it’s important to remember that while the 2013 version of the bill was an excellent first step toward recognizing tribal sovereignty, and improving public safety in Indian Country, it alone does not offer adequate protection. The Senate must introduce a bill that is similar to the House version and pass it as soon as possible. Negotiations are currently underway in the Senate, so now is the time to push for a reauthorization that includes the same tribal provisions as H.R. 1585. 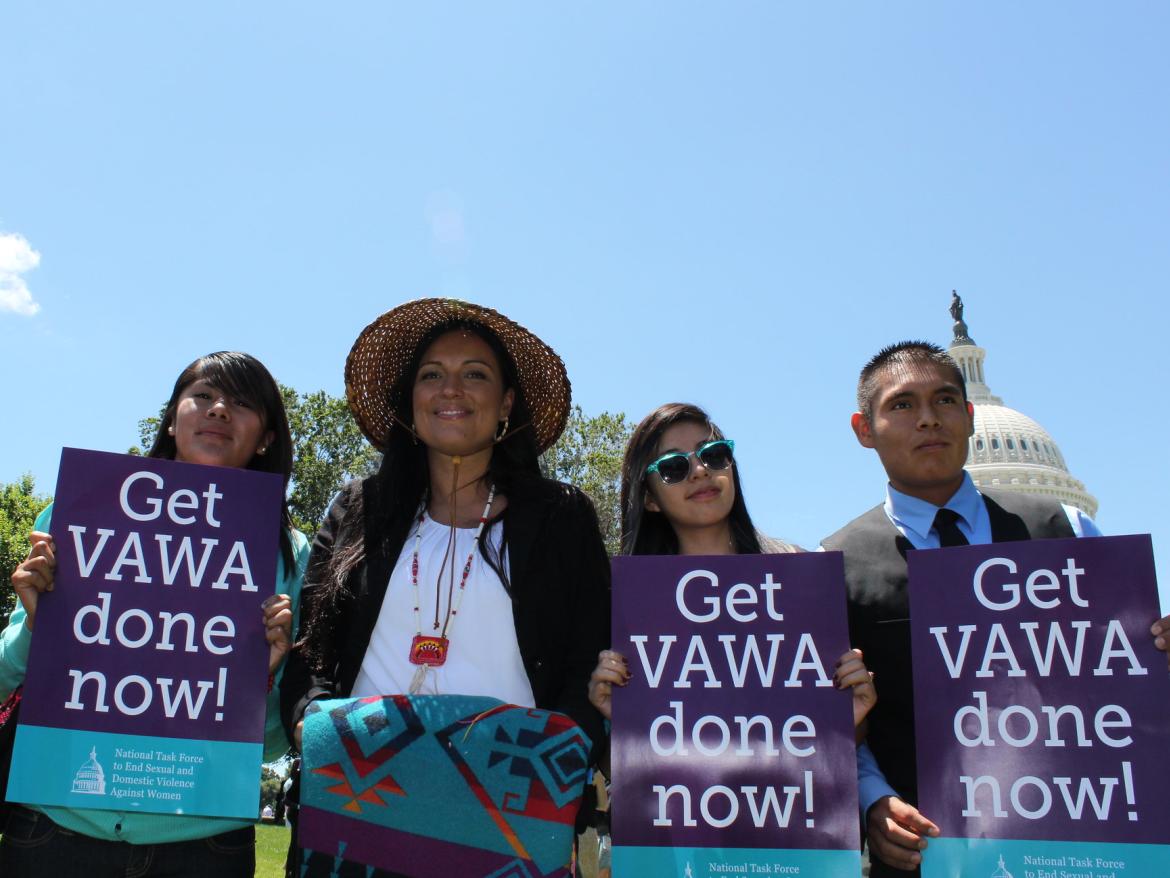 What You Can Do This August Recess

Congress will be out on recess in August. Visit your senators’ district offices in August and encourage them to advance the Violence Against Women Reauthorization Act.

The Urgency of Extending the Special Diabetes Program for Indians

SDPI funds more than 300 Indian healthcare facilities and provides effective diabetes prevention, treatment, and health education services. It has proven to be an effective model for diabetes treatment and has bipartisan support due to its positive results and cost savings.

Sen. Collins emphasized the importance of SDPI, saying that it needs to be extended before funding expires in September. With the SDPI’s expiration just around the corner, we urge you to tell Congress to reauthorize and increase funding to better serve the health needs of Native communities. 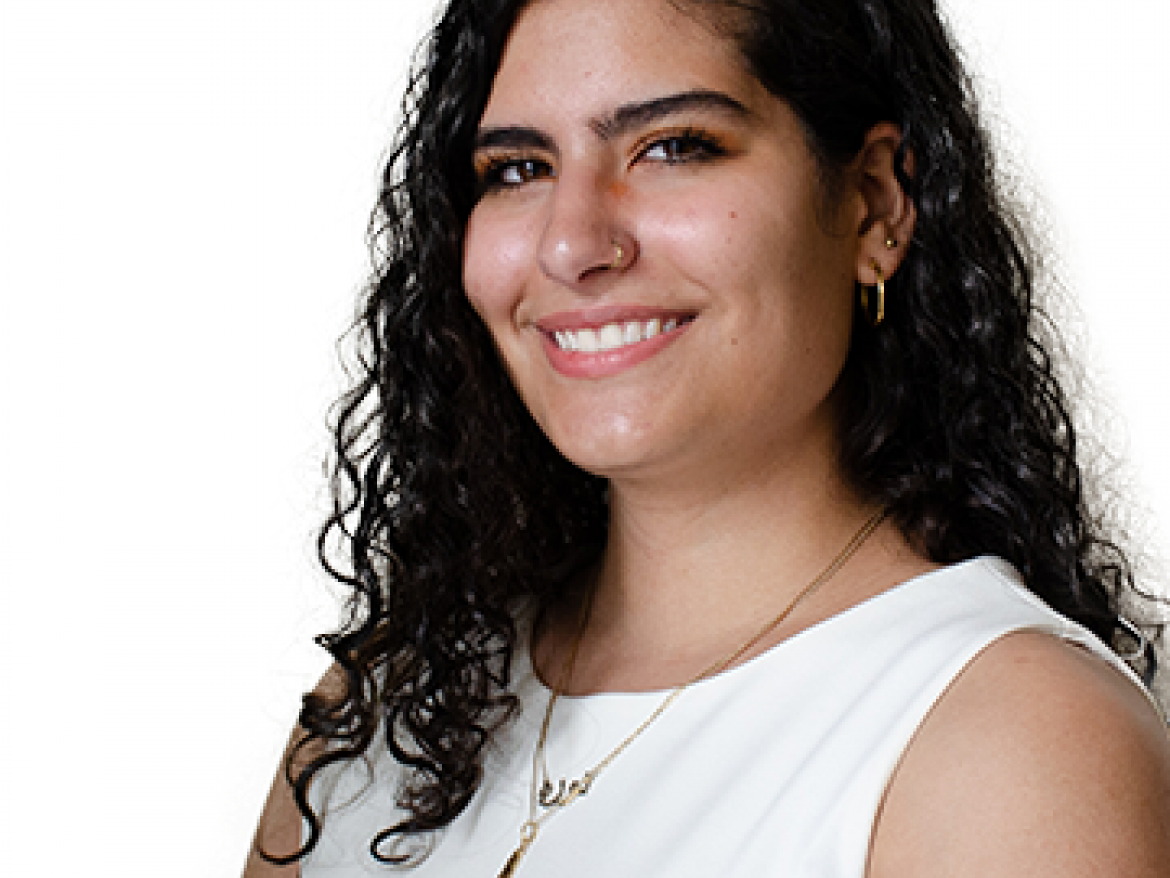 FCNL wants to sincerely thank Nurah Jaradat for all their accomplishments as the Summer Intern for the Native American Program, including drafting this edition of NALU.

Thank you, Nurah, for all of your passion and dedication to lobbying on Native American policy!

Passage of Infrastructure Bill is a Vital Step Forward