John Huyler, a member of Boulder Friends Meeting, shares his journey to Friends and FCNL. 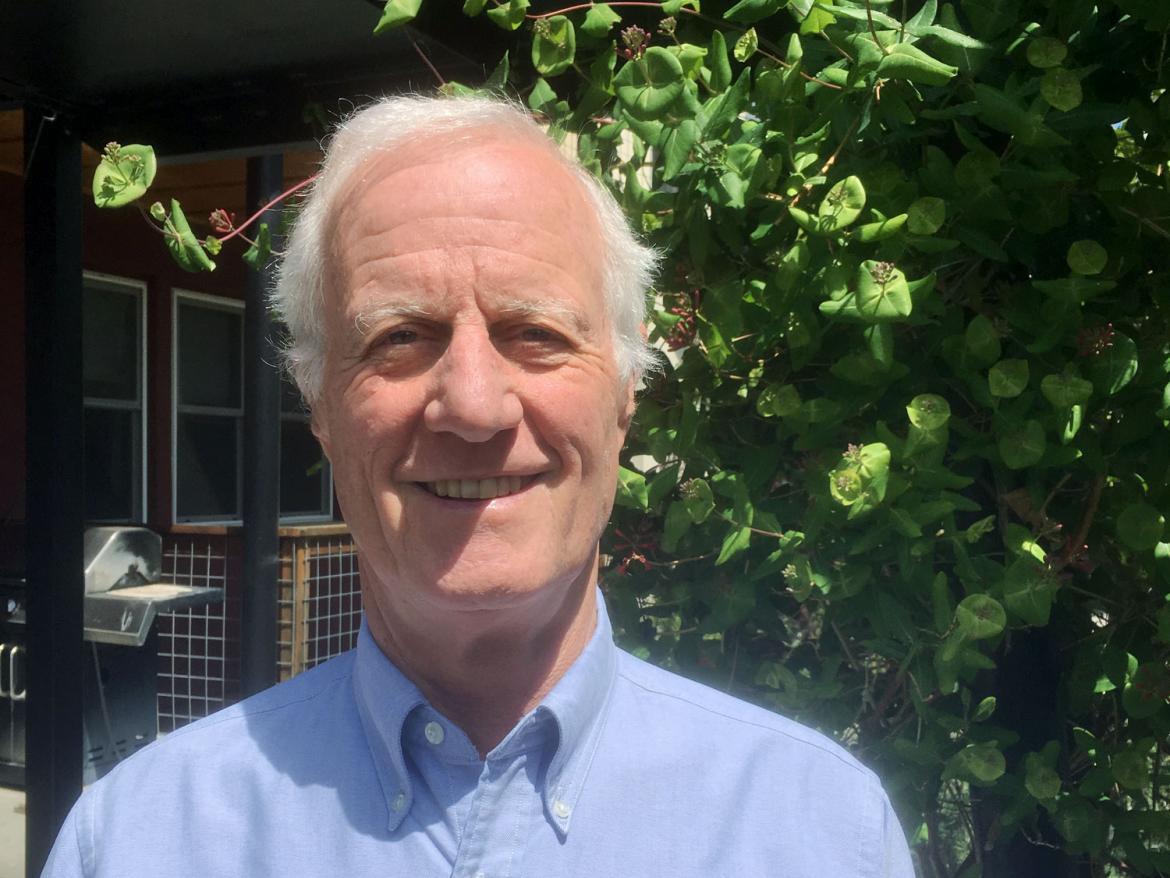 The first Quaker meeting I went to was at the edge of the battlefield in Princeton, NJ. During the Revolutionary War, the Battle of Princeton was a major battle, and at the edge of the battlefield a stone meeting house with hardwood planks a foot wide sits serenely. I had been active in University religious circles and majored in the Philosophy of Religion. When I first set foot in a silent meeting I said to myself, “this is the real thing” and I have been a Quaker ever since.

My journey through both life and Quakerism was not easy, however, since a year after attending that first Quaker meeting in Princeton I was commissioned as an ensign in the US Navy. This led to several years of what I call “wandering in the wilderness”, during which I was stationed at a succession of Naval Air Stations throughout Florida and Texas. It was not until I got my final orders to San Diego that I was able again to start regularly attending a Quaker meeting. That was in 1970.

Just as when I was 21 and went to my first Quaker meeting and said to myself, “this is the real thing”, so some 3 to 4 decades later as an adult as I became more and more familiar with the work of FCNL, I also said to myself, “this is the real thing.” I have been exposed to numerous nonprofits because part of my professional career included facilitating strategic planning for nonprofits, and I can say categorically that FCNL is one of the two most functional nonprofits that I know first hand.

When my wife DeAnne Butterfield and I took the time to re-write our wills when I was 70, it was logical to think of how our modest contribution might help enable FCNL to continue its astonishingly effective work after both of us have passed. Thus, we designated a percentage of our estate to FCNL’s future work.

I have been always so impressed that FCNL was started during the height of the Cold War, during the McCarthy era, and that it is so functional as it approaches its 75th birthday that it’s only needed to have 4 executive directors. Very very few nonprofits are that stable.

My particular passion about one of the many things that FCNL is doing well is about putting its money where its mouth is relative to broadening the necessity of including younger generations.

I am excited about programs like the Young Fellows, who speak so eloquently at FCNL’s Annual Meeting. Although I believe from my exposure to nonprofits that it’s important for people not to try to earmark money, particularly for an organization as brilliantly managed as FCNL, I would be doubly happy, and roll over in my grave with a few extra smiles if DeAnne’s and my contribution could be for the benefit of further engaging youth, because FCNL’s slogan “The Future Needs an Advocate” hits the nail on the head for me.

One of the things that makes me unusual and Quakers unusual and FCNL unusual is that over years, decades, and centuries we have had a testimony and stood against war. My belief is that FCNL carries the anti-war banner more consistently and more effectively than any other organization. This is the witness that is particularly needed and the vision of a world without war and the causes of war is what I hope for in the decades and centuries to come. It’s a long and lonely struggle, and FCNL does it well. Often I feel that people who consider an anti-war value to be pivotal in their lives are more and more a minority.

I could almost say that I know that FCNL will be there irrespective of what wars or threats of wars are going on, and how the American population feels about it. But of course I do not hope that there will be unbridled warfare in order to raise human consciousness, awareness, and resistance to war even if it isn’t not a direct threat to people.

For all of the reasons of moral and expenditure of the national economic resources and human suffering and the legion of reasons, I certainly don’t hope for more war. But I observe that the lack of direct correlation with people feeling personally threatened or involved with war has allowed the system to be as unbridled as it is, and I anticipate that so much is about to change so fast in the Trump administration that I am certainly not confident is on the road to peace.

The essence of what I want to say is that Quakers have historically had a position against war (as FCNL insists: ‘War is Not the Answer”) and I trust and am confident that FCNL will continue that testimony irrespective of how imminent war seems to be to the American citizenry, and I am eternally grateful for that singular witness.

My hope for the future for FCNL is about standard bearing, even if that’s a military metaphor.

Learn how you can join John in making a gift for the future of FCNL.