Join us on April 10 the next event in our Quaker Change Maker Series featuring Emily Wirzba and Milo Keller from FCNL’s Sustainable Energy and Environment team. Hear stories of Friends’ faith in action as we are called to be wise stewards of what God has provided.

“We declare that humankind must respect the ecological integrity and the sacredness of the natural world. All on this earth are interdependent, and we are strongly mindful of the call to be wise stewards of what God has provided. Friends’ testimonies have deep relevance to the global environmental crises we see unfolding around us.” - The World We Seek, Statement of Legislative Policy

Video URL
Join us for an environmental stewardship panel with FCNL lobbyist on Sustainable Energy and Environment, Emily Wirzba. 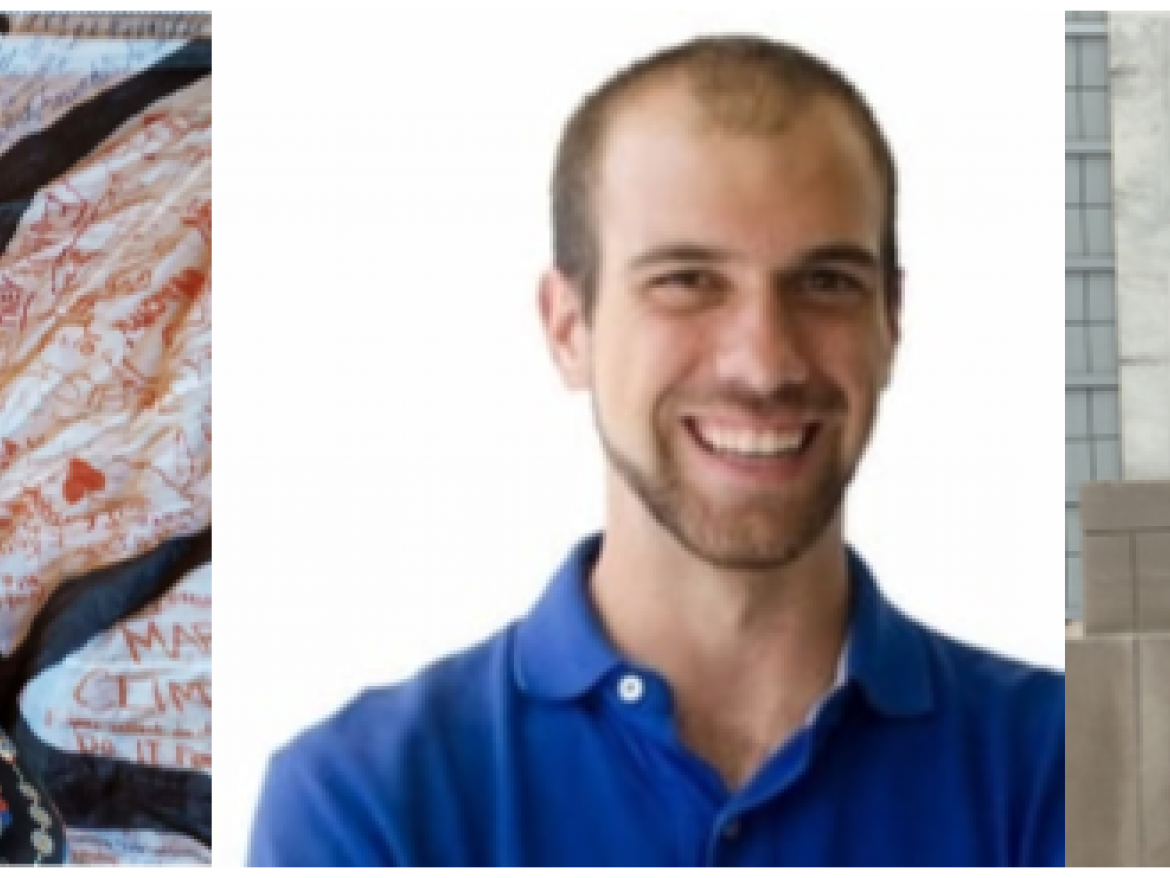 Kallan Benson is a 15-year old, activist, lobbyist, artist, and environmental steward. She is a Young Friend from Annapolis Friends Meeting whose Quaker roots taught her the value of silence. Kallan is currently striking without speaking until her leaders in the Maryland General Assembly pass the Green Amendment. You can read more about her journey in climate activism at quakerearthcare.org

Jamie DeMarco coordinates and assists efforts across the United States to advocate for carbon pricing legislation that matches the values of the Citizens’ Climate Lobby. While CCL remains laser-focused on passing a national carbon fee and dividend legislation, there is growing grassroots energy to work toward state level carbon pricing policies. Jamie is dedicated to passing state level legislation that will serve as a model and inspiration for national lawmakers. Before joining the Citizens’ Climate Lobby, Jamie worked on the Maryland Clean Energy Jobs Campaign, trying to pass legislation in Maryland that would expand renewable electricity in the state to 50% by 2030. A Quaker, Jamie has also worked at the Friends Committee on National Legislation, the Quaker lobby organization that created the Gibson Resolution.

Beverly G. Ward is Field Secretary for Quaker Earthcare Witness. She is also a member of and past clerk of Tampa Monthly Meeting. She is a member of the SEYM Earthcare Committee. Her history among Friends goes back to her attendance at a Quaker high school and her interest and concern for our natural world occurred with her studies there in environmental science. Rachel Carson’s Silent Spring struck a chord with her.She is very well rounded academically with a PhD in Applied Anthropology and a minor in Public Administration. Beverly earned a Master’s in Public Administration and a Bachelor of Arts Degree with majors in Psychology and Film/Drama.

A Quaker Call to Citizenship for All