‘It’s really up to those groups out there like the Friends Committee that are pressing for diplomatic, peaceful solutions to big problems to step up and raise their voice, because in their absence, the military solution will win all the time.’ 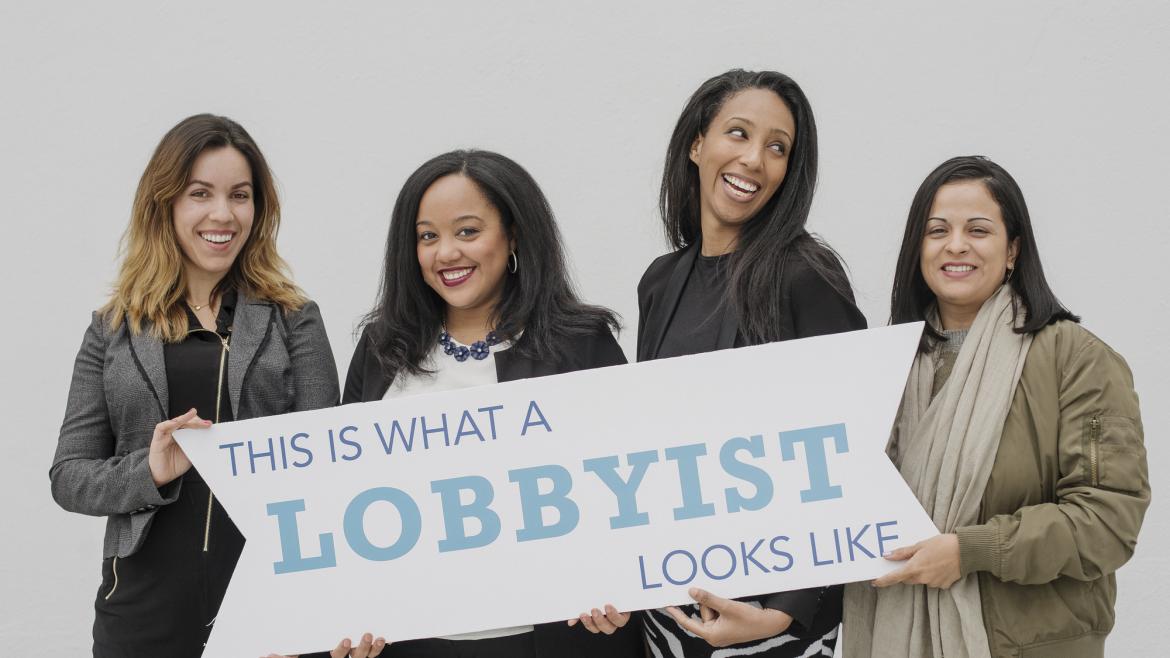 Ending U.S. Support for the War in Yemen

The truce in Yemen is a step toward ending a terrible war that has created the worst humanitarian crisis in the world. The peace process is a result of the efforts of people in Yemen. In the United States, Yemeni-Americans tell FCNL the peace process is being helped by pressure from Congress to end U.S. support for the Saudi war in Yemen.

More on the Middle East

In 2022, President Biden signed a reauthorization of the Violence Against Women Act that expands tribal criminal jurisdiction over non-Native perpetrators to include crimes of sexual assault, child abuse, stalking, sex trafficking, and assault of tribal justice personnel.  More than four in five Native women have experienced violence in their lifetime, often at the hands of a non-Native perpetrator. Most of these cases go uninvestigated and unprosecuted by the federal government. Restoring tribal criminal jurisdiction allows more tribes to implement their own public safety protections. Working as allies with tribal nations and tribal organizations, FCNL’s lobbyists and advocates around the country built bipartisan support for the reauthorization of this legislation.

Black, brown, Indigenous, and lower income communities are leading efforts to demand federal policies that address the disproportionate impact of climate change. Responding to these demands, FCNL’s young adult Advocacy Corps organizers helped build momentum for the Environmental Justice for All Act (S. 872/H.R. 2021) around the country. They brought together more than 60 faith groups, environmental advocates, investors, and development groups to urge Congress to dedicate specific funding for environmental justice. These efforts complement and build on the work that FCNL continues to do to persuade Congress to set aside partisan divisions and focus on policies that will place the country on a path toward a just, sustainable, low-carbon economy.

More on energy and environment 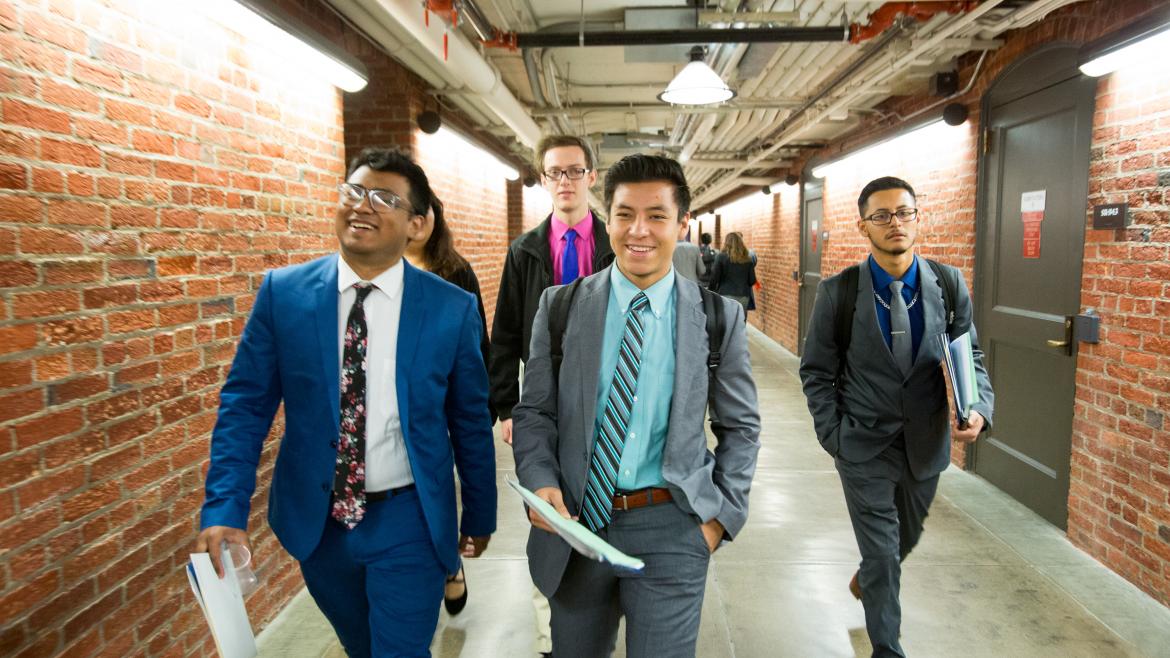 “I often mention FCNL as the most effective congressional advocacy group. You and your team do fabulous work. We are thankful for your dedication, determination and impact.”

Russian President Vladimir Putin’s illegal war in Ukraine is an affront to our deepest moral and spiritual values. War has no winners, and we remain steadfast in our faith that war is not the answer.In the United States, FCNL remains deeply concerned by the focus on military responses to Russia’s invasion. This conflict-oriented approach leaves no room for diplomatic negotiations that could end the death, destruction, forced displacement, insecurity, and hunger that come with war. We’ve been lobbying Congress and rallying the religious community to insist that rather than simply pouring an unlimited supply of weapons into the region, the United States should increase the focus on diplomacy, humanitarian assistance, peacebuilding, and support for international institutions working to create security in the region.

More than 70% of the young people who gathered for FCNL’s first  hybrid Spring Lobby Weekend (March 12-15, 2022) had never lobbied Congress before. The 350 people who met in person in Washington, D.C. exchanged ideas and learned together with some 100 people gathering virtually from around the country. Participants heard from undocumented immigrants, learned about root causes of the immigration crisis, and practiced their lobbying skills before they headed to Capitol Hill to meet with members of Congress and their staff.

“We never would have gotten those repeals [of the 2001 and 2002 Authorizations for the Use of Military Force] through the House if it weren’t for you.” 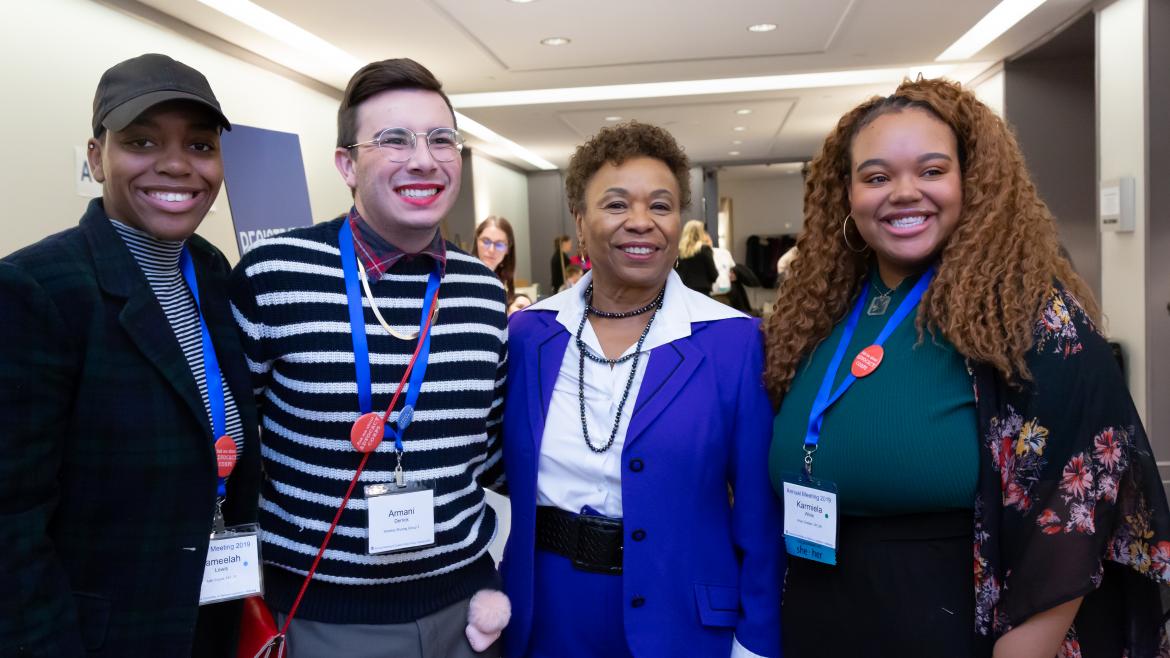 The structural changes in the American Rescue Plan of 2021 (P.L. 117-2) demonstrated that the U.S. government can take effective action to pull millions of children and families out of poverty. In 2022, FCNL is working with partners in the faith community to lead efforts to persuade Congress to extend tax credit programs that have a proven record of lifting families out of poverty. For the last few years, FCNL has mobilized faith leaders, put together sign-on letters and webinars, organized grasstops leaders in key states and districts, and built coalitions to urge Congress to expand these tax credits.

Our nation of 330 million people is awash with 400 million guns. In July 2022, Congress took historic action by passing the Safer Communities Act (P.L. 117-159). But lawmakers continue to move very slowly in addressing the crisis of gun violence in our communities. Some communities have taken the initiative to solve gun violence systematically through projects like violence interrupters programs. In 2022, FCNL lobbyists have been working with these communities to expand these programs and support efforts in Congress to provide more funds for programs that could systemically curb the growing gun violence in our communities.

Join Our Advocacy, Support This Work

None of this would be possible without the dedicated advocacy and support of thousands of people around the country. Sign up for our mailing list, learn more about how you can lobby your members of Congress, and provide financial support for this work. 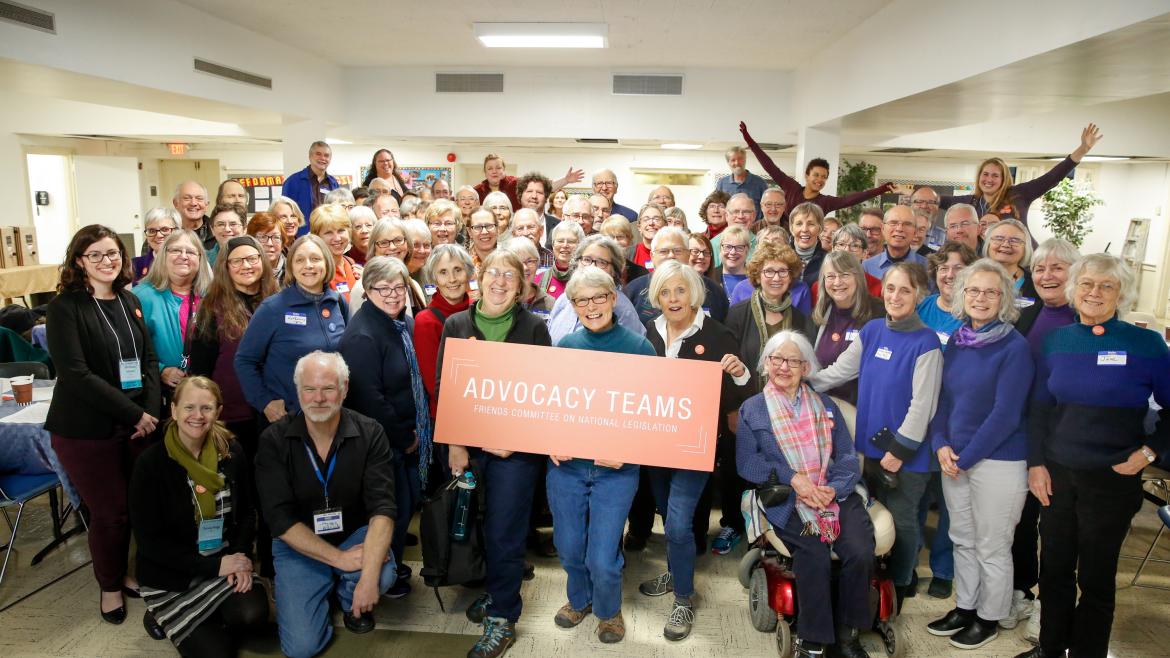 “I couldn’t have imagined six years ago when I started to learn about deep advocacy from FCNL how natural and easy all of this communication could feel with offices. … I’ve learned that [congressional staff] really do appreciate polite, persistent, well-informed, respectful advocacy, and even that they rely on hearing from us once they come to know us in this way.”