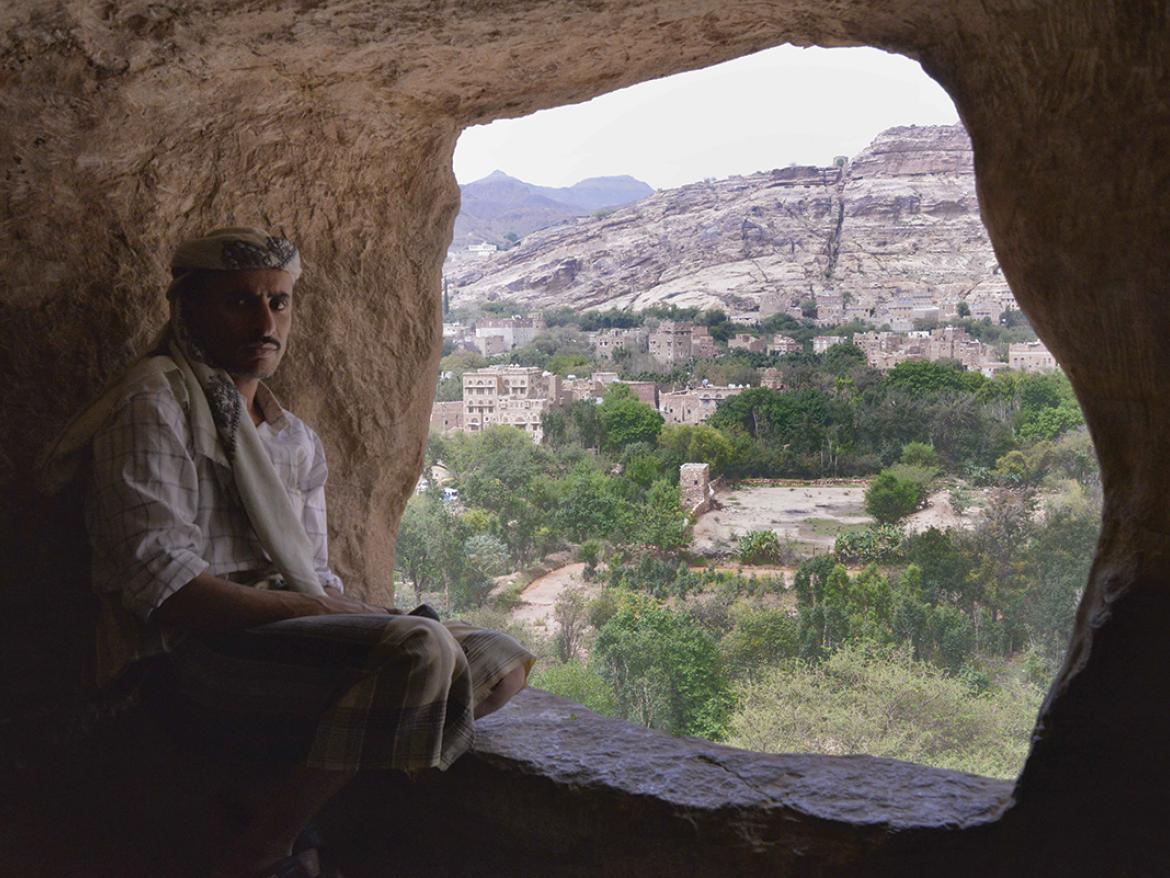 Punctuated by unrelenting Saudi airstrikes and Houthi drone attacks, the Saudi-led coalition’s war and blockade have led to one of the world’s worst humanitarian crises. Millions of Yemenis require humanitarian aid for survival, and more than 2 million children under age 5 face acute malnutrition and death this year.

Glimmers of hope have appeared over the years, with Congress signaling that it would pass various iterations of the Yemen War Powers Resolution. Then in April 2022, optimism was restored by way of a truce—the first significant ceasefire since the war started.

In May, the Norwegian Refugee Council reported that Yemeni civilian deaths, mostly from Saudi airstrikes, had been reduced by 50% since the truce.

Largely due to the work of peace advocates, the truce, brokered by the United Nations, provides hope that real change is possible. Just as its extension was set to expire earlier this month, the warring parties agreed to another two-month extension, indicating an appetite for solutions to the unending devastation in Yemen.

Despite the truce, there are still severe restrictions on Yemen’s ports and major roads, preventing crucial humanitarian aid from reaching those who need it most.

There is a lot of Quaker energy and support for solutions to the crisis in Yemen. FCNL Advocacy Teams, in collaboration with Yemeni Americans, faith organizations, peace organizations, and grassroots advocates worldwide, are leading the charge.

Staying the Course with Yemen