Stephen Zunes is a Quaker and a Middle East expert at the University of San Francisco. We spoke with him to learn more about the situation in Yemen and what Quakers can do to help. 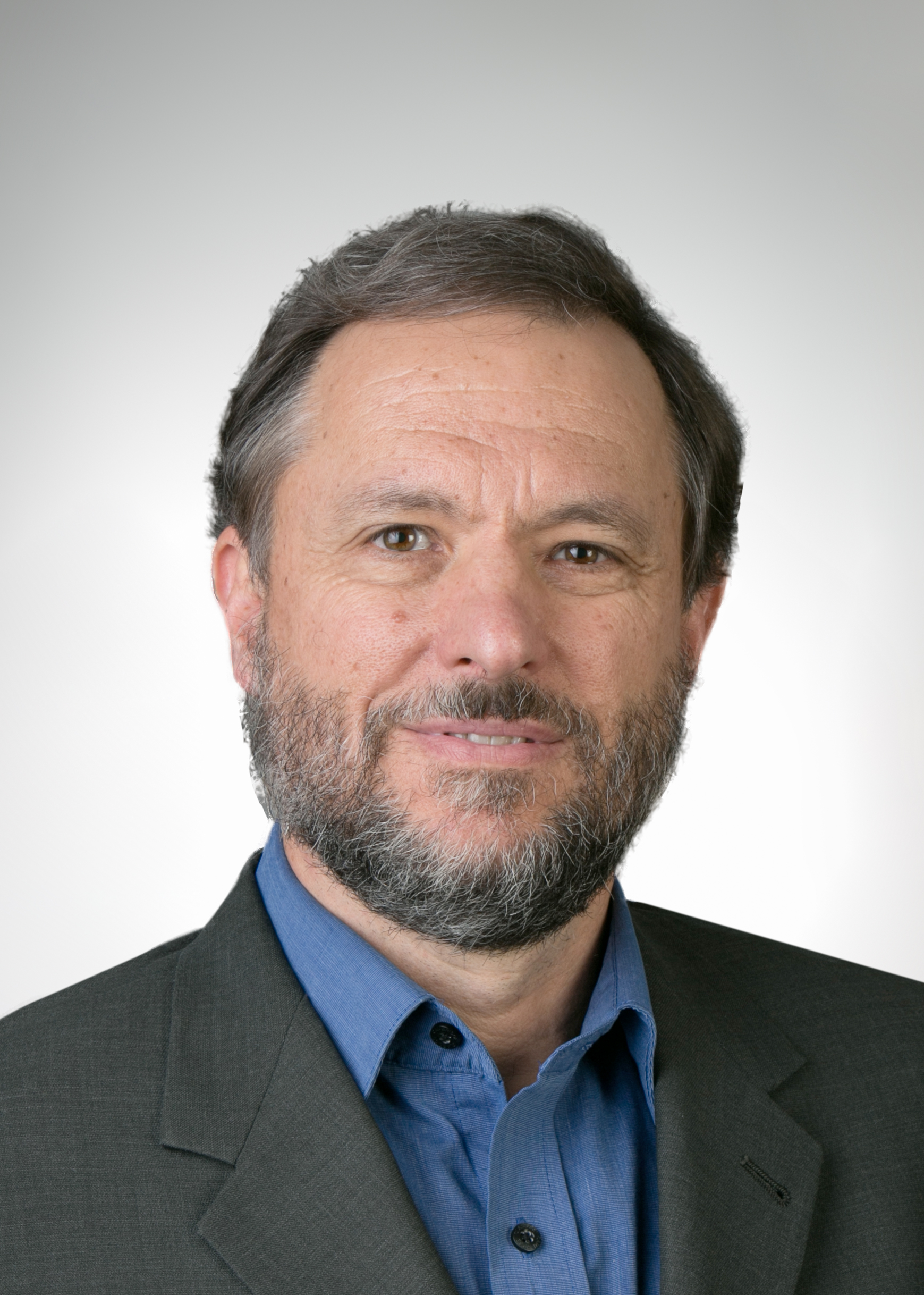 What drew you to focus on the Middle East?

In part, it was due to my parents, who were unusual for people of their generation in that they were familiar with the Palestinian narrative and didn’t fall into the idealistic view of Israel that was common during that period.

My father became a faculty advisor to the Arab student club at the University of North Carolina, so I got to know Arabs personally.

I also found the Middle East to be an interesting challenge from a peace perspective, as there was a lot of polarization on the topic even among those who agreed with critiques of U.S. foreign policy in other areas.

How can the U.S. support the current truce and help chart a path to peace in Yemen?

First, we need to stop arming the Saudis and the Emiratis, who have been engaging in terror bombing and other war crimes.

Second, the United States should advocate for the original proposal that the Yemeni pro-democracy movement put forward during the mass nonviolent uprising in 2011.

It called for the establishment of a broad interim coalition government that would include everyone from the liberals to Marxists to the Houthis to moderate Islamists, which would then oversee multiparty elections.

The United States needs to acknowledge that we helped create this mess and work to support Yemeni civil society. Supporting nonviolent and pro-democracy elements in Yemen will go a lot further in ending the bloodshed than engaging in drone strikes and facilitating Saudi bombing.

Yemen War Powers Resolutions have now been introduced in both chambers of Congress. What’s the significance of this legislative step?

Congressional efforts like this are important. While foreign policy is primarily the prerogative of the president, Congress can use the power of the purse to successfully limit the president from engaging in policies that are contrary to the values and beliefs of most Americans.

Polls show that the majority of Americans oppose unconditional arms transfers to the Saudis, so we don’t need to convince people the policy is wrong. We need to mobilize this sentiment and pressure members of Congress to act on the will of the American people and stop enabling war crimes.

What can the average citizen do to promote peace efforts in Yemen and the Middle East?

People can pressure Congress by engaging in the same kinds of tactics that have been used in the past to mobilize against controversial U.S. support for oppressive governments in Latin America, Southeast Asia, and elsewhere.

That includes lobbying Congress to restrict U.S. support for the Saudis and Emiratis as well as engaging in vigils, demonstrations, and other public acts to raise awareness and show that there’s a high level of disagreement with President Biden’s current policies. There may even be some situations where civil disobedience is appropriate.

What do Quaker beliefs have to offer from a foreign policy perspective?

We have seen repeatedly that immoral policies have been successfully challenged by a population that believes our country’s foreign policy should better reflect its values.

Friends have generally been quite consistent in their support for human rights positions, so Quakers do well to lead this work. Friends played a disproportionate leadership role in opposing the Vietnam War, interventions in Central America, the economic support for apartheid South Africa, and so on. Friends can play a particularly important role regarding Yemen, too.

Staying the Course with Yemen
Building Grassroots Momentum for Peace in Yemen
“It Takes All of Us,” Say Ramallah Students
Q&A: "We Helped Create this Mess"