Who Among Us is Worthy of Protection?

Who do we want to be as a country? This is a question that came up a lot this week. Will we turn our backs on the stranger in need, degrade fellow Americans based on their ethnicity or race, and close our gates to those fleeing persecution?

It started last Sunday, when President Donald Trump launched a racist attack on four members of Congress. He said that Reps. Alexandria Ocasio-Cortez (NY-14), Rashida Tlaib (MI-13), Ayanna Pressley (MA-7), and Ilhan Omar (MN-5)—all women of color—should “go back to where they came from” if they have criticisms of him or this country. He later doubled down on these remarks, leading a crowd in a chant about Rep. Omar – who became a U.S. citizen through the refugee resettlement program – to “send her back”.

We must recognize these comments for what they are. They are part of a larger historical narrative—that full U.S. citizenship is reserved for white people. That citizenship for people of color is conditional; so long as they do not challenge those who oppress them or those in power.

These comments also dovetailed notably with the immigration policy proposals the administration advanced this week.

On Monday, the administration announced a change to asylum rules, which would effectively bar many of the most vulnerable from ever applying for asylum.

'Progress does not come without great struggle. It took a massive moral movement to establish the legal framework for our refugee and asylum laws. It will take one to defend them.'

Then it leaked that the administration may plan to slash refugee admissions to zero in the coming year. Having previously curtailed our nation’s commitment to help our most vulnerable displaced neighbors, this cruel step would end the longstanding U.S. refugee resettlement program entirely.

These proposals are plainly wrong, both morally and legally. We can—and must—welcome people facing persecution and provide due process for those who arrive at our borders fleeing violence.

Progress does not come without great struggle. It took a massive moral movement to establish the legal framework for our refugee and asylum laws. It will take one to defend them.

Jim Corbett, a Quaker and co-founder of the New Sanctuary movement in the 1980s, said, “Individuals can resist injustice, but only in community can we do justice.”

We have much work to do. And we will do it in community.

Want to learn more about how people of faith can respond to U.S. immigration and asylum policies? Join an interfaith webinar on July 23 at 3:00 p.m. EDT. 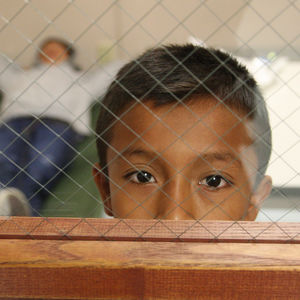 The Trump administration's asylum policies have vastly reduced the number of asylum seekers accepted into the United States and forced many asylum seekers to wait for months in exceedingly dangerous situations while their cases are processed through U.S. courts. 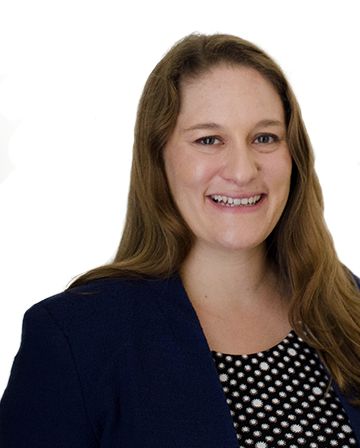