The Trump administration proposed a new rule last week to roll back important regulations on methane emissions, a harmful greenhouse gas. Methane is shorter-lasting than carbon dioxide but is 80 times more potent for the first 20 years in the atmosphere. These rollbacks are widely opposed by energy companies themselves, including BP and Shell. 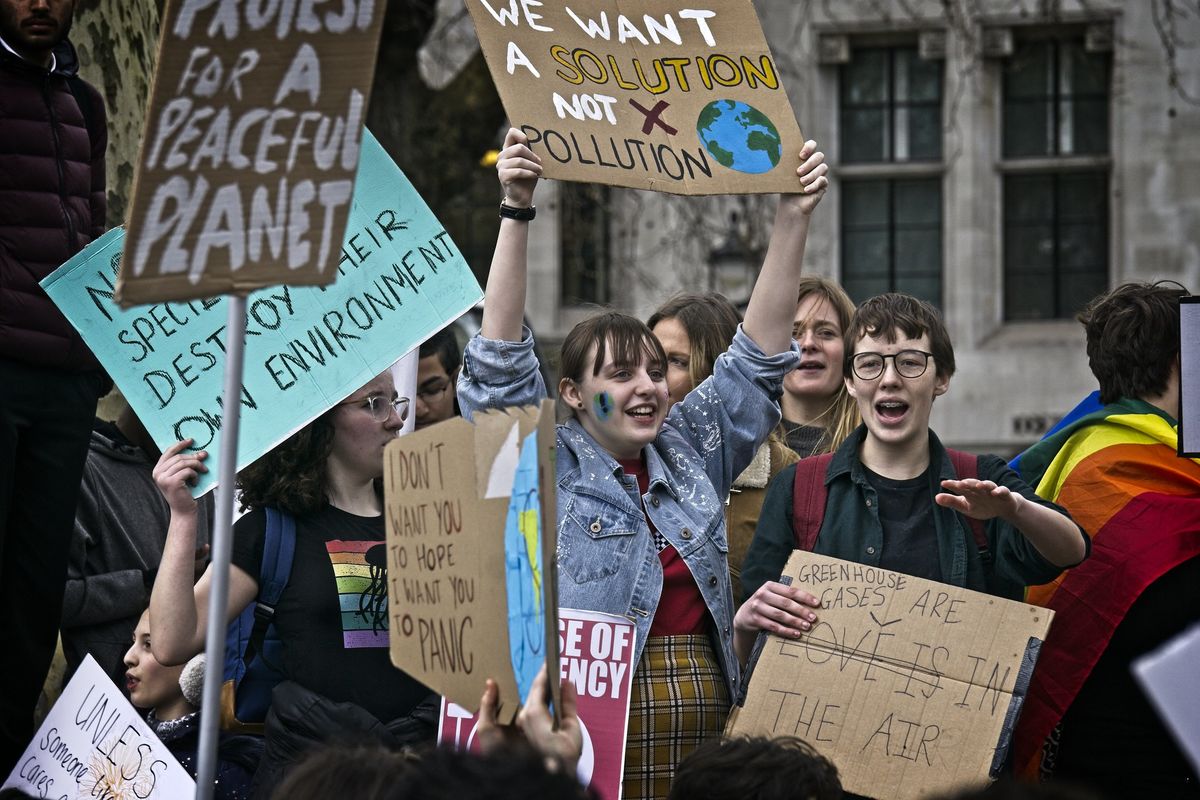 Youth around the world, led by 16-year-old Swedish activist Greta Thunberg, are hosting a global climate strike on Sept. 20, in preparation for the U.N. Climate Action Summit in New York City on Sept. 23. The summit will “boost ambition and accelerate actions to implement the Paris Agreement on Climate Change.” Thunberg sailed across the Atlantic Ocean last month to protest pollution caused by air travel. Her attendance at the U.N. Climate Action Summit is crucial in encouraging world leaders to take ambitious and immediate action on climate change.

FCNL is excited by the momentum these young people are generating, and we urge everyone to stand with them in urging action from our leaders. Find a climate strike event on Sept. 20 near you.

As the Amazon Burns, Will World Leaders Respond?

The Amazon is burning. Fires are blazing at record rates through the carbon-rich rain forest, known as the “lungs of the earth.” The impacts of these fires will be felt most immediately in Brazil, but their effects will extend far beyond the Amazon. Few things underscore the interconnected nature of our humanity more.

Read more about how Congress must join the global community in developing fair and effective policies to address climate change.

There are currently 63 members of the Climate Solutions Caucus.

Endangered Species Act Weakened
In another devastating move, the Trump administration changed the way that the Endangered Species Act is applied, “significantly weakening the nation’s bedrock conservation law and making it harder to protect wildlife from the multiple threats posed by climate change.”

Welcoming Alicia Cannon!
I’m thrilled that Alicia Cannon has joined FCNL as our program assistant for sustainable energy and environment. She just graduated from Villanova University with a B.A. in political science and minors in theology and Irish studies. She is excited to start writing these updates and connect with our dedicated grassroots network.

Constituent Spotlight:
Your advocacy matters! One of our advocates dropped by the district office of her member of Congress in Minnesota during the August congressional recess, and had a great conversation with the member's staff in Minnesota. This allowed me to follow up on the constituent’s visit in Washington, D.C. and established a promising start to a new relationship with this office. Please know that the work you all are doing at home opens the door to the work that Alicia and I do here on Capitol Hill.