Last week was an exciting one for carbon pricing in Congress! Several different bills to put a price on carbon and reduce greenhouse gas emissions were introduced on July 25. 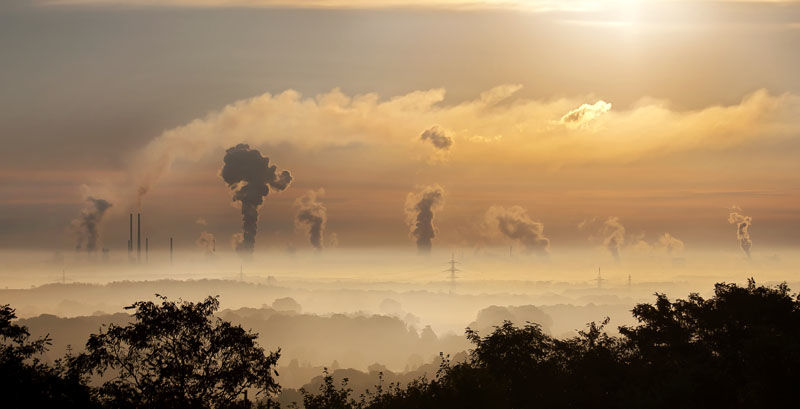 FCNL believes that carbon pricing is one of many essential tools that Congress should use to address climate change and shift towards a clean energy economy. While we have not endorsed any particular bill at this time, we are supportive overall of the efforts from both parties to advance carbon pricing legislation.

Read more about the bills that just were introduced and how we analyze carbon pricing legislation.

Former FCNL Program Assistant Milo Keller recently wrote “Here in Sonoma County, we know the impacts of climate change all too well. While our community is incredibly resilient, we have been beaten back numerous times by fires and floods. Our fire season is no longer a season — it’s fire year… To get us back to a normal, natural fire cycle, we need to prevent climate change. The answer is clear — reduce global greenhouse gas emissions to net-zero by 2050. That’s not easy and will require profound transformations to our energy and economic systems. Carbon pricing, while not a solution on its own, must be a part of that transformation.”

Read the rest of his timely piece.

Climate Change in the NDAA

All five amendments that FCNL supported related to climate change passed. FCNL believes that climate change is a threat multiplier and national security risk. We are encouraged that this bill will help the Pentagon better prepare for climate impacts and cooperate more effectively on climate resilient solutions.

Read more about the bill and votes.

There are currently 63 members of the Climate Solutions Caucus.

Automakers, Rejecting Trump Pollution Rule, Strike a Deal with California
“Four of the world’s largest automakers have struck a deal with California to reduce automobile emissions, siding with the state in its fight with President Trump over one of his most consequential regulatory rollbacks.” 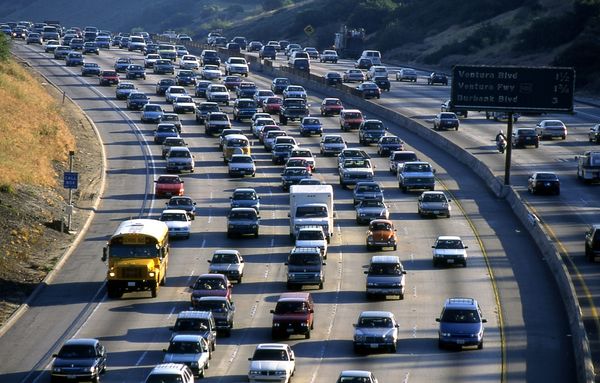 Equitable and Just Climate Platform Released
Environmental justice advocates and national environmental organizations commit to advocate for a historic, bold platform that lays out a shared vision and goals for climate policy.

A Religious Perspective on Carbon Pricing
On July 31, FCNL joined interfaith partners for a special webinar on carbon pricing. Watch the recording to learn more about how carbon pricing works and how faith communities are engaging with it.

Action Alert: Support Carbon Pricing
The recent introduction of three carbon pricing bill gives critical momentum to efforts to address climate change in Congress. The August Congressional recess is an important time to express your support for bipartisan carbon pricing as a tool to reduce greenhouse gas emissions. Send your member an email or drop by their in-district offices with this leave-behind! Then let us know how your conversation went.