The bill would place a $15 per metric ton price on carbon dioxide. The price will increase by $10 per year, and increases to $15 per year if the previous year’s emissions goals are not reached. Revenue would be distributed back to U.S. households in the form of a dividend. We analyzed how the bill measures up to our principles for pricing carbon. 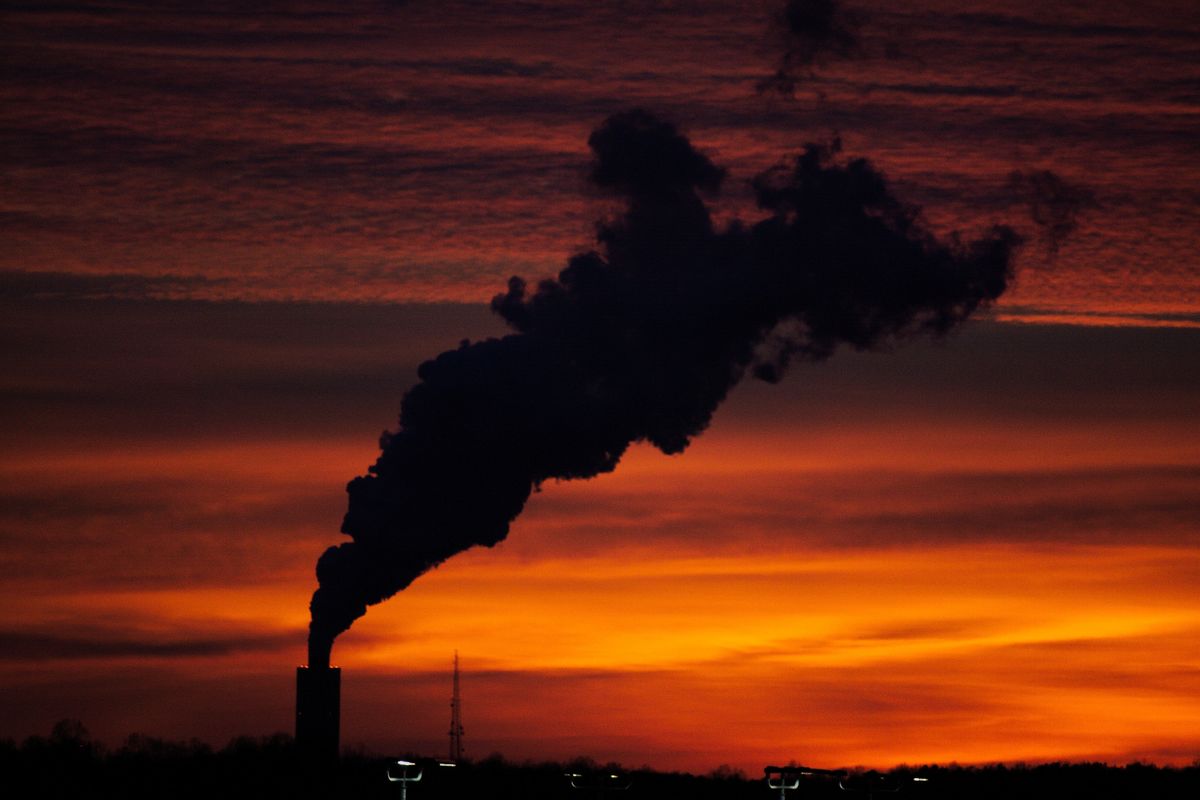 Many House and Senate committees are making climate change the focus of their first hearings in this session of Congress. The Environment and Climate Change Subcommittee of the House Energy and Commerce Committee, and the House Natural Resources Committee both held hearings on addressing the environmental and economic effects of climate change on February 6.

The Senate Energy and Natural Resources Committee followed with a February 7 hearing on energy innovation. Rep. Kathy Castor (FL-14), the chair of the Select Committee on the Climate Crisis, announced plans to hold forums in Washington, D.C. and in communities across the country.

Polar Vortex Yet Another Example of Climate Change Impacts
The recent cold snap in the US is only more evidence of a rapidly changing climate.

The 4th Hottest Year
U.S. government scientists declared 2018 the fourth hottest year in the last 139 years. The National Oceanic and Atmospheric Administration and the National Aeronautics Space Administration are two of the official world temperature keepers.

Shutdown Has Lasting Impact on the Environment
The government shutdown’s impact on the environment will be felt for years to come. The shutdown disrupted long-term data collection, destroyed critical habitats in national parks, and halted toxic chemical monitoring.

Environmental Protection Agency (EPA) Fines for Pollution Down
A new analysis shows that under President Trump’s Administration, EPA civil penalties for polluters dropped 85 percent below their average from the last two decades. The penalties are one of the major ways that the EPA deters dangerous pollution.

Spotlight: “Is There Hope for Action on Climate Change?”
FCNL advocate Bob Schultz from Lebanon, N.H. writes in his local Valley News newspaper “Where can we look for optimism as we face these current and predicted disasters on one hand, and inept governance on the other? Fortunately there are glimmers of hope emerging from Congress.” Read his full piece here.

Action Alert: Lobby Your Representatives
In-district lobbying is a powerful way to make your voice heard. This month, ask your representatives to support bipartisan carbon pricing to reduce our greenhouse gas emissions and transition our economy to renewable energy. Contact milo@fcnl.org for lobbying-related questions.