How Congress Should Respond to the Migrant Caravan

Hint: It’s not by locking people up or out.

People are fleeing violence, corruption, instability, and hunger in the Northern Triangle of Central America and traveling together for safety to Mexico and the United States. What can Congress do?

We support openness to refugees, victims of violence and human trafficking, and those seeking asylum. - FCNL’s Policy Document

The administration has responded to a humanitarian crisis by deploying troops to border communities to turn away people seeking asylum and refuge. FCNL is calling on Congress to help reverse course and ensure that our nation carries out its moral and legal obligations to care for and love our neighbors in need.

Update 11/9/2018: President Trump issued a proclamation that seeks to block access to asylum for individuals who cross the southern border between official entry points. This cruel denial of refuge to families and individuals fleeing violence and persecution is immoral. It is also illegal under U.S. and international law and is being challenged in the courts.

Militarizing our border and banning asylum are not the solutions Congress should support. The United States must act quickly in the short term to address the safety and legal needs of those seeking safe-haven, while also tackling the root causes of violence in Honduras, Guatemala, and El Salvador.

Through this all, we must not forget our shared humanity. 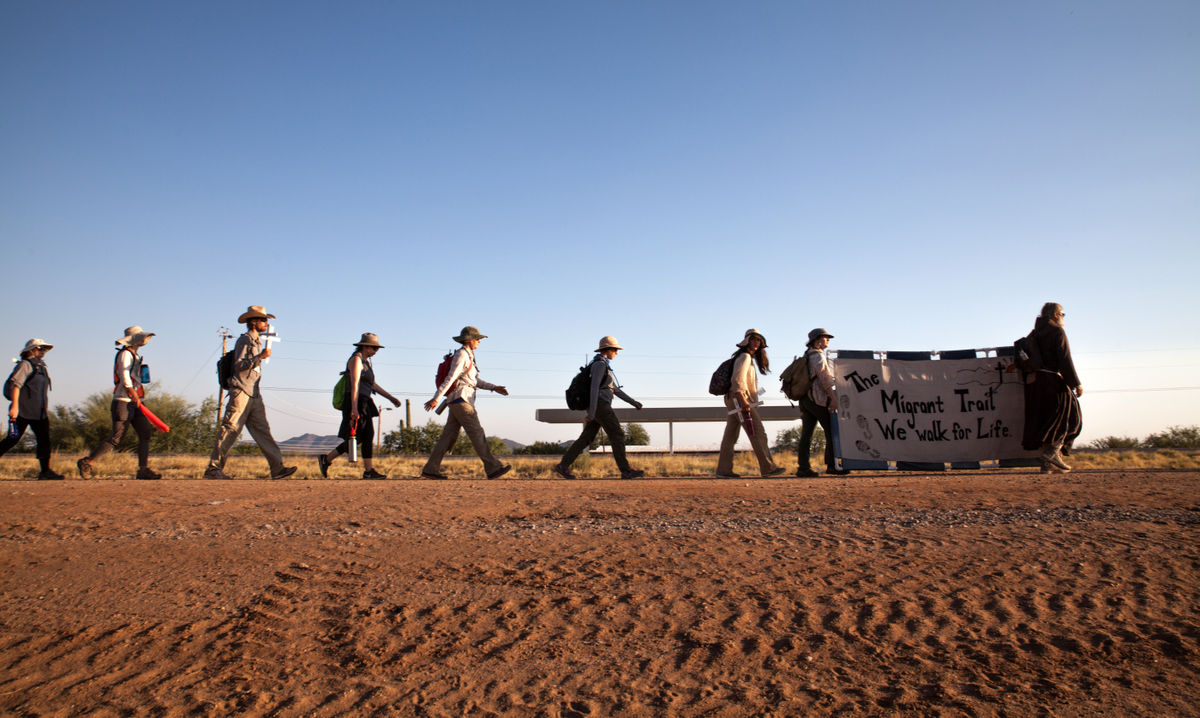 The 2016 Migrant Trail Walk, raising awareness for the migrants who die crossing into the U.S. Christina Felschen

President Trump threatened to pull U.S. aid from Northern Triangle countries because they were not stopping people from leaving. Foreign assistance should never be contingent on curtailing migration. Preventing people from seeking asylum is against international human rights law and is morally wrong.

However, it is important to recognize that certain U.S. funding worsens the root causes of forced migration. The Honduran, Guatemalan and Salvadoran governments, fortified and incentivized by our taxpayer dollars, repeatedly turn to militarized security programs to quell gangs and organized crime. Within the context of weak state institutions, rampant corruption, and impunity, these “security” measures breed more violence and instability in the region.

Truly investing in communities, not more weapons for police and military, will help remedy the true push factors from the region.

Read more about FCNL’s opposition to militarized foreign assistance, how foreign aid is currently allocated in the Northern Triangle countries of Central America, and keep up with the Latin American Working Group’s recommendations for advancing human rights in the region.

All people have the right to migrate, as well as flourish in their home countries. - Interfaith Immigration Coalition’s platform

Congress should reduce funding for the immigration enforcement agencies that carried out systematic family separation earlier this summer. They must stop fueling the incarceration of asylum-seeking families and others in abusive, unaccountable, profit-driven detention centers.

Increased enforcement will not solve this humanitarian crisis, nor will it prevent people from fleeing for their lives. Beefing up border security, weakening legal protections, and expediting deportations will only add to the suffering of traumatized refugees.

Furthermore, Immigration and Customs Enforcement (ICE) is habitually overspending what Congress has allocated for immigrant detention and enforcement. This is the most expensive and least humane approach. Congress should increase oversight and accountability of these agencies and use this opportunity to direct ICE to change its practices.

People fleeing violence should feel safe presenting themselves to immigration authorities. They should never be illegally turned away or criminalized while seeking asylum.

Even as migrants traveling in the caravan make their way north, immigration authorities have been turning vulnerable individuals away for months, including at ports of entry, as they try to present themselves for asylum. President Trump deployed thousands of troops to the border to do the same for additional arrivals. This is illegal.

After running out of space in holding facilities and detention centers, immigration authorities are releasing those already detained to the streets without food, shelter, bus tickets, or information on how to proceed with their legal cases. This is not justice.

Congress cannot ensure care for vulnerable migrants if they prioritize funding for detention over community-based alternatives. While conditions in Northern Triangle countries worsened and the asylum court backlog grew, ICE ended the Family Case Management Program in June 2017. This pilot program helped asylum-seeking families navigate their proceedings with the support of the community. It worked and should have been expanded. Congress instead poured billions more into immigrant detention. 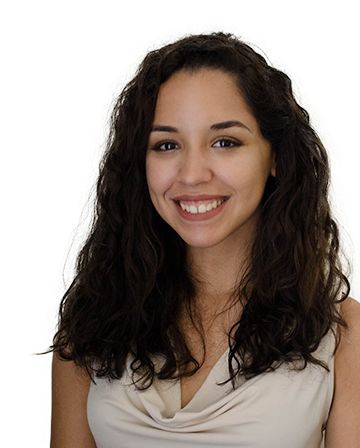