After eight years of war that has claimed the lives of nearly half a million people, Yemen is currently experiencing one of the world’s worst humanitarian crises. With the record of human rights abuses mounting on all sides of the conflict, the United States should use its leverage to reestablish an independent oversight mechanism and work to bring accountability for these violations.

Oversight Group Documented Abuses Against Civilians Before Disbanding in 2021

From 2017 to 2021, Yemen’s Group of Eminent Experts (GEE), with a mandate from the United Nations, conducted independent investigations into horrific human rights violations in Yemen by all the warring parties, including by the Saudi-led coalition and the Houthis.

The GEE documented widespread abuses, including air strikes and shelling on civilians and civilian infrastructure, sniper attacks, landmine usage, as well as arbitrary killings and detention, torture, sexual and gender-based violence, and obstruction of humanitarian aid delivery. The GEE also claimed that due to its military aid and weapons sales to Saudi Arabia and the UAE, the United States was likely complicit in war crimes too.

The GEE also claimed that due to its military aid and weapons sales to Saudi Arabia and the UAE, the United States was likely complicit in war crimes too.

After intense Saudi pressure to dismantle the mechanism, the UN Human Rights Council let GEE’s mandate expire in the fall of 2021. Violence in Yemen escalated in the months following, with January 2022 being one of the bloodiest months of the war. The Norwegian Refugee Council reported that 823 civilians were killed or injured in the four months before the end of monitoring and 1,535 in the four months after the GEE’s departure.

Violations by all the warring parties have persisted since, including but not limited to increased Houthi attacks in the governorates of Marib and Taiz and Saudi retention of key aspects of its air, sea, and land blockade.

The 52nd Session of the UN Human Rights Council in March 2023 will present a crucial opportunity for the United States to help reestablish a new independent oversight mechanism for Yemen and finally get the war-torn country on a path to reconciliation, peace, and healing.

Without a Truce, Violence is Escalating

The expiration of the fragile truce in October makes a return to widespread human violations more likely. There are already signs of violence escalating, with the Houthis attacking oil facilities in recent weeks.

Without a mechanism to monitor violations of international law, all parties to the conflict will continue to act with impunity. A new independent oversight body would create strong disincentives for the warring parties to skirt international law and violate the fundamental human rights of Yemeni civilians.

Support for a new GEE mandate is growing on and off Capitol Hill. Last month, Reps. Ilhan Omar (MN-5) and Joaquin Castro (TX-20) sent a 12-member letter to Secretary of State Antony Blinken, stating, “It is our firm conviction that a sustainable peace is not possible without accounting for the atrocities that have taken place, to include accountability for perpetrators on every side of the conflict. A new independent international mechanism is our best hope for achieving this.”

“If the international community is serious about its efforts to ensure lasting peace in Yemen, accountability and reparation are the two main pillars that must be taken into account.”

Radhya Al-Mutawakel, the chair of Mwatana for Human Rights and a leading Yemeni advocate for a new accountability mechanism, recently wrote, “If the international community is serious about its efforts to ensure lasting peace in Yemen, accountability and reparation are the two main pillars that must be taken into account.”

Respect for international law is critical to protect civilians. Yemeni civilians are those most directly affected by the ongoing violence, whether it be from the brutal blockade of food, fuel, and medicine, continued air and ground strikes, or other acts of abuse.

The United States government has a moral and legal responsibility to end its complicity in violations of international humanitarian law that have resulted in so much death and destruction in Yemen, especially among children. Congress should uphold this responsibility by passing the Yemen War Powers Resolution and by encouraging the reestablishment of an independent oversight mechanism. 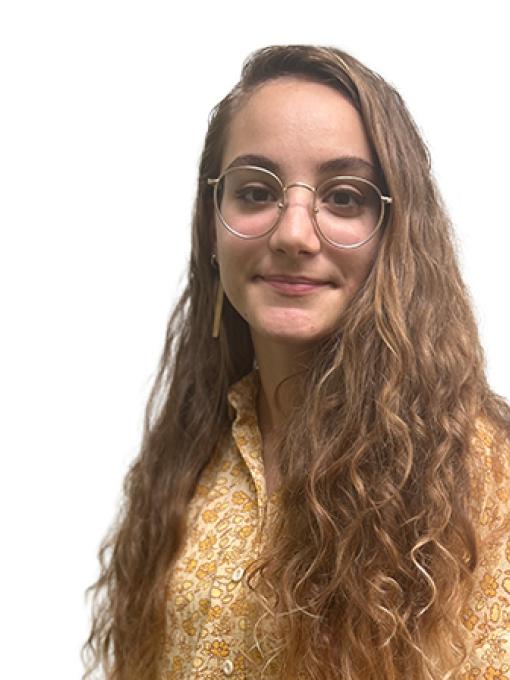 Program Assistant, Middle East Policy (2022-2023)
Zoe Jannuzi is the program assistant for Middle East policy. She lobbies with Hassan El-Tayyab for peace and justice in the Middle East, with particular focus on Palestine, Yemen, and Iran.

How the US can easily alter its relationship with Saudi Arabia