In recent months, the FCNL community has mobilized around the country for indigenous justice in solidarity with tribes advocating for the Truth and Healing Commission on Indian Boarding School Policies in the United States Act (S. 2907/H.R. 5444).

Few of us were taught about the Native boarding school era, in which thousands of Native children were ripped from their homes in the 19th and 20th centuries and placed in abusive institutions where expressions of tribal identity and culture were forbidden. These schools were run by Christian churches (including Quakers) in partnership with the federal government.

Friends and friends alike have joined FCNL’s campaign to push this bill forward through advocacy, media, and lobbying.

Carla Main, a Quaker in Port Townsend, WA, exemplifies the collective witness in action that Friends have been engaging in to address this issue. Over the summer, she participated in FCNL’s August Recess campaign focused on the Truth and Healing bill, legislation that would serve as a first step in addressing the traumas of the Native boarding school era.

After joining an FCNL briefing on the legislation, she published a letter-to-the-editor in the Seattle Times. But Carla didn’t stop there—she followed up by organizing a series of constituent lobby visits with Washington legislators, including a visit with Rep. Derek Kilmer (CA-6) at the Port Townsend Friends meetinghouse.

From emerging young adult advocates to seasoned Quaker lobbyists like Carla, Friends and friends alike have joined FCNL’s campaign to push this bill forward through advocacy, media, and lobbying.

Amplifying Calls to Action Through the Press

FCNL constituents are raising awareness and making their voices heard in the media—both to engage the broader public and catch the attention of their lawmakers.

In Kansas, Advocacy Team member Susie Ternes wrote an op-ed that was published in the Oct. 30 Sunday edition of the Kansas City Star, one of the biggest newspapers in the region. After breaking down Kansas’s history with Native boarding schools, she issued a strong call to action: “My faith community is beginning to explore what reconciliation for this traumatic era could look like. Kansas’s lawmakers should too.”

In Utah, former Advocacy Corps organizer Justin Marks wrote an op-ed comparing his experience as a student with the horrors faced by Native children at boarding schools. “Creating a better world for our children means facing the hard truths of the past. Right now, we can do that by supporting the Truth and Healing Commission on Indian Boarding School Policies in the United States Act,” he wrote. The piece was picked up by the Salt Lake Tribune, the largest paper in the state.

Carla Main wasn’t the only Quaker to kickstart their advocacy during FCNL’s August Recess campaign, which encouraged in-district lobbying on the Truth and Healing Commission bill and other issues during the August congressional recess.

Like Carla, Jeff Kisling from Iowa also joined the August Recess campaign. After the first FCNL briefing, Jeff shared FCNL’s action alert with the indigenous-led Great Plains Action Society who encouraged their supporters to use this tool to call on lawmakers to pass the Truth and Healing Commission bill. Building on this mobilization, Jeff worked with other Quaker advocates in the state to organize lobby visits on the bill with Iowa senators’ offices.

Young Adults Mobilize in Their Communities

Advocacy Corps members have been making a significant impact, too. The 2022-23 cohort, made up of 15 young adults organizing in their communities across the country, are hard at work in driving support for the Truth and Healing bill.

As a direct result of the Advocacy Corps’ lobbying, five new co-sponsors in Congress signed on to the bill

Advocacy Corps organizers have also published multiple pieces in their local press, successfully encouraged lawmakers to state their support of the Truth and Healing bill on social media, and worked in concert with FCNL’s lead lobbyist on tribal advocacy, Portia Skenandore-Wheelock, to stay up to date on the latest policy developments on Capitol Hill.

FCNL advocates have made strong progress in support of the Truth and Healing bill. There’s far more to be done. Here are some ways for you to join the action: 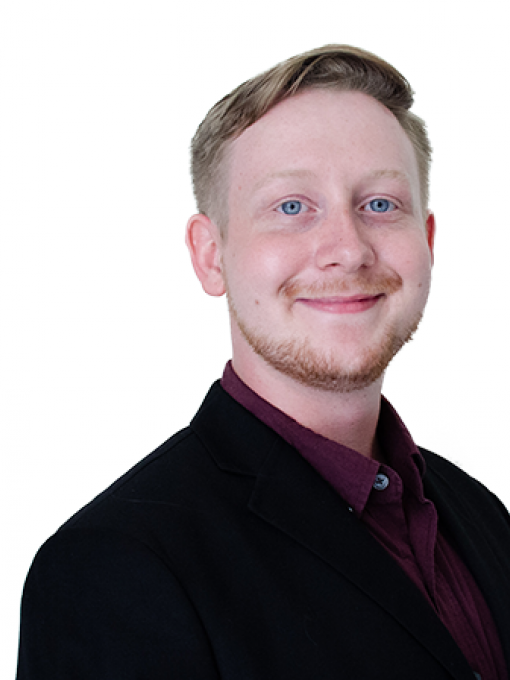 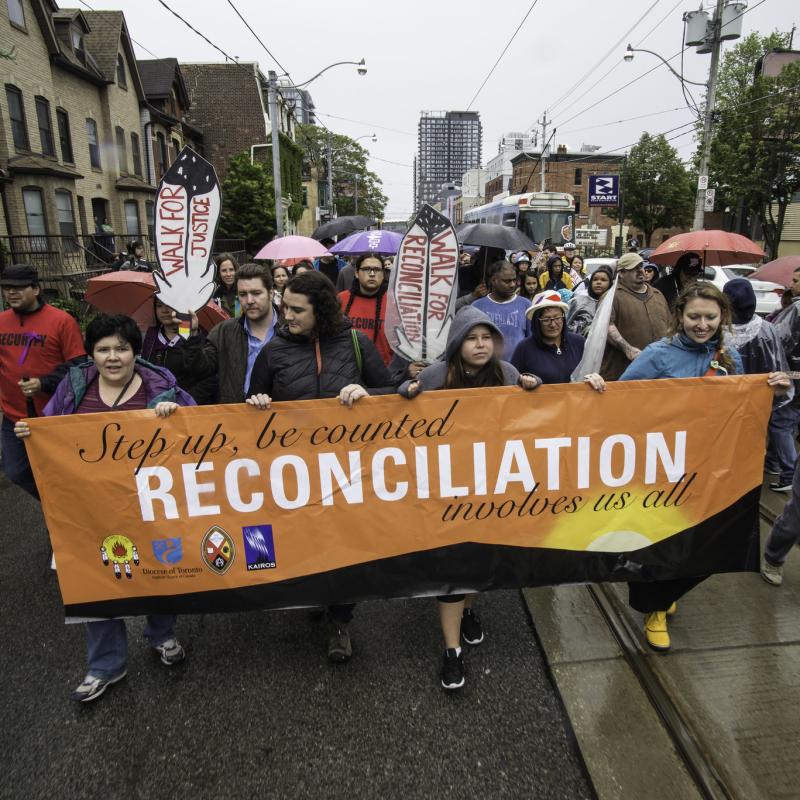