Edward Snyder served the Friends Committee on National Legislation for 35 years, as a Legislative Secretary from 1955 until 1962, then as Executive Secretary until 1990. 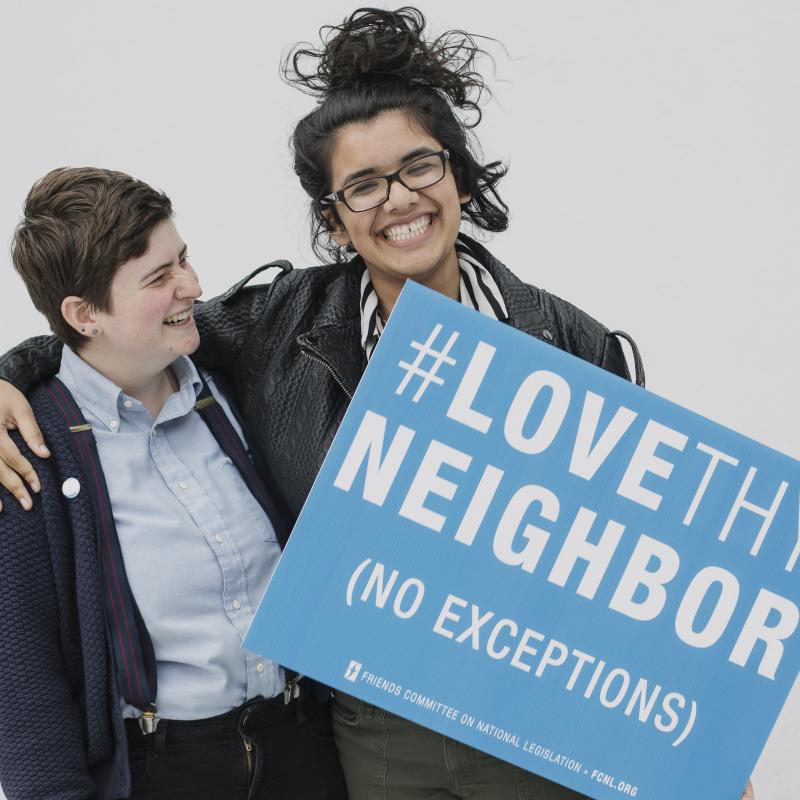