While growing up in the small Eastern European country of Slovenia, I took clean air and water for granted. Slovenia is one of the greenest places in Europe, with forests covering 60% of its land.

I was lucky to live in the capital, Ljubljana, which has good bike lanes and an efficient public transportation system. I only began to appreciate it when I moved to the United States for college.

As I focused on climate justice for my work, the Quaker values of mutual understanding and seeking “an earth restored” continued to ground me.

As I began my studies at Earlham College in Indiana in 2018, I experienced culture shock. Suddenly, I was in a small, spread-out town with infrequent bus connections.

Though bicycle lanes had just been installed downtown, some residents organized a campaign against further development. They said that the bike lanes shrink the roads’ width and worsen traffic flow.

It was the first time that I was exposed to people who disagreed with the scientific consensus on climate change.

Today I realize that living in a town with people who think completely differently from me prepared me for the real world. It prepared me for my work in climate justice.

Through the uncomfortable interactions I was exposed to in Indiana, I became more aware of the importance of including the voices of people impacted by climate change in the policymaking process.

Black, brown, and other people of color and residents of vulnerable communities are often left out of these discussions. Yet, they disproportionately bear the brunt of the impacts of climate change. This is an injustice that must be corrected.

As I focused on climate justice for my work, the Quaker values of mutual understanding and seeking “an earth restored” continued to ground me.

Young people like me fully understand the urgency of actions needed to address the climate crisis.

There are currently more than 1.8 billion people aged between 10 and 24 years old. Our futures are uncertain due to the severe consequences of climate change. Luckily, young people are leading the charge in addressing the climate crisis.

It is a crisis that knows no political boundaries, and it is no longer discussed only in classrooms. We live it daily and see the climate disasters that happen regularly worldwide.

Young people like me fully understand the urgency of actions needed to address the climate crisis.

People impacted by climate change must be involved at the local level in deciding how such development aid should be used.

As we advocate for policies to address the climate crises, we need to stay determined in including people of color and people living in these vulnerable communities in the policy-making processes.

Advocating for solutions to the climate crisis is uncomfortable and hard work, but we must embrace our discomfort to ensure that we can adapt to the impacts of climate change. 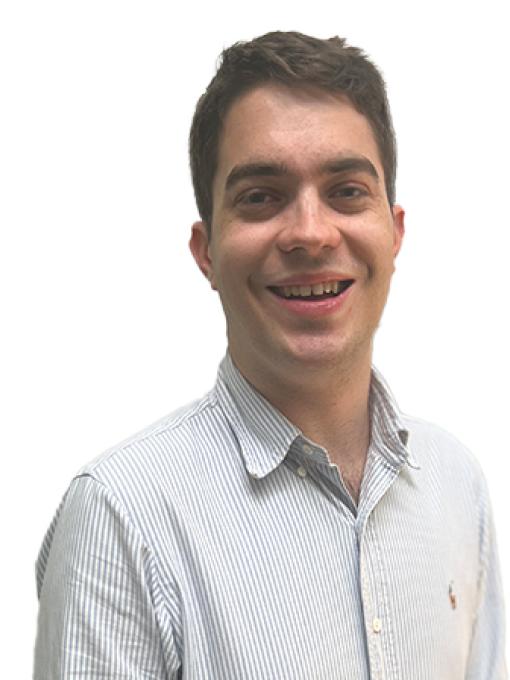 Environmental Justice for All People
Who Pays for Loss and Damage from Climate Change?
Viewpoint: Embracing Discomfort While Advocating
Q&A: Care for the Environment as a Testimony

Who Pays for Loss and Damage from Climate Change?

Environmental Justice for All People