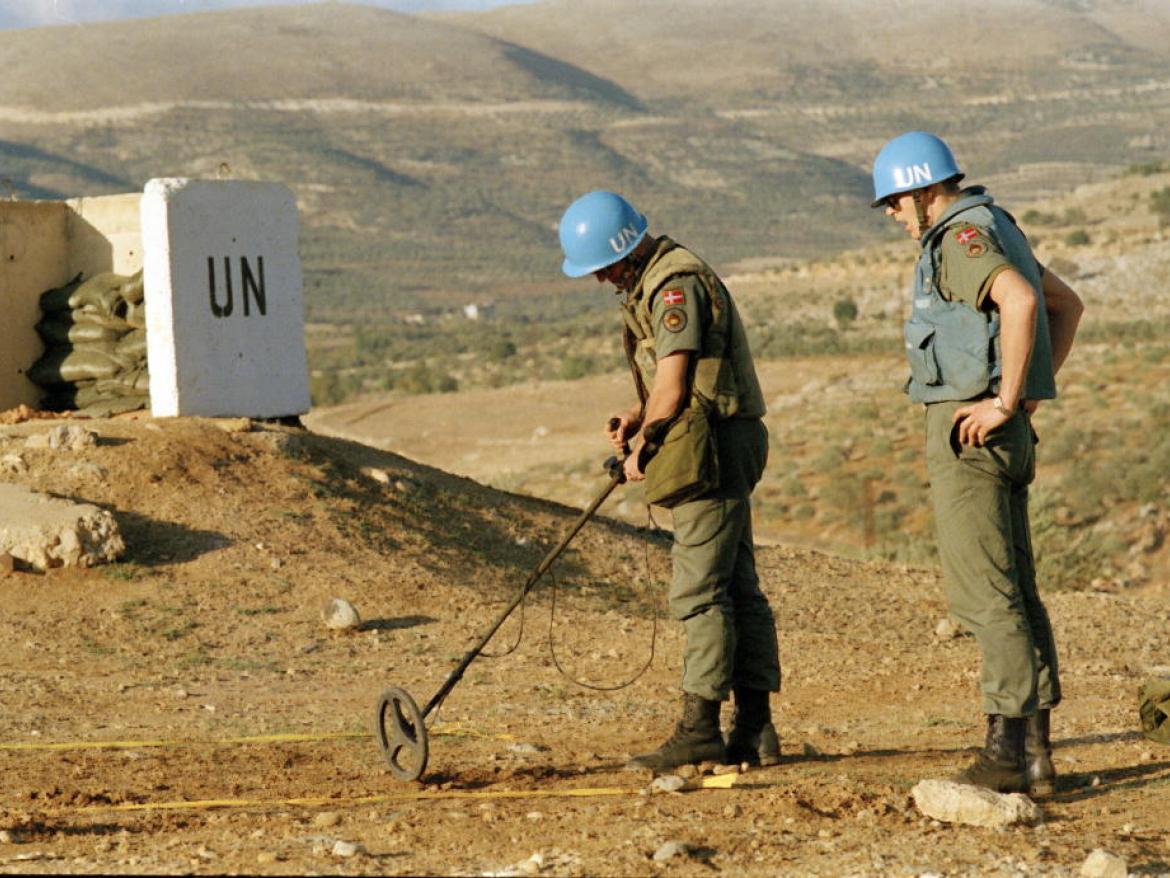 Following the White House decision in January 2020 to roll back longstanding U.S. policy against the use of landmines, FCNL returned this issue to the top of our agenda. Following successfully lobbying and advocacy by the USCBL and FCNL, President Biden restored a near-global ban on landmines in 2022. FCNL’s current focus is on the U.S. ratification of the Mine Ban Treaty and an end to U.S. use, development, production, and acquisition of antipersonnel landmines globally.

100 Days of Silence from Secretary Esper on Landmines