The United States and Iran are closer than ever to restoring the Joint Comprehensive Plan of Action (JCPOA), also known as the Iran nuclear deal. The original deal dramatically shrunk Iran’s nuclear program and disrupted the trajectory toward war that the U.S. and Iran appeared to be on after years of threats and sanctions. U.S withdrawal from the agreement under President Trump was a massive setback for peace, diplomacy, and preventing a nuclear-armed Iran.

Restoring the nuclear deal will help de-escalate tensions in the region, end the humanitarian suffering caused by economic sanctions against Iran, and prevent nuclear proliferation.

As negotiators in Iran and the United States near a mutual return to the Iran nuclear deal, some in Congress are threatening to block ratification of the agreement. It is critical that advocates continue to stay engaged and speak out in favor of diplomacy with Iran. Restoring the nuclear deal will help de-escalate tensions in the region, end the humanitarian suffering caused by economic sanctions against Iran, and prevent nuclear proliferation.

Here are some key takeaways on the push to restore the JCPOA:

Where do negotiations on a return to the Iran nuclear agreement stand?

Negotiators are reportedly very close to an agreement, but some outstanding issues remain. The main sticking point is the status of the Iranian Revolutionary Guard Corps (IRGC) as a Foreign Terrorist Organization (FTO). The Trump administration designated the IRGC as an FTO, in April 2019, as part of a public and deliberate attempt to stymie future diplomatic efforts with Iran. Removing the FTO designation would not meaningfully impact the IRGC, as it would remain under a number of other sanctions.

What can we expect if an agreement is reached?

Despite the benefits of diplomacy, some in Congress are already criticizing JCPOA talks and may attempt to block a mutual return to the agreement. If a deal is reached, the Biden administration has indicated it will submit the framework to Congress for review, in accordance with the Iran Nuclear Agreement Review Act (INARA) of 2015.

We must continue to support peace with Iran because the world can’t afford another disastrous war.

Under the INARA process, Congress will have thirty days to review an agreement, during which time they can attempt to block it by passing a Joint Resolution of Disapproval (JRD). This would require a simple majority in the House and sixty votes in the Senate to beat a filibuster. If the JRD were to pass, President Biden would likely veto the resolution, and Congress would then need the support of two-thirds of its members to override a veto. In that event, the Senate offers the best path for defeating a JRD.

How can FCNL advocates support diplomacy with Iran before and after a deal is reached?

In advance of a finalized agreement, FCNL advocates can create momentum for diplomacy by urging Congress to speak out in favor of the JCPOA publicly. If an agreement is reached, our next step is to call on members of Congress to oppose any legislative vehicles, including possible JRDs, that would block the implementation of the JCPOA by the United States. One powerful way to support that effort is to write a letter to the editor supporting the JCPOA during the month of April.

With Russia’s illegal invasion of Ukraine, the world is again reminded of the immense costs of failed diplomacy. We must continue to support peace with Iran because the world can’t afford another disastrous war. FCNL will keep pushing till we finally re-seal the deal! 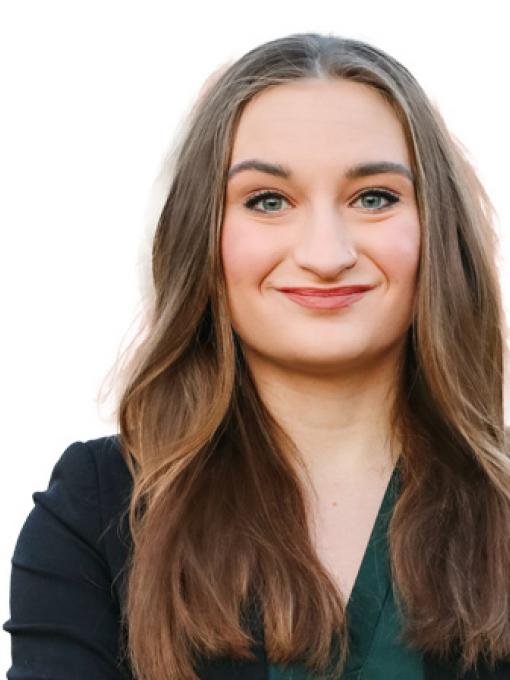 Won’t get fooled again: Gen Z all done with old rationales for war