We caught our first glimpse of Oxon Run Solar Farm as our rental car pulled into the parking lot. FCNL General Secretary Bridget Moix, Legislative Director for Sustainable Energy and Environment Clarence Edwards, and I took in the 15-acre site. Situated between a gas station and a trash-strewn riverbank, it is home to 7,200 solar panels sitting in neat little rows with their faces raised to the southwestern sky.

Oxon Run Solar Farm appeared to me as a bright spot of hope amidst its polluted and polluting neighbors.

It was quite a sight. Constructed in 2020, Solar for All and the DC Department of Energy & Environment made sure to use recycled materials throughout the project. The wood chips on the ground came from trees cleared from the site, and rocky paths are made from the rubble of deconstructed roads and office buildings. The surrounding flora reflects an ongoing project to restore a healthy ecosystem of native pollinators and shrubs. Oxon Run Solar Farm appeared to me as a bright spot of hope amidst its polluted and polluting neighbors.

In the United States, just over 3% of electricity comes from solar production. In contrast, the Oxon Run site provides clean energy to approximately 820 households, providing roughly 50% of their annual energy. There is plenty of room for growth, and helping build a clean energy economy in the United States is at the heart of FCNL’s climate justice work.

Making clean energy more affordable and accessible to lower-income residents is a crucial aspect of climate justice. The Senate is currently considering a reconciliation bill that could contain the $550 billion climate provisions previously outlined in the Build Back Better Act. This climate package includes a tax credit, known as Section 25D, that would allow lower-income taxpayers to receive a tax credit equal to or greater than the cost of installing solar panels on their property. 25D is just one of many tax credits proposed under the Build Back Better Act that have the potential to incentivize and accelerate the U.S. transition to a clean energy economy. 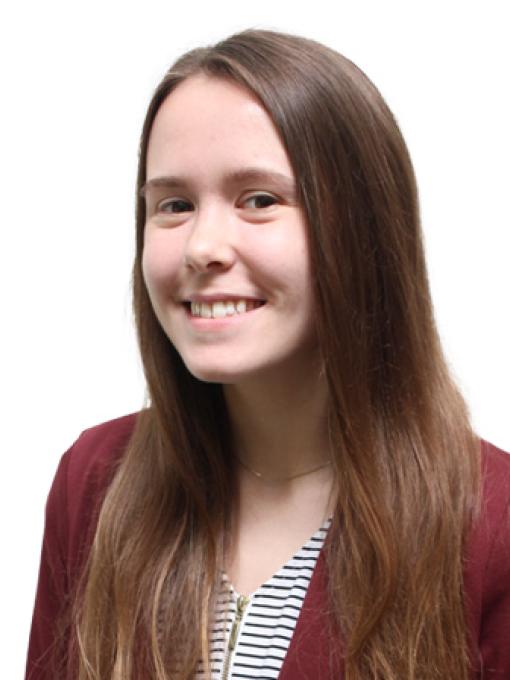