FCNL has grounded our advocacy in support of immigrant communities as part of our broader mission to advance peace and justice. In the case of the original Immigration and Refugee Program, FCNL began with the understanding of the Divine value of every human being and developed a program that intended to upend an immigration system rooted in militaristic, imperialistic, and racist structures.

But how do we capture that moral calling?

FCNL’s advocacy of immigrants rights is influenced by the agenda of impacted communities and migrant groups.

A program evolves, not just by assessing strategies, partnerships, achievements, or messaging, but through its framing of the work. Over time, one could say the Immigration and Refugee program experienced spirit-led discernment.

It was a process that started with unpacking the heart of FCNL’s immigrant-related work and leading to the inclusive designation today: Migration Policy.

An overview of the Migration program’s federal advocacy anchors its new name.

FCNL’s advocacy of immigrants rights is influenced by the agenda of impacted communities and migrant groups. We’ve recently elevated a long-standing priority of creating a pathway to citizenship for undocumented communities.

The Biden administration has named a pathway to citizenship as a cornerstone of its immigration platform. It also introduced flagship legislation, the U.S. Citizenship Act of 2021 (H.R. 1177 and S. 348). The administration also issued an executive order to preserve and strengthen the Deferred Action for Childhood Arrivals (DACA).

DACA, which weathered aggressive assaults and legal challenges during the Trump administration, temporarily shields qualified young undocumented immigrants from deportation while also providing them with work authorizations. The Department of Homeland Security is currently promulgating a rule to ensure the longevity of DACA.

The current Congress has negotiated a pathway to citizenship for several populations. The House of Representatives passed the Dream and Promise Act (H.R. 6) in March 2021, which provides legislative solutions for DACA, Temporary Protected Status, and Deferred Enforced Departure (DED) recipients.

Similarly, the House passed the Farm Workforce Modernization Act (H.R. 1603) and the Build Back Better Act (H.R. 5376). The latter provides undocumented immigrants with work permits, protection from deportation, life-saving healthcare, and other benefits.

The Senate has not made progress on its companion bills to these House legislations. In the case of the Build Back Better Act, the Senate’s iteration of the bill remains in question, and the strongest immigrant protections are being threatened by a procedural issue.

Too often, the importance of a pathway to citizenship has rivaled headlines about procedural roadblocks, political will, and congressional deal-making. Meaningful policy change is central to this work, but we cannot be blinded by processes, a litany of bills, or systems. We cannot ignore the human costs of congressional inaction.

Persistent faith, not platitudes. People, not politics. Organized power, not systems. That’s the strength of our advocacy. Guided by an intention never to minimize the challenges, fear, or pain of every individual who has emigrated—regardless of their status or social identifiers—FCNL’s migration advocacy must be rooted in supporting real solutions for impacted communities.

Fittingly, this framework carries us into Spring Lobby Weekend 2022. Spring Lobby Weekend is a prime example of the powerful, collective advocacy informed by human narratives and an appreciation for the diverse experiences of immigrants. In March, hundreds of young adults will partner with FCNL as they participate in migration rights discussions and lobby their members of Congress on a pathway to citizenship.

The substance of our work holds fast to The World We Seek as we promote and respect the rights, safety, humanity, and dignity of all immigrants, refugees, and migrants. It calls us to center human experiences, the conditions that impact human security, and the freedom of movement.

The name Migration Policy emphasizes the experience of human mobility instead of institutional systems such as immigration and inclusively enfolds the broad range of migrants in this portfolio. Additionally, it highlights FCNL’s globalist approach, which synthesizes the precursors to emigration, the journey, and reception upon arrival, which, after all, is migration. 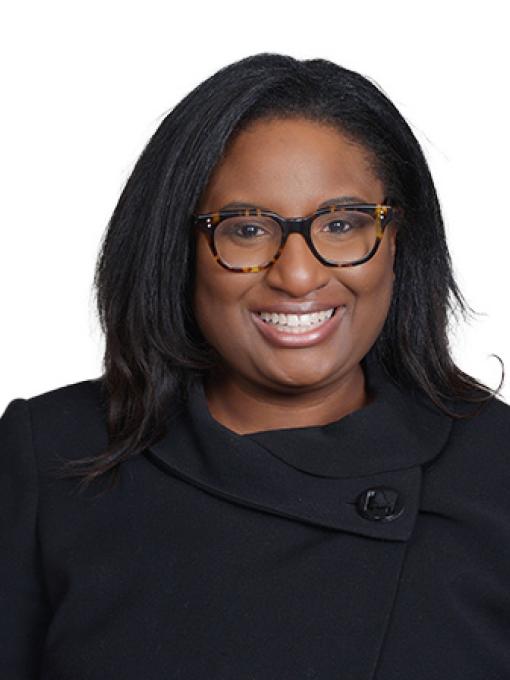