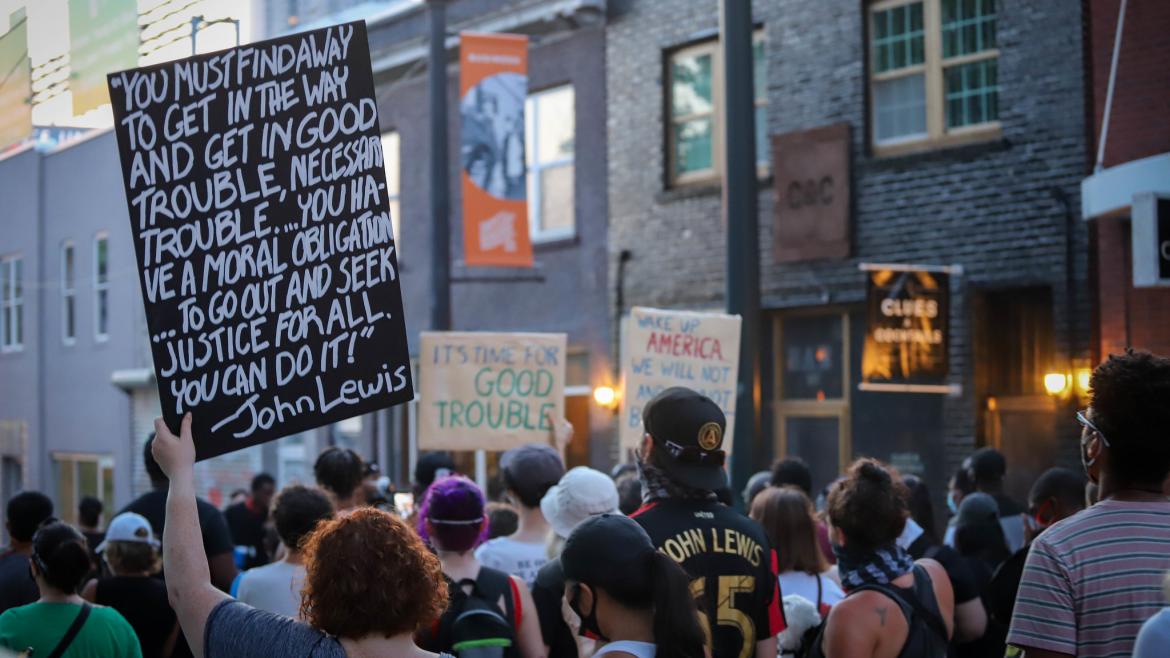 Yesterday, Florida Gov. Ron DeSantis signed into law a controversial bill aimed at curbing access to mail-in voting. Hours later, the Texas legislature followed suit, advancing a sweeping piece of legislation that would make it one of the hardest places in the nation to cast a ballot.

We are in the midst of a massive assault on voting rights across the United States. In response, advocates are calling for a day of action, designating May 8 as the National John Lewis Voting Rights Advancement Action Day.

The vote is precious. It is almost sacred. It is the most powerful non-violent tool we have in a democracy.

The late Rep. Lewis dedicated his life to advancing civil rights and the right to vote. “I have said this before, and I will say it again,” he once said. “The vote is precious. It is almost sacred. It is the most powerful non-violent tool we have in a democracy.”

Today, that precious right is threatened. A federal response is urgently needed.

One such solution is currently before the Senate. The For the People Act (S. 1) is a comprehensive package of democracy reforms that would expand and protect voting rights for all, end gerrymandering, get dark money out of politics, and restore transparency and accountability in our government. It would increase the overall political power of Black voters and communities of color, whose voices continue to be suppressed.

The House passed their version of the legislation—H.R. 1—in March. The Senate Rules Committee is expected to consider the bill next week.

As Rep. Lewis often said, now is the time to “get in good trouble, necessary trouble.” I hope you will heed that call and honor his memory by demanding that your legislators act.