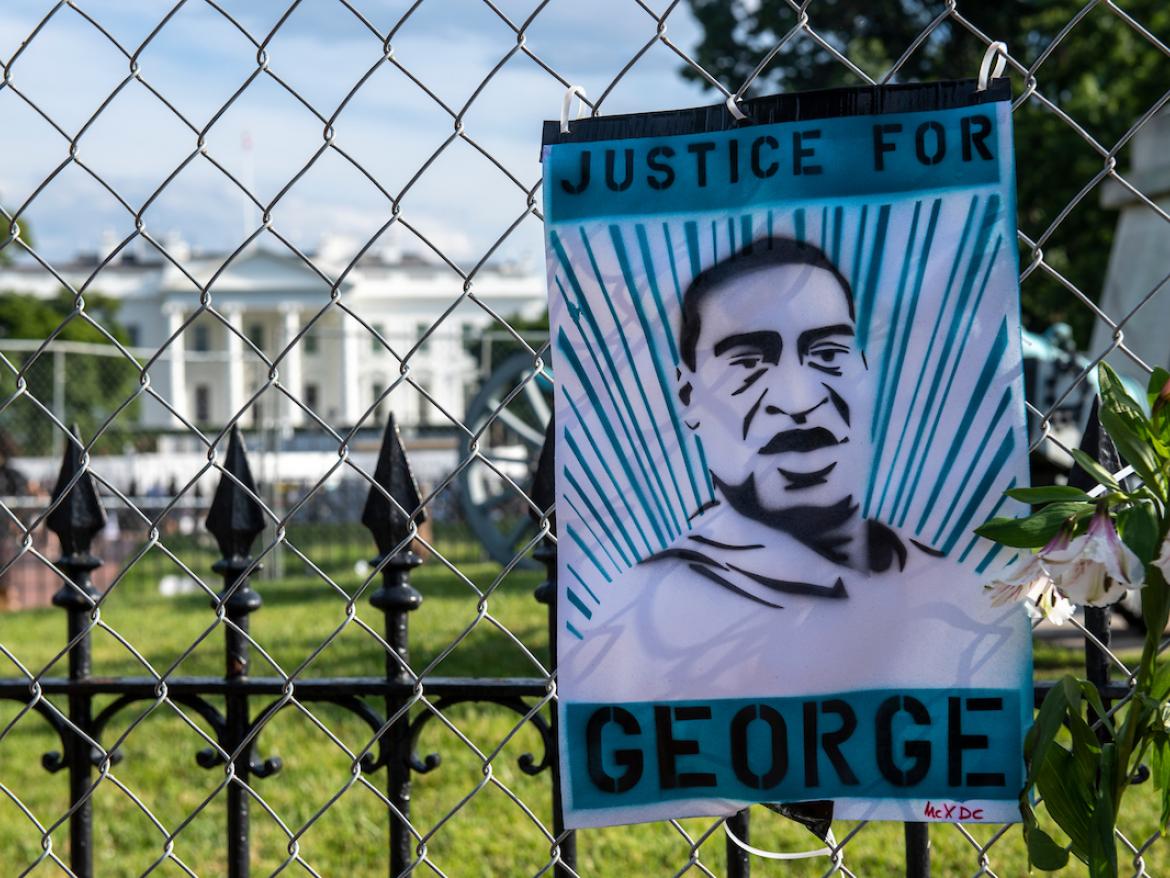 Nine months after the murder of George Floyd, the House has once again passed the George Floyd Justice in Policing Act (H.R. 1280). This is an important step to reform how police operate in the 18,000 police jurisdictions nationwide. If enacted, this bill will hold police accountable and save lives.

Unfortunately, the legislation failed to advance in the Republican-controlled Senate. But now, in the 117th Congress, the political landscape looks different. Democrats control both chambers, and the White House has indicated that it supports the Justice Policing Act.

We don’t need any more hashtags. We need major action on policing across America.

There are still, however, a few significant obstacles standing in the way of eventual passage. Some members of Congress expressed concerns over a provision in the bill that would reform the doctrine of qualified immunity. As it currently stands, to avoid lawsuits, law enforcement is granted qualified immunity from court action. To move a case forward and overcome qualified immunity, there must be another case where the conduct and circumstances are virtually identical, and the officer was found to have acted illegally.

Other members believed that messaging around efforts to “defund the police” played a key role in Democratic losses last November and were thus hesitant to embrace the bill. This characterization of the Justice in Policing Act is false— the bill includes monetary incentives to encourage reforms at the local level. And beyond that, calls to defund are often misunderstood. Many who subscribe to the movement wish to reallocate or redirect funds from police departments to other community-based social services focused on mental health, domestic violence, and homelessness, among others. This work to drive change at the local level is absolutely critical.

With the House’s passage, the fate of the Justice in Policing Act once again lies with the Senate. It will take bipartisan support and 60 votes to pass the chamber, due to the filibuster. Overcoming this will require hard work, but we must seize this opportunity.

We don’t need any more hashtags. We need major action on policing across America. We need the Justice in Policing Act.

Program Assistant, Justice Reform & Election Integrity
Kameryn Point (Lumbee/Waccamaw Siouan) was the program assistant for criminal justice and election integrity for 2020-2021. In this role she lobbies for comprehensive justice reform, including the demilitarization of local police forces, required racial profiling and bias training for law enforcement, and an end to mass incarceration.