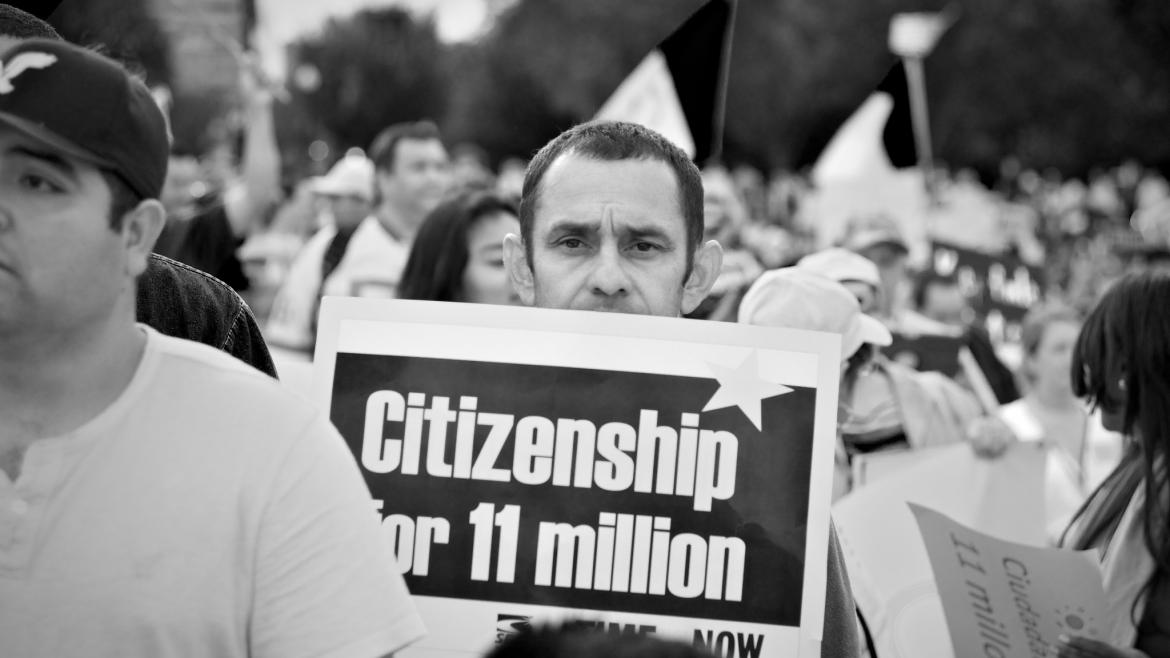 The centerpiece of the legislation is a pathway to citizenship for 11 million undocumented immigrants in the United States.

The centerpiece of the legislation is a pathway to citizenship for 11 million undocumented immigrants in the United States. The bill provides Dreamers, TPS holders, and some farmworkers with an expedited, three-year path to citizenship, making them directly eligible for green cards. All other undocumented immigrants can apply for a temporary legal status, establishing them as a “Lawful Prospective Immigrant” or LPI. This is the start of an eight-year process for immigrants who were present in the U.S. before January 1, 2021. This requirement can be waived by the Secretary of Homeland Security for those deported under the Trump administration who were physically present for at least three years prior to removal (if they meet all other requirements).

The legislation also addresses issues that are fundamental to achieving migration justice and policy reform. The bill:

The bill does not do everything we want. It does not end immigration detention, an inhumane and unnecessary mechanism. It does not fully separate immigration consequences from the criminal legal system. However, if passed the U.S. Citizenship Act (H.R. 1177) will move our nation forward toward uniting our communities, powering our economy, and ensuring that immigrant families can finally take the next step to become U.S. citizens.

We are committed to working for a world where dignity and rights are upheld regardless of migration status.

This is long overdue. Most undocumented immigrants have lived in the United States for extended periods of time, and many live in mixed-status families. These changes would allow them to step out of the shadows.

We are committed to working for a world where dignity and rights are upheld regardless of migration status. FCNL looks forward to working with the administration and Congress to continue moving towards our visions for migration justice, as recently outlined in the Quaker Migration Statement. 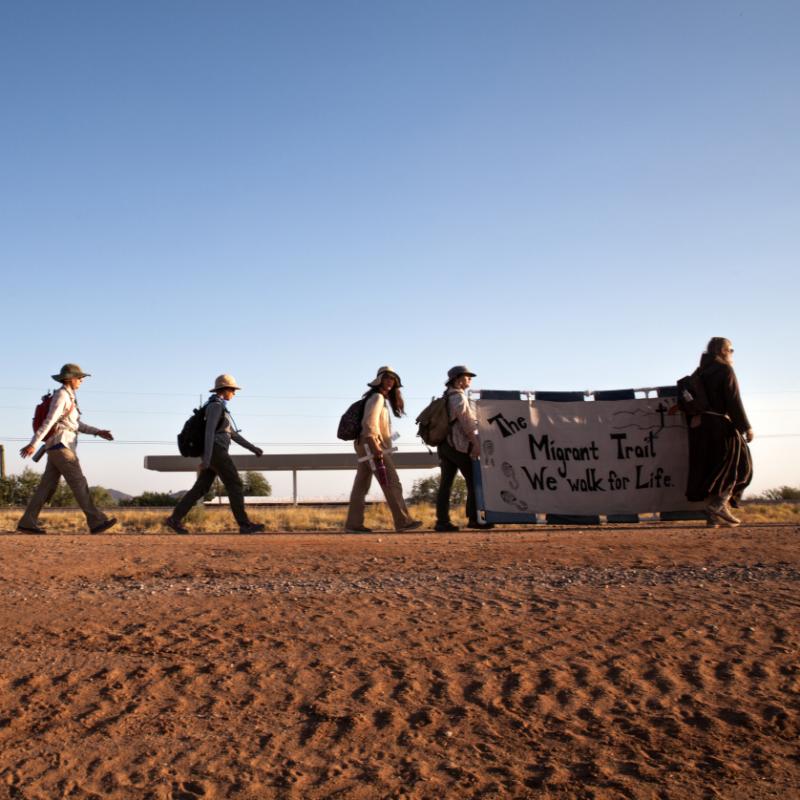 A Quaker Statement on Migration