A year ago today, the Trump administration assassinated Iranian Maj. Gen. Qassem Soleimani and nine other people, committing an act tantamount to war without congressional approval.

The executive branch cited the 2002 Authorization for Use of Military Force against Iraq (2002 Iraq AUMF) as a legal justification for the strike—a claim rejected by respected legal scholars. Congress passed the 2002 Iraq AUMF to permit the president to eliminate the threat of weapons of mass destruction allegedly held by Saddam Hussein’s regime in Iraq. No such weapons were ever found, and Saddam Hussein is long gone from this world, but the 2002 Iraq AUMF remains law.

We urge President-elect Joe Biden to repeal the outdated, unnecessary, and dangerous 2002 Iraq AUMF in his first 100 days.

In the past two years, members of Congress have taken significant bipartisan action to finally take it off the books. The House first voted to repeal the 2002 Iraq AUMF in July 2019, as an amendment to the NDAA. The repeal passed on a bipartisan basis by a vote of 242-180. Following the Soleimani strike last January, the House voted again to repeal the law as part of the No War Against Iran Act; that bill passed the chamber by a vote of 236-166. Most recently, in July 2020, a year after the House first voted to repeal the 2002 Iraq AUMF, the House Appropriations Committee adopted an amendment to the annual defense spending bill to repeal it.

Although none of these provisions were ultimately enacted, they demonstrate the growing will of Congress to reassert its authority over war and peace. The public outcry against endless war has led a growing body of lawmakers to gather at the floodgates to war and slowly draw them closed.

Program Associate, Militarism & Human Rights
Julia Gledhill is the program associate for militarism and human rights. She advocates for a U.S. foreign policy centered on diplomacy and human security.

Growing Up During the War on Terror

Campaign to Repeal the 2002 Iraq War Authorization Advances in Senate 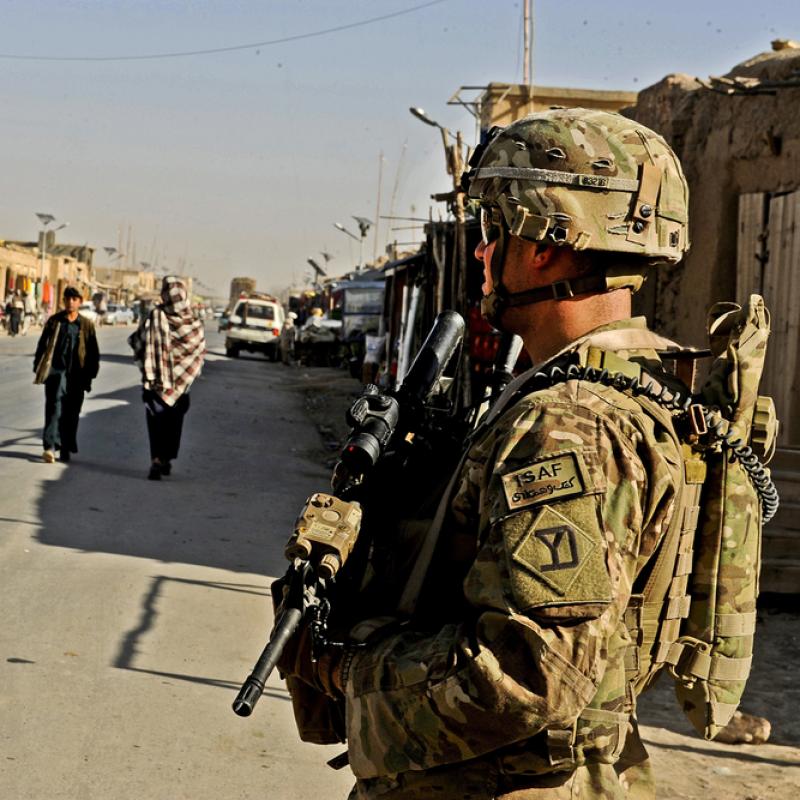