Representative Ro Khanna (CA-17) thanked members of FCNL’s Advocacy Teams for the difference they have made in stopping war and promoting peace.

“You’ve made a big difference,” said Rep. Khanna, who sits on the House Budget, Armed Services, and Oversight and Reform committees. He was virtually addressing FCNL’s Advocacy Teams Summit, Nov. 13.

“It’s been a sea change even in the four years I’ve been in Congress in terms of the recognition of the human catastrophe in Yemen, a recognition of the interventions that are not working, a recognition that we need more restraint,” he said. “This is an emerging consensus of the left and the right; And that change has happened because of groups like yours.”

During a celebration of the work of the Advocacy Teams over the last 5 years, Rep. Khanna cited the role teams played in stopping the march to war with Iran. “We were at the brink of War,” he recalled. “When acted to pass the Nor War with Iran, it made it made a huge difference in stopping a rush to war. You were at the frontlines and it would not have happened if it were not your mobilization.”

Turning toward the future, Rep. Khanna was optimistic that Congress will sign and send to President Biden shortly after he takes office a War Powers Resolution to stop U.S. support for the Saudi war in Yemen. He said he will also reintroduce a resolution supporting negotiations leading to a peace treaty in the Korean Peninsula.

The work of the Advocacy Teams and FCNL’s broader network will be vitally important in the next few years, says Rep. Khanna, as members of Congress press to reduce the bloated military budget. He specifically mentioned efforts to cut the Overseas Contingency Operations account that is . “is basically a discretionary slush fund for overseas entanglement and incursions,” he said.

In concluding, he stressed that need for advocates to “have the perseverance that so many people from previous generations did to do our part to fight for a just world.” FCNL has 122 Advocacy Teams involving 1,500 influential activists in 42 states.

On Nov.17, the Advocacy Teams will join hundreds of other FCNL advocates making more than 230 lobby visits calling on Congress to pass Justice in Policing Act (H.R.7120/S.3912) as a first step toward addressing police violence 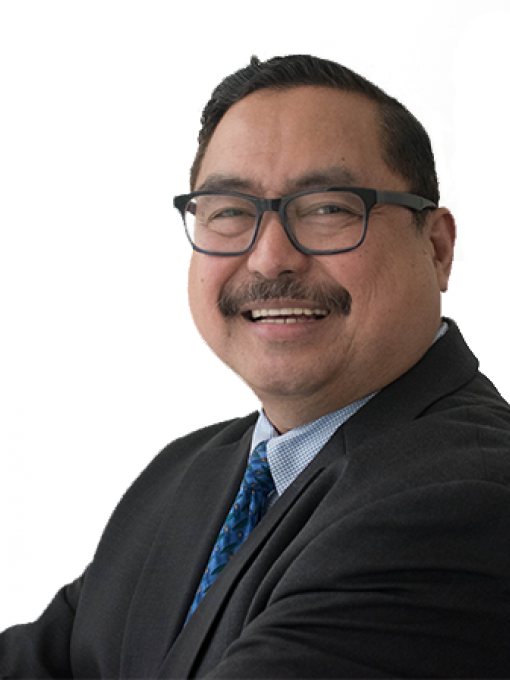 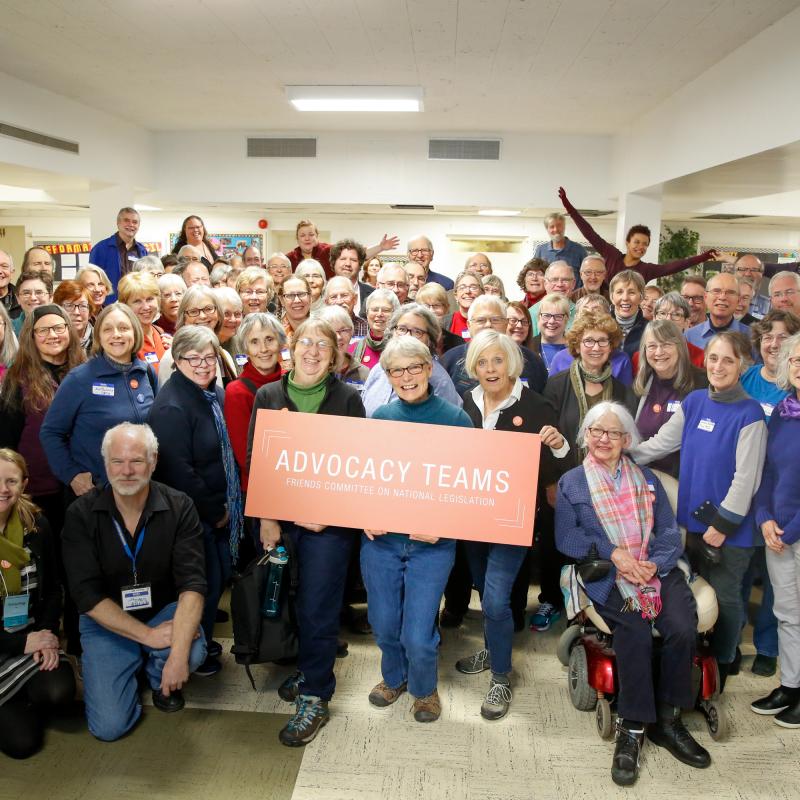