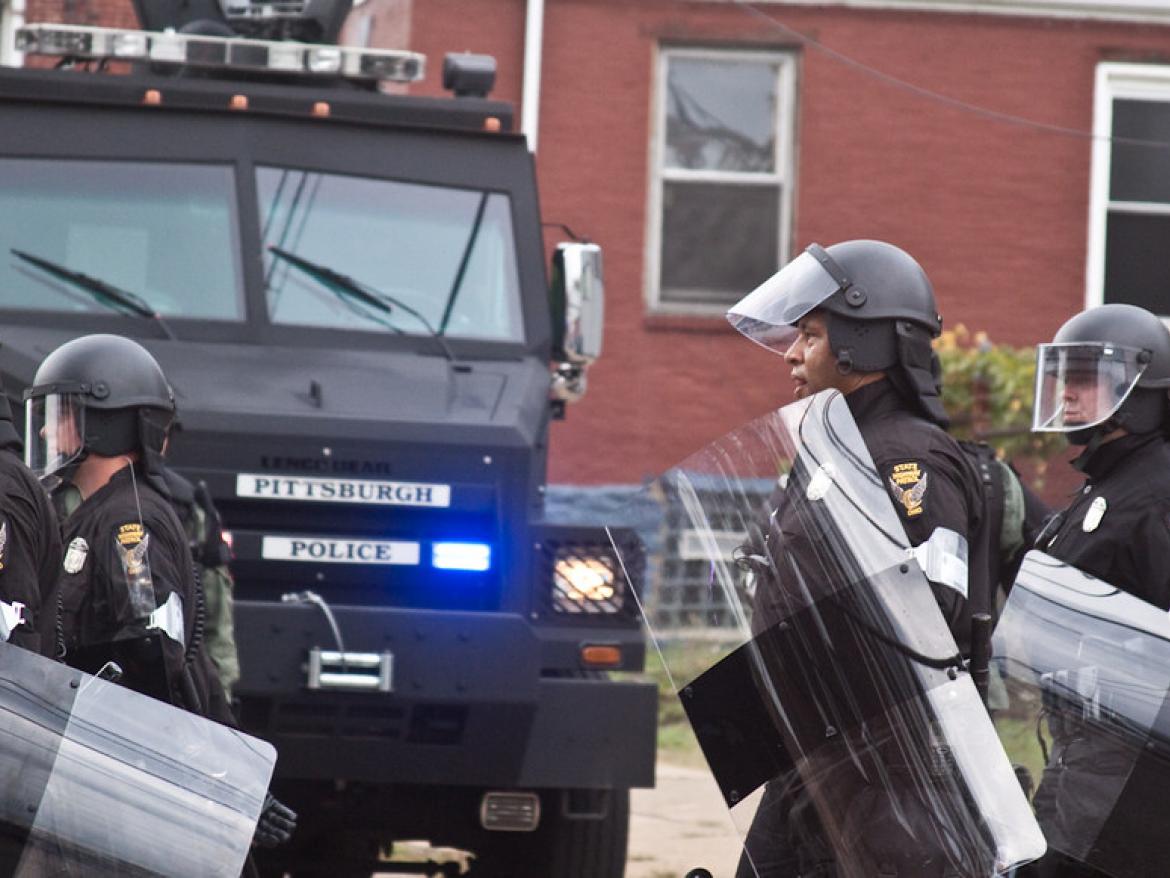 Every police department in the United States should have to abide by use of force standards that prioritize de-escalation and aim to prevent police violence. We have seen the consequences of failing to properly regulate use of force: From the officer kneeling on George Floyd’s neck to Tamir Rice getting shot in a park for holding a BB gun, this hole in the justice system has caused immense harm to Black communities in particular for years.

Here’s what this new national standard should look like:

The PEACE Act (H.R. 4359) sets a national use of force standard that would only allow law enforcement officers to use lethal force to prevent loss of life or serious bodily injury. The Eric Garner Excessive Force Prevention Act (H.R. 4408) would ban the use any hold or grip that blocks the throat or windpipe.

Urge your members of Congress to co-sponsor the Justice in Policing Act and be a constant voice for racial equality. We can create a new and fairer system of law enforcement, but we need to do so at every level of government and society. Congress should take the lead in this effort.

Confused About the JUSTICE Act vs. the Justice in Policing Act? This Chart will Help.