I didn’t know that attending Spring Lobby Weekend in 2016 would change the course of my life.

It was my freshman year at a small Christian liberal arts college, and I was sitting in chapel when a student leader a few years above me came to the podium. They began talking about the U.S. criminal justice system and noted how we have the largest prison population in the world. Then, they said there was an opportunity to advocate on the issue by coming to Washington, D.C. I was eager to learn more, so I signed up for the trip.

The student leader, as it turned out, was a member of FCNL’s Advocacy Corps, which meant she was part of a cohort of young adult organizers working together around the country. I knew nothing about FCNL and had no clue what to expect from the trip, but I was excited (and nervous) because it was going to be my first time in our nation’s capital. And as a person of faith, I was also enthusiastic to learn how I could advocate from a faith-based perspective.

As Spring Lobby Weekend went on, though, I discovered that faith-based advocacy can be a form of ministry.

When I entered college, I knew I wanted to study theology and I knew I was interested in politics, but I didn’t know how the two could be combined. As Spring Lobby Weekend went on, though, I discovered that faith-based advocacy can be a form of ministry. I gradually realized that I had a limited view of God. No one had ever presented me with the theological belief that there is “that of God” in every person.

This experience changed how I wanted to continue understanding and living my faith. The idea that faith could drive policy work resonated with me strongly, and after that weekend, I came to the realization that my ministry on this earth is to be an advocate for a world where equity and justice exists for all.

Now, four years later, I get the opportunity to give back and be a part of the planning team for Spring Lobby Weekend 2020. This year, we are focusing on the crucial issue of climate change.

I want to invite you to join me at Spring Lobby Weekend. Even though current circumstances prevent us from gathering in person, we can still work together to address the climate emergency and push for a more just world. We have all the necessary tools to create impactful change, and we’re excited to share this new experience with you and hundreds of young adults as we learn new meanings of community. 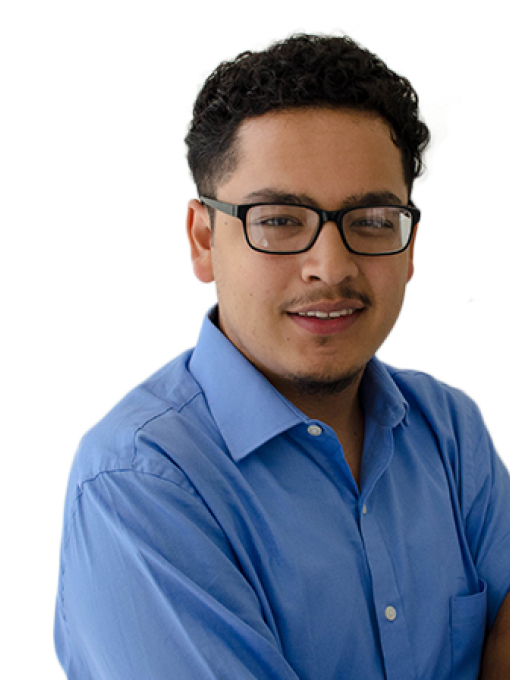