FCNL policy committee member Michael Snarr recently co-authored a book that profiles seven individuals living out their faith through service to others. Emily Wirzba, FCNL’s lead environmental lobbyist, was one of them.

The book, titled “Faithful Witness in a Fractured World,” lays out models for an “authentic Christian life.” The motivation for writing it, according to Snarr, was to show the profound power faith has in bridging political and social divides.

“Too many conservative Christians think you get saved and your Christian walk is over,” he said. 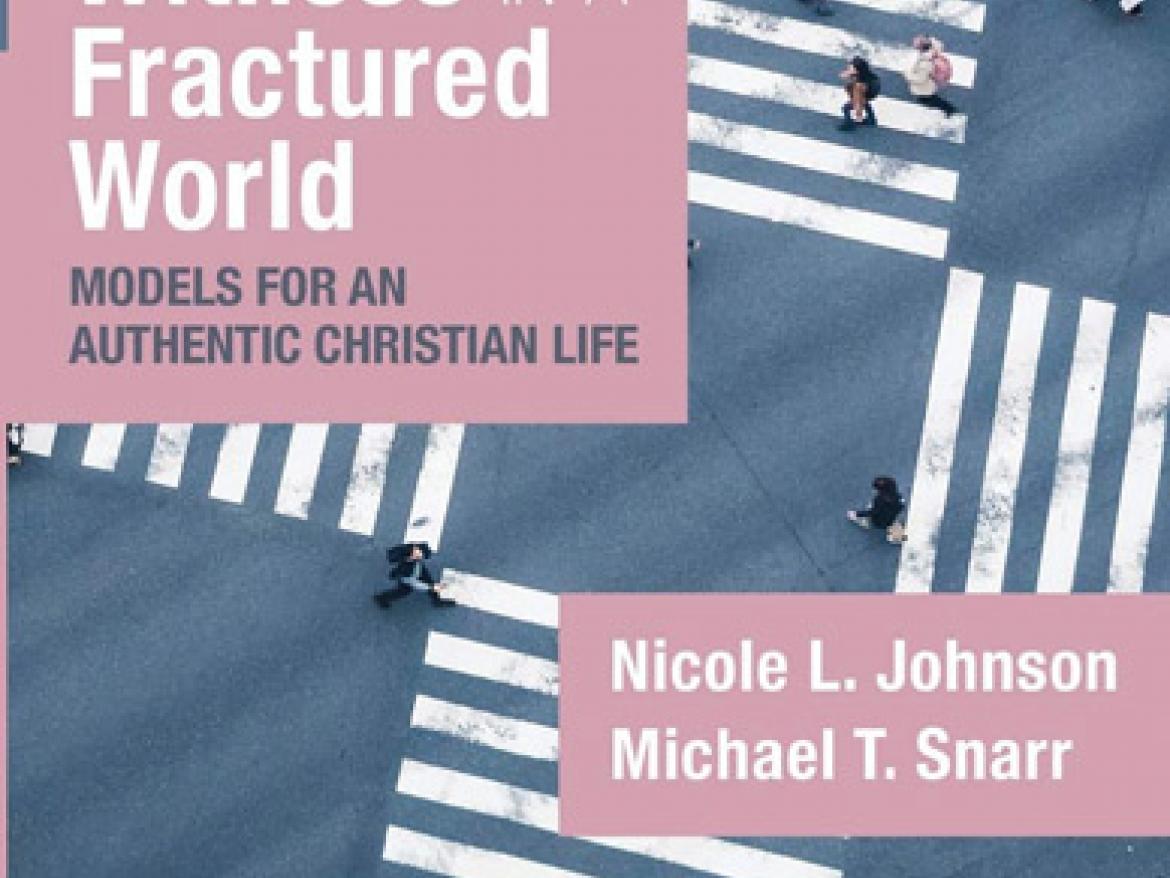 “And for too many liberals, we feel that they write off Christianity entirely. We wanted to counter that; here are Christians really living in authentic faith. For anyone who might reject Christianity, you’re missing a lot of people who are doing real things.”

Snarr, a professor at Wilmington College in Ohio, has been bringing students to Spring Lobby Weekend for 14 years, so he was intimately familiar with FCNL’s work. He and his co-author, Nicole L. Johnson, settled on Wirzba as one of the subjects due to her tireless advocacy for bipartisan climate solutions.

“We worked really hard not to stoke any partisan flames here. [Emily] is bringing people together, and that’s what this book is all about,” he said.

Wirzba also challenged the stereotype of the self-interested D.C. lobbyist. “To me, she’s a living example of someone with good intentions in the ‘swamp.’ It’s inspiring,” said Snarr.

After interviewing Wirzba and the rest of the book’s subjects, a few core themes emerged. Snarr ticked them off: “Love is at the center of their work. [They’re] part of a redeeming and restoring society. They embody their faith. And they have a right ordering of allegiances.”

He explained what he means by the last theme: “We find too many Christians put country before faith. All the people in the book had a healthy skepticism of nationalism. We can’t draw the line around the U.S.—there’s no ‘us’ and ‘them’ with humanity.”

Washington Newsletter: The Climate Crisis Is a Human Crisis