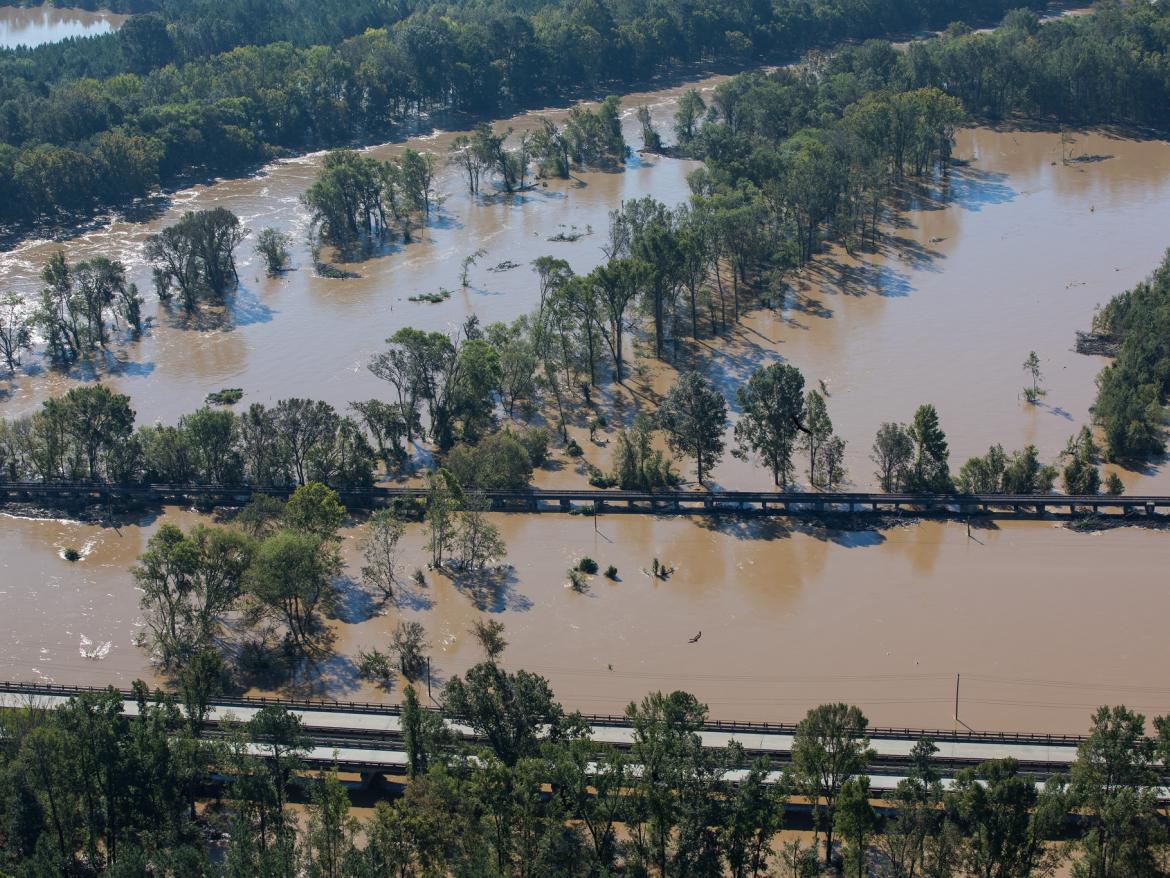 We will need to drastically reduce our greenhouse gas emissions in order to keep global temperatures from rising more than 1.5 degrees Celsius by 2050. FCNL is dedicated to convincing Congress that it is important to develop solutions to the climate crisis.

Scientists in the UN Intergovernmental Panel on Climate Change (IPCC) report that such a warming would result in extreme temperatures; increases in frequency, intensity and amount of heavy precipitation; and increase in intensity or frequency of droughts.

We need not look far to see how climate change is harming people and ravaging communities.

As people of faith, we understand­—as many indigenous peoples have long understood—that we are an integral part of nature. We need not look far to see how climate change is harming people and ravaging vulnerable communities.

An hour from Washington, D.C., in Maryland is historic Ellicott City, a town that sits at the bottom of a steep valley where four rivers flow into the larger Patapsco River. In 2016, a powerful thunderstorm pummeled it, causing a deadly flash flood that resulted in more than $24 million in damages.

It was the storm of the century. Some categorized it as a 1,000-year flood. The resilient residents rebuilt the city, reconstructing the quaint town it had been.

Less than two years later, another 1,000-year flood hit the city. A powerful current of water rushed down Main Street, taking cars, debris, and one person with it. After 15 inches of rain, the water slowly receded, leaving gaping holes in shops and collapsed buildings. The resiliency once felt in 2016 was replaced with a feeling of dread. This kind of flood was not supposed to happen again that soon.

Along the U.S. coasts, rising seas are eroding cities and towns. According to a study by Florida State University, 13 million Americans will need to move to escape rising sea levels by the end of this century.

Off the coast of Louisiana in the Gulf of Mexico, the Isle de Jean Charles is sinking. Since 1955, the island has lost 98 percent of its 22,000-acres due to coastal erosion, rising seas, and hurricanes worsened by climate change. The federal government allocated $48 million to relocate the residents by 2024 to higher ground 40 miles northwest.

But the residents, mostly members of the Biloxi-Chitimacha-Choctaw Tribe, are reluctant to leave. Their ancestors settled Isle de Jean Charles to escape the Trail of Tears and the Indian Removal Act. The island holds special cultural ties to their tribal traditions, language, and family. Moving would mean leaving their homes and their culture behind.

Throughout the world, millions of refugees have been forced to leave their homes and face uncertain lives elsewhere because of drastic changes to their environment. The IPCC, citing various studies, says that there could be 200 million climate refugees by 2050.

Such is the case of Ioane Teitiota, a citizen of the low-lying island nation of Kiribati in the South Pacific. He left his home in South Tarawa to start a new life in New Zealand, saying his reason for migrating is “the same as people who are fleeing war. Those who are afraid of dying, it’s the same as me.”

His home island had become uninhabitable due to overcrowding, agricultural failures, sea level rise, and unsafe drinking water. Yet New Zealand deported him for overstaying his visa. This case was brought before the UN Human Rights Committee, which ruled that climate refugees cannot be forced home. However, the governing body decided that Kiribati’s uninhabitability due to climate change was not imminent enough to categorize Teitiota a climate refugee.

Our work seeking an earth restored is grounded in the belief that vulnerable communities should be helped, not harmed, by climate policy.

It is critical that we work to pass policies to reduce greenhouse gas emissions. Economists have concluded that most cost-effective and fastest way is to put a price on carbon emissions. Together with our partners, we believe that polluters must bear the burden and not those populations who feel the worst impact of climate change and are least able to respond. As we work to address the climate crisis, we carry the stories of Ioane Teitiota, the natives of the Isle De Jean Charles, and residents of Ellicott City, in order to prevent others from experiencing the same. 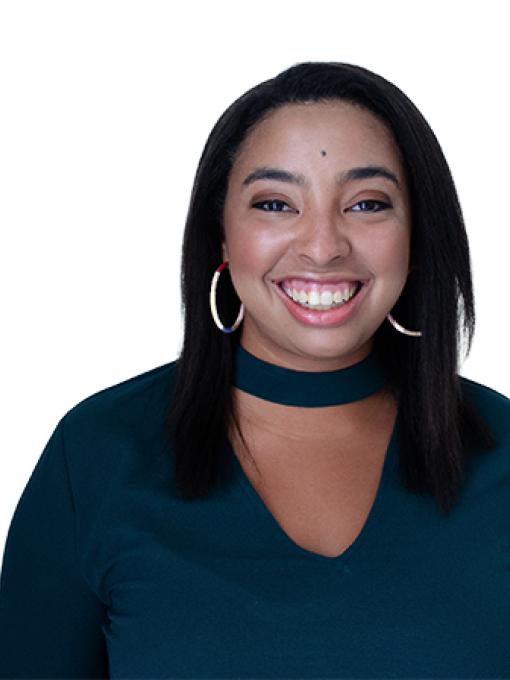 Washington Newsletter: The Climate Crisis Is a Human Crisis