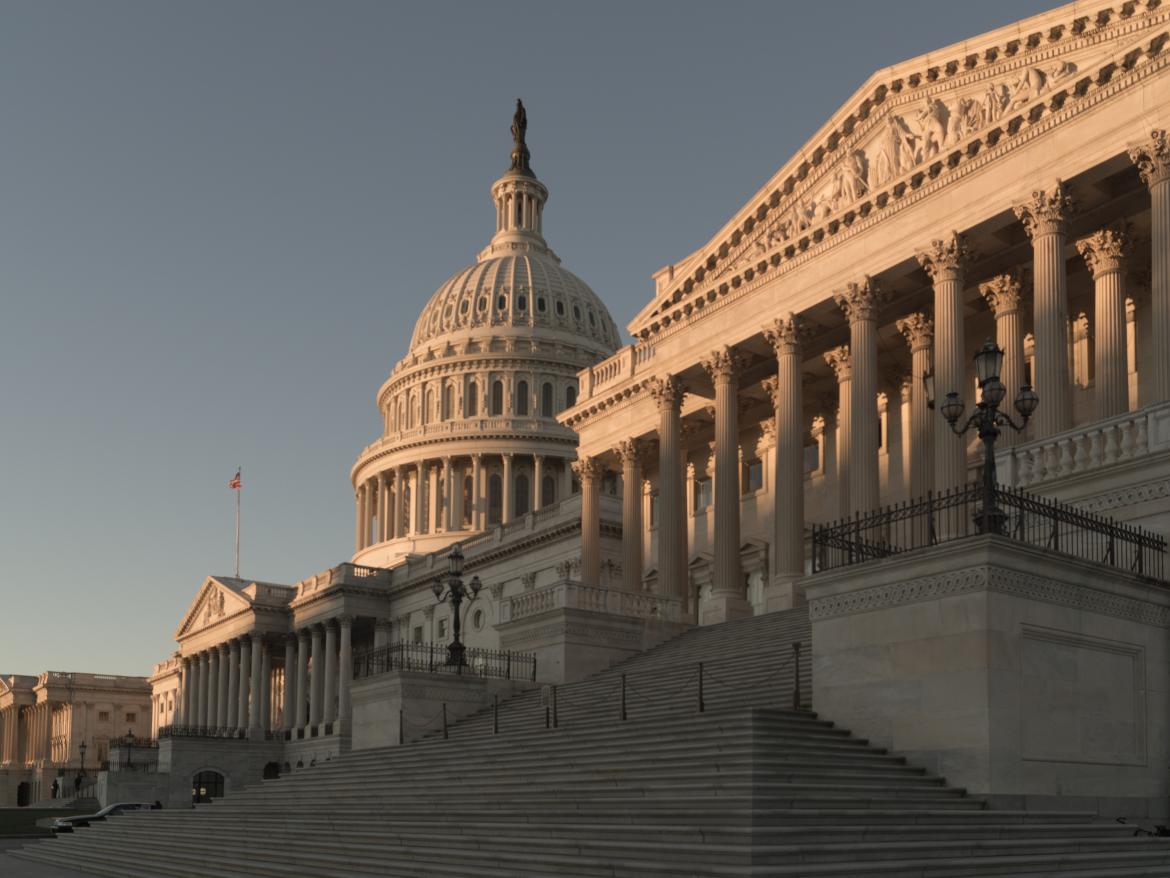 Attribution
Jeff Kisling
That much was made clear on Sept. 12, when the Senate Appropriations Committee approved two spending bills for fiscal year 2020 that would boost U.S. nuclear capabilities. The Department of Defense appropriations bill, which funds the Pentagon, was passed by a party line vote, with all Republicans in favor and all Democrats opposed. The Energy-Water appropriations bill, which contains funding for nuclear warheads, won unanimous approval.

The Senate is running behind the House, which passed its related appropriations bills in June. As expected, the Senate-advanced bills matched the $738 billion Pentagon and nuclear weapons funding top-line set by the July budget deal between Congress and President Trump.

The budget deal sets overall spending levels, but it does not determine the break-down for specific weapons systems and military programs. And there are significant differences between the House and Senate versions with respect to budget and policy priorities:

The Senate committee also narrowly defeated another amendment (14-17) from Senators Merkley and Van Hollen (MD) that would have cut $22 million for retention of the B83 gravity bomb. The B83 is the last megaton-sized weapon in the U.S. nuclear arsenal and the Obama administration had proposed to retire it.

What will happen next is unclear. Democrats vow not to support the Pentagon spending bill unless it prevents funds from being transferred to build a southern border wall. Republicans may not have enough votes to overcome a potential Democratic filibuster of the bill. And there is no Senate agreement yet on the spending levels for domestic appropriations bills. Stay tuned for more information and opportunities to make your voice heard.

We Don’t Need the Ground Based Strategic Deterrent Program