One such Friend is Grace Dodge, a recent high school graduate from Chapel Hill, NC. She attended the 2018 Annual Meeting in Washington, DC. She led the lobby training for a North Carolina delegation of 19 Friends and, as the youngest delegate, made sure that they were well-versed to share their message.

Recently, Grace and I were invited to a radio talk show, “The Wake-up Call” on WCOM-LP 103.5 FM in downtown Carrboro, NC. The hosts, Lori Hoyt and Iris Schwintzer, are local leaders of the Women’s International League for Peace and Freedom. They’re long-time fans of Quaker advocacy.

Here’s Grace’s story, based on the radio show:

I do not recall when I started lobbying. I have been lobbying since I was young, accompanying my mother and other members of our Quaker meeting.

At school, I primarily work with the national organization, SAVE Promise Club. Students Against Violence Everywhere was organized in North Carolina after a young man was shot to death in 1989. In 2017, the organization merged with the Sandy Hook Promise.

We do a lot of work on any form of violence, but our focus at SAVE these days is S.42, the Background Check Expansion Act. Background checks are nearly universally supported. About 90 percent of North Carolinians support background checks.

Recently, we had a gun threat in our school, not long after two shootings at a local university. As students, we really feel the impact of these incidents, and even just the possibility of gun violence affects our education and our communities.

FCNL staff and local Quakers have been supportive and encouraging of our efforts. Snow Camp resident Eric Ginsburg, former clerk of FCNL’s General Committee, lived close by and he conducted a lobby training at my school. My classmates recognize that it is our time to lead the efforts to stop gun violence, and lobbying was the next step.

Last spring, my friends and I took our concerns outside of school – to the state capitol, and to our legislators. After our visit to Sen. Thom Tillis’s office in Raleigh, we had a conference call with his staff in DC. Sen. Tillis sits in the Senate Judiciary Committee. We discussed with them why the background check bill is so important and why the Senate should pass it.

It would be incredible for our generation, whose lives have been marked by gun violence, to see it stopped. Just seeing the first gun legislation pass the House in years has been a great first step. 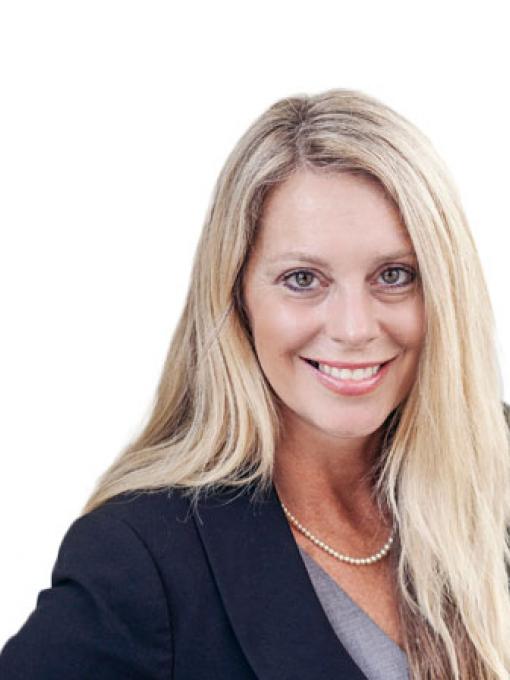 Stop the Violence Against Asian Americans