In the 1990’s leaders in Washington, D.C. sought to increase punitive sentences and address crime through harsh punishment. The Violent Crime Control and Law Enforcement Act of 1994 (P.L. 103-322) increased prison sentences, created incentives for states to build new prisons, and strengthened laws that made the incarcerated serve more of their sentence before their release. The law also eliminated Pell Grants in prisons.

Pell Grants are need-based grants to low-income students that can be used for college or technical training. The maximum award amount available is $6,195.

This emphasis on longer sentences, coupled with the elimination of the Pell grant in prison, worsened the conditions for incarcerated people and reduced the availability of prison education programs from 350 in 1990, to just 12 in 2005. The reduction in opportunities for education and rehabilitation led to higher rates of recidivism. Of those who were released from 2005-2014, 44 percent were rearrested within the first year. That number rose to 83 percent within nine years of release.

Growing Support for a New Approach

People serving life sentences without the possibility of parole deserve the dignity of education and opportunity. We should make Pell Grants available to all incarcerated people in our prisons.

Advocates for criminal justice reform made progress last year through passage of the FIRST STEP Act, which included the Second Chance Reauthorization Act. Elected officials have seen the cost of mass incarceration and the poor recidivism numbers, and are deciding to take us in a different direction.

In 2015 the Department of Education exercised flexibility in the law that banned Pell Grants in prisons, creating the Second Chance Pell Program. They lifted the ban on Pell Grants for incarcerated students in some prisons around the country, and 10,000 people participated in 2018. Figures from the Vera institute found that employment outcomes increased 10 percent for those who participated in the Second Chance Pell Program. It also found that reduced incarceration would result in $365.8 million in savings per year. It was surprising to find that even among those who did not directly participate in the program, employment outcomes rose 2.1 percent. This speaks to the power of granting dignity through opportunity.

The Higher Education Act: An opportunity to restore access to education

Congress has been making progress on a major piece of legislation called the Higher Education Act (HEA). This reauthorization legislation is a large bill that contains numerous priorities.

We expect that the House version of the bill will be introduced soon, and may contain language similar to the REAL Act (H.R.2168 /S.1074), a bill that would implement a clean lift of the ban on Pell Grants in prison. The Chairman of the Senate committee writing HEA, Sen. Lamar Alexander (TN), made promising remarks about the need to provide opportunities for rehabilitation and skills to people incarcerated in prisons—including Pell Grants.

We need to keep up the pressure to ensure that the HEA contains language that would enact a clean lift of the ban on Pell Grants for people in prisons. People serving life sentences without the possibility of parole deserve the dignity of education and opportunity. We should make Pell Grants available to all incarcerated people in our prisons.

Contact your Representative and Senators to urge them to work for a clean lift of the ban on Pell Grants for people incarcerated in prisons. 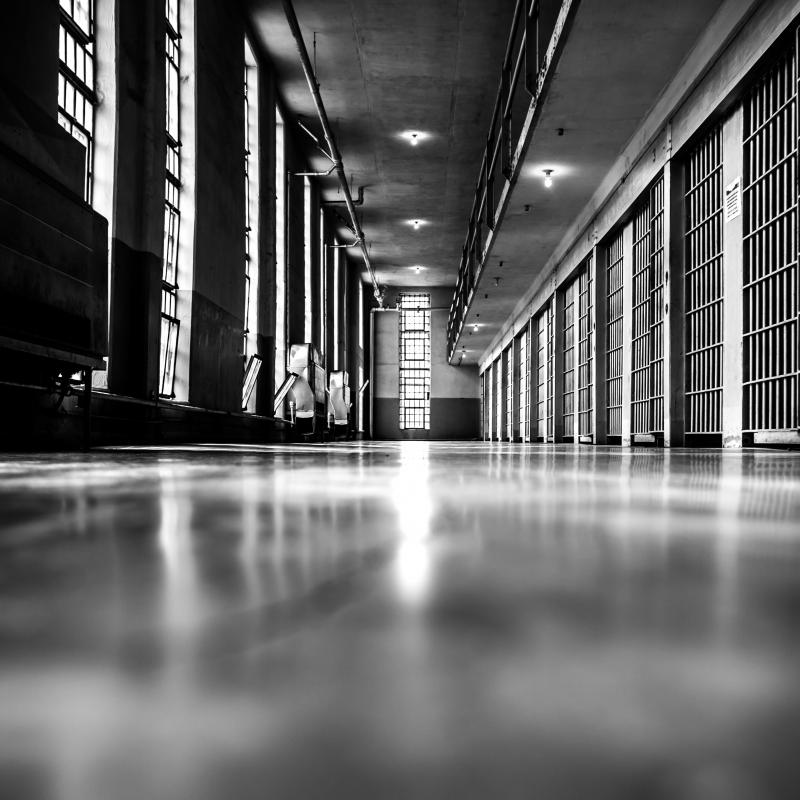