In 1994, the Violent Crime Control and Law Enforcement Act amended the Higher Education Act and completely eliminated Pell Grant eligibility for people incarcerated in a state or federal facility.

As a result, the number of education programs in prisons fell from over 350 in 1990 to only 12 in 2005. The lack of educational opportunities for incarcerated people adds to challenges they face upon re-entry, such as joblessness or lack of opportunities. These challenges contribute to a cycle of poverty, recidivism, and mass incarceration.

According to a RAND study 40% of those released from prison are back in prison after three years. Education is a key problem—in state prisons, 68% of incarcerated people lack a high school diploma.

Solutions through Education and Opportunity

Projections by the Bureau of Labor Statistics indicate that over the next decade there will be nearly five million job openings annually for which the typical, entry-level education requirement will range from some college to a bachelors degree. Making Pell Grants available for incarcerated people will enable them to receive the education they need to fill these jobs.

The Restoring Education and Learning (REAL) Act would improve fairness and opportunity for incarcerated and formerly incarcerated people by restoring Pell Grant eligibility for people with a felony conviction.

Urge Congress: Cosponsor the REAL Act and include it in the Higher Education Act reauthorization. 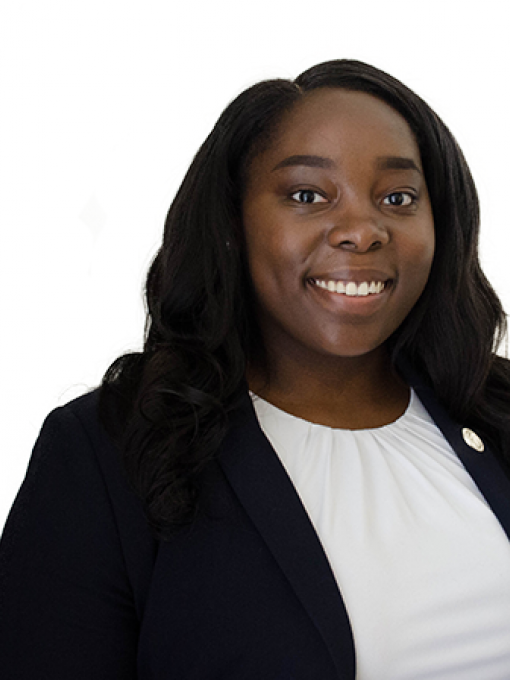 Arbery Verdict Shows What Justice Can Be