More than halfway through their assignments, we are seeing the blossoming of ideas developed by our Advocacy Corps–or organizers–on engaging their communities in stopping the militarization of local police. This issue especially affects communities of color and low-income neighborhoods

With the help of FCNL staff lobbyists, our organizers have had some success. The 115th Congress adopted modest steps to change the 1033 Program, named after a provision in the National Defense Authorization Act. The 1033 Program created the pipeline of surplus weapons and military materiel between the Pentagon and local police departments.

You see this pipeline in the drones, the mine-resistant ambush-protected vehicles, and higher caliber guns. From 2006-2014, these transfers of surplus military equipment were valued at roughly $1.5 billion.

Mobilizing their communities against this issue has not been easy for our 19 organizers, especially since the 1033 Program lacks accountability. Fortunately, they were trained on power-mapping, one of the skills they learned during their summer intensive training last year. Through power-mapping, they identify which constituents their members of Congress would want to hear from on this issue.

Organizer Micajah Daniels in Las Vegas, Nevada, convinced her student government at the University of Nevada, Las Vegas, to pass a resolution supporting legislation in Congress against police militarization. Kiarra Broadnax, who lives in Birmingham, Alabama, partnered with College Republicans at Stamford University before the mid-term elections to ask questions about local police militarization. This strategic partnership gave her access to her member of Congress, whom she had been trying to contact.

Bobby Trice, who is a senior at Warren Wilson College in Asheville, North Carolina, reached out to law enforcement to dialogue about the issue. Our organizers are also trained to engage local media to publicize their work. Many actively write letters to the editor in their local newspapers. Others have been profiled in feature articles that speak about their advocacy.

Allie Wolfe in Durango, Colorado leveraged a radio program’s invitation to talk about her stand-up comedy and instead, talked about the need to demilitarize local police. When Brinn Anderson in De Pere, Wisconsin was featured in the St. Norbert College’s magazine, she discussed her work with the Advocacy Corps. 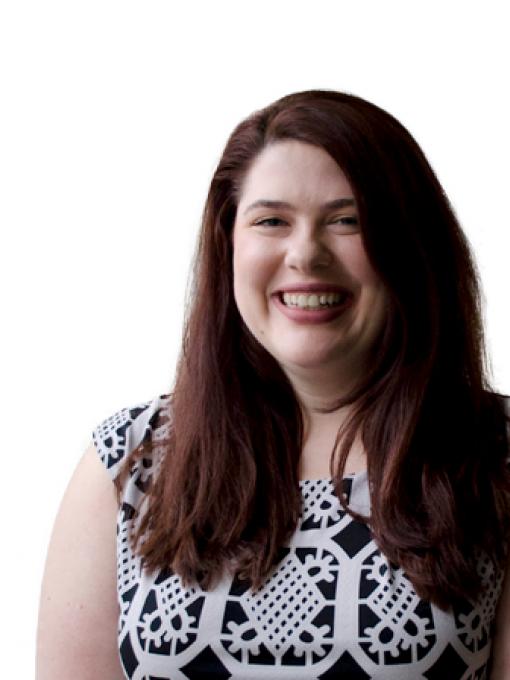