According to the Congressional Research Service, the 2001 AUMF has been used to justify counterterrorism operations in at least 19 countries. These wars have cost more than $5.9 trillion and resulted in the deaths of approximately 500,000 people, including approximately 250,000 civilians and 15,000 U.S. military personnel and contractors.

For more details on how the AUMF has been stretched far beyond congressional intent, including answers to some frequently asked questions, check out this backgrounder.

The Constitution states that Congress has the sole authority to decide when the United States goes to war and requires Congress to conduct appropriate oversight of U.S. wars.

Congress at a minimum should debate and vote every time the president commits our military to lethal action and should regularly evaluate the impact of those wars.

As a first step toward Congress reasserting its authority over decisions of war and peace, we urge Congress to repeal the 2001 and 2002 AUMFs.

1. Lobby your members of Congress.

Write a letter to your local paper. Need inspiration? See where FCNL Advocacy Team members are getting published.

Advocacy Teams are Quakers and friends from across the country who use their power as constituents to push Congress to repeal the AUMF.

4. What We’re Reading and Writing

What We're Reading on AUMF Repeal

What We're Writing on AUMF Repeal 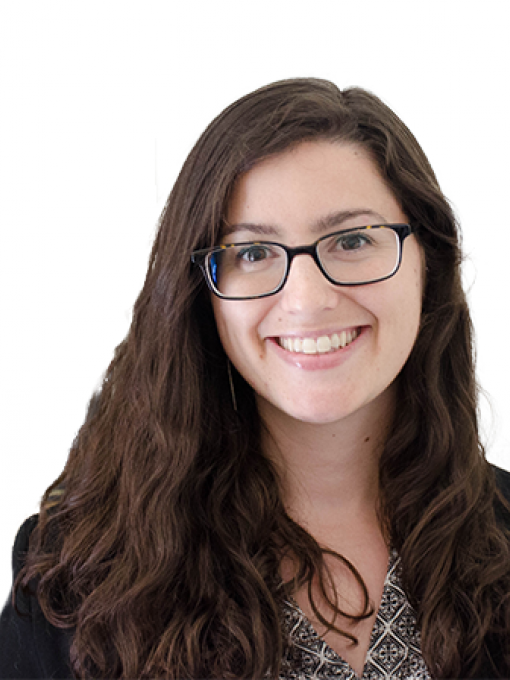 20 Years Ago, the Iraq War Authorization Became Law. Congress Can Make This Year Its Last.