With the United States pulling out of the Paris Agreement, discussions in Congress have increased on the need for tools to mitigate the effects of climate change. Pricing carbon emissions is one such tool but it has long been politically controversial.

At FCNL we believe that climate disruption is real and results primarily from human-caused emissions of greenhouse gases (GHG). Responsible use and right sharing of the world’s natural resources are crucial to human survival and welfare. If the U.S. were to put a price on carbon emissions, it would not be the first to do so. Other countries that have successfully enacted carbon pricing systems have seen their GHG emissions drop.

Countries involved in the European Union Emissions Trading Scheme saw an 8 percent drop in their GHG emissions over five years. Canada is set to impose a national carbon price this year. China is considering pricing its emissions.

By itself, taxing carbon emissions cannot solve climate change. However, it is a powerful tool we must consider as part of our toolbox. As the national dialogue on carbon pricing advances, FCNL’s advocacy will be guided by these principles:

The most important outcome for a carbon tax is the reduction of GHG emissions. The tax should aim to reduce emissions to 80 percent below the 1990 levels by 2050. This is the widely held global standard. To achieve this, the tax must increase over time so that it is high enough to cause markets to shift toward cleaner energy. This price should be paid at the point of extraction — at the well or the mine.

Leakage occurs when greenhouse gas producers move their operations to another country. An effective carbon tax must ensure that heavily polluting industries do not escape paying the tax by moving operations overseas. This could be done through the implementation of a border adjustment tax or a similar mechanism so that it reduces and does not simply displace greenhouse gas pollution.

The carbon tax should follow a “polluter pays” philosophy and ensure that the costs are not borne by vulnerable and low-income communities.

There are ways a carbon tax could be crafted so these communities are not harmed. For example, a portion of the carbon tax revenue could be given to low-income communities to ensure energy security.

Revenue from a carbon tax should also be invested in renewable energy research, development, and efficiency. This will drive emissions reductions, while creating green jobs and stimulating the economy.

Enacting a price on carbon would be a big step forward in environmental stewardship. We recognize crafting a carbon tax requires good-faith negotiations and compromise. We encourage a collaborative bipartisan process that brings diverse voices to the table.

While there are many ways of achieving our desired outcome, we believe that these principles should be addressed in a carbon pricing bill. At FCNL we will always look for ways to support laws consistent with our values and our grounding as people of faith. 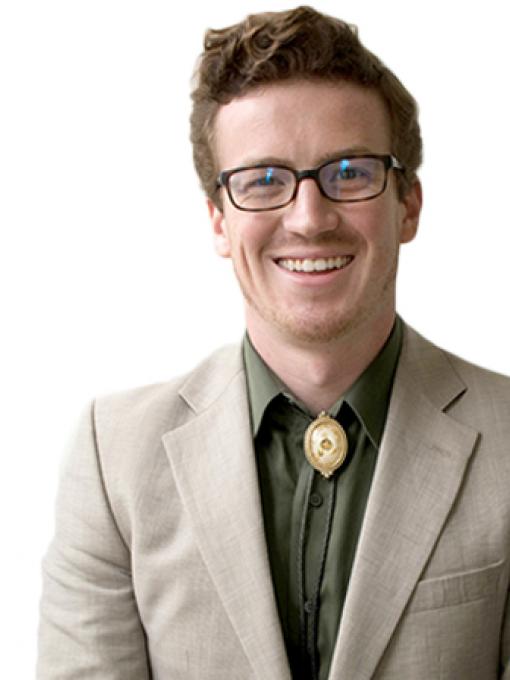 Program Assistant, Energy and the Environment