The House just passed a Farm Bill that will force at least two million people off of vital nutrition assistance by making harmful changes to the Supplemental Nutrition Assistance Program (SNAP). SNAP is a vital resource for many leaving prisons and jails and returning to communities.

Programs like SNAP that help individuals and families meet their basic living standards are particularly useful for weathering the societal barriers and stigma of a criminal record. SNAP should be made even stronger, not weaker, for formerly incarcerated people in the Farm Bill and other legislation.

Tell Your Senators to Protect SNAP

SNAP is a vital resource for many leaving prisons and jails and returning to communities.

Every year, 626,000 people return to communities from the prison system. Federal, state, and local policies block formerly incarcerated people from rejoining neighborhoods, workplaces, and schools. Drug convictions bar students from grants, loans, and work study through the Higher Education Act of 1988. To varying degrees, states also implement automatic driver’s license suspension for anyone convicted of a drug offense. Even without specific policies against formerly incarcerated people, discrimination based on a criminal record is legal and common. Local public housing providers, for example, use their discretion to temporarily or permanently ban formerly incarcerated people from affordable housing.

The House Farm Bill’s misguided policy to cut SNAP access under the guise of “work requirements” is an especially bad idea for returning citizens. This proposal would cut off SNAP benefits to individuals, including parents, if they are not able to find work or enter a qualified job training program within just a month. Employment-based exclusion from SNAP builds on the job discrimination that returning citizens already face. Except where prohibited by state or local law, private and government employers can disqualify formerly incarcerated people from job interviews with a single application question about criminal history. Job-seekers returning from prison face more than a job search – they have to (re)connect with friends and family, (re)enroll in Medicaid, find an apartment, and more. For those who find willing employers while on probation, officer meetings and drug testing can be hurdles to scheduling job interviews and work hours. Formerly incarcerated people, then, are more likely to need SNAP and less likely to find steady employment, regardless of any (underfunded) workforce development programs the House Farm Bill claims to offer instead.

These challenges to reentry make SNAP an even more critical resource. The Supplemental Nutrition Assistance Program, or SNAP, serves over 40 million people. About two thirds of this group are children, elderly, or have disabilities. Beyond lifting 10% of its households above the poverty line, SNAP keeps working families secure and stable. Costs of incarceration like court debts, high prison phone rates, and visitation travel also make nearly 50% of families with incarcerated members struggle to meet basic food and housing needs.

Even without the additional barriers to accessing SNAP included in the House Farm Bill, SNAP has specific prohibitions for many individuals with a criminal record. Current federal law permanently disqualifies individuals with drug felony convictions from SNAP. In 1996, a push for “welfare reform” created the drug felony ban on SNAP and TANF, or Temporary Assistance for Needy Families. While this ban does not apply to all 100 million Americans with a criminal record, it sets a harmful moral standard for punishment above and beyond prison sentences. The justice system should not jeopardize a person’s right to eat. Limiting SNAP threatens the health of returning citizens and their families. Under the ban, formerly incarcerated parents are only allowed benefits on behalf of their children, which strains family budgets.

An amendment to the Farm Bill by Rep. George Holding (NC-2) makes these draconian measures even worse. This amendment, adopted by voice vote in the House, would create a lifetime ban on SNAP for formerly incarcerated people with certain offenses regardless of compliance with parole, age, or need. Long sentences mean that older people, the demographic least likely to recidivate, may face food insecurity as a result and have an even harder time re-integrating into society. There is no reason to believe that the drug felony ban lowers drug use, drug crime, or public benefits fraud, or that the Holding Amendment would. Regardless, denying SNAP based on a criminal record is an inhumane policy choice. People are more than the sum of their criminal convictions and our society is a stronger one when we have chances to bounce back from our toughest moments.

There is some good news at the state level. On the SNAP ban and other policies, states are leading the way to reduce collateral consequences. Only four states have left the federal SNAP and TANF bans in place as written – the rest have realized they needed to change. Some states have removed the SNAP and TANF bans altogether, and most states have limited the ban by making it only apply to certain offenses, time limits, or exempting drug treatment program participants.

Instead of putting SNAP even further out of reach for formerly incarcerated people with program restrictions and the Holding amendment, Congress should increase access to reentry programs, basic needs, and employment. The Second Chance Reauthorization Act (H.R. 2899) would fund local reentry programs to support returning citizens from prisons and jails. The REDEEM Act (H.R. 1209, S. 827) would help people with nonviolent offenses seal or expunge their records, making them eligible to register for SNAP and apply to jobs without prior convictions to list.

SNAP at its core provides the food security we all need to survive and thrive. No criminal punishment or record should keep food off of the table. The Senate Farm Bill does not propose cuts to SNAP or additional penalties on formerly incarcerated people.

Your Senators can help keep it that way. Call your Senators and urge them to reject any amendments to the Farm Bill that would restrict access to SNAP. 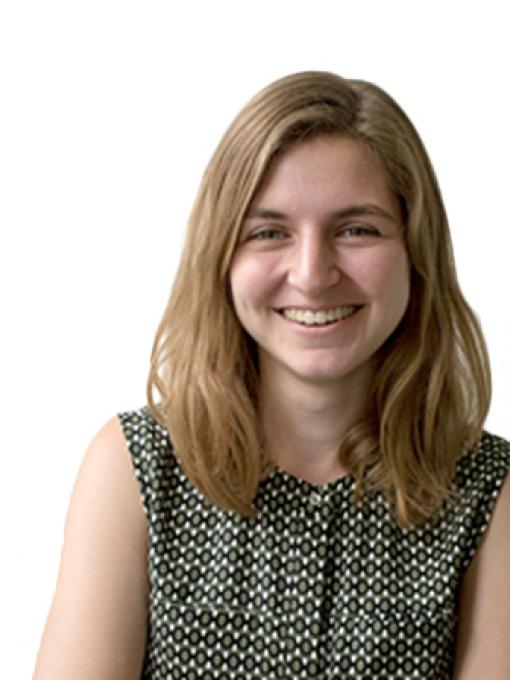