This marks the second major step taken by Congress in just over a month to focus the U.S. government on preventing violence, and developing better capacities to address the root causes of insecurity and conflict.

Passage of the bill before the Senate Foreign Relations Committee is particularly notable. The bill had been stuck in the Committee for over a year despite bipartisan support. It has also been nearly 8 years since the Senate unanimously passed a resolution in favor of efforts to improve U.S. government structures to prioritize the prevention of mass violence.

Reinvigorated congressional attention on prevention is needed now more than ever as global violence continues to rise, and the administration undertakes efforts to further prioritize military tools at the expense of diplomacy and development. Special thanks to Senators Ben Cardin (D-MD), Todd Young (R-IN), Thom Tillis (R-NC), Robert Menendez (D-NJ), Marco Rubio (R-FL) for their leadership in addition to the other bill co-sponsors.

This positive momentum builds on the news that the House Foreign Affairs Committee passed their version of the Elie Wiesel Act (H.R.3030) on May 17.

In terms of next steps, we are hopeful that the bill will be considered on the House floor in July, and we anticipate an expedited process to pass the bill before the entire Senate. Once we are able to get two identical bills passed in each chamber, the legislation can be sent to the president to sign into law.

Thanks and congratulations to the countless supporters in the FCNL network who have been advocating in favor of this legislation since 2015, and related efforts to advance the peaceful prevention of violent conflict for decades. 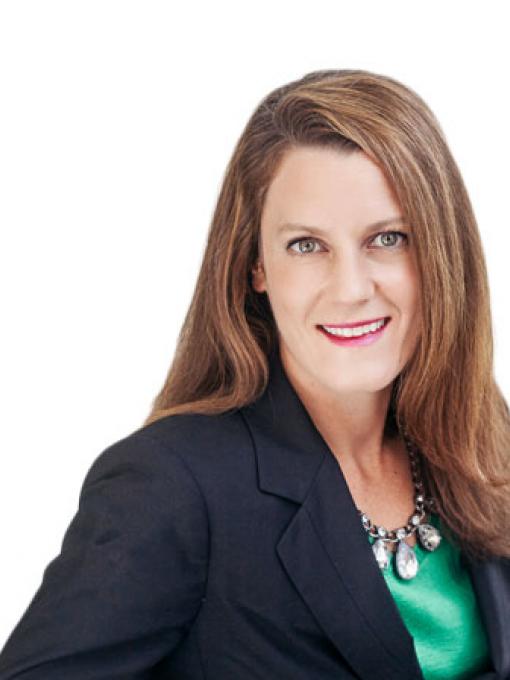 A Day for Non-Violence and Peace