While every Olympics is fraught with the political intrigue of hundreds of nations coming together under one roof, this Olympics felt different. The stakes seemed a little higher. And the prospect for diplomatic progress between North and South Korea felt closer than it has for a long time. Now, as the Olympics draw to a close, the U.S., North Korea, and South Korea each have to do their part to keep the diplomatic torch burning.

The Olympics always feature breathtaking and memorable athletic achievements. But this Olympics was special for the diplomatic achievements that it fostered. The U.S. and South Korea delayed joint military exercises. North Korea paused missile tests. North and South Korea even marched together at the opening ceremony under the banner of a unified Korea, and their women’s hockey teams joined forces to compete together. Throughout the weeks of Olympic competition, we saw some of the highest-level meetings between North and South Korean officials in years. North Korea’s Kim Jong Un even invited South Korean President Moon Jae-in to visit, which, if it comes to fruition, would be the first meeting between Korean leaders in more than a decade.

None of these milestones should be overstated or oversold. The most stunning displays of diplomacy, like the Koreas marching under one flag, were more symbolic than they were substantive. Delays in missile tests and joint military exercises are significant, yet ultimately fleeting. And a meeting between Korea’s leaders, which could produce meaningful talks, is still tentative at best. There is still a long way to go. But each of these achievements should give us hope.

There is still a long way to go. But each of these achievements should give us hope.

Hope that the world can avert a terrible and unnecessary war with North Korea. Hope that both sides of the DMZ can see a little bit more of the shared history and humanity that binds them together. Hope for a denuclearized peninsula one day. Hope that maybe one day the flag of a unified Korea will fly over an entire nation, and not just an Olympic delegation.

If nothing else, these Winter Olympics have offered a vision of what could be if we choose the hard but worthy work of diplomacy and negotiation, instead of threats and sanctions. After these Winter Olympics, it is clearer than ever that a ‘bloody nose’ strike on North Korea is unacceptable.

The closing ceremony at the Olympics represents the return of reality—the world may have come together for a few weeks to play games and compete in friendly rivalry, but now it’s time to return to a world of tension and turmoil, conflicted interests, and competitions with more at stake than medals.

Already, the thaw between North Korea and South Korea and the U.S. is beginning to freeze back over. And tension that truly never went away are once again in sharp relief. Today, President Trump announced new harsh sanctions on North Korea, and the U.S. and South Korea are reportedly planning joint military exercises that will occur soon after the Olympics have concluded. Meanwhile, North Korea is sending one of its hardest-line generals to lead their delegation at the closing ceremony, and experts predict that North Korea will likely resume missile tests soon after the Olympics have concluded.

Diplomacy tilled the ground for dialogue that could yield another step forward on the path towards peace.

But while it looks certain that both sides will soon retreat to their corners, the takeaway from the Winter Olympics should be that diplomacy really does have the potential to work. Diplomacy delayed joint military exercises and put North Korean missile tests on hiatus. Diplomacy brought North and South Korea to march under one flag and take the ice under one uniform. Diplomacy tilled the ground for dialogue that could yield another step forward on the path towards peace.

After the games conclude and the Olympic flame is extinguished, the real work begins. Athletes return home to prepare for future competitions. The Olympic committee and the next host city prepare for another Olympic games in just two short years. And, this time, the U.S., South Korea, and North Korea have a chance to keep doing the hard work of diplomacy, turning Olympic hope into real-world success.

Checking Our President on North Korea 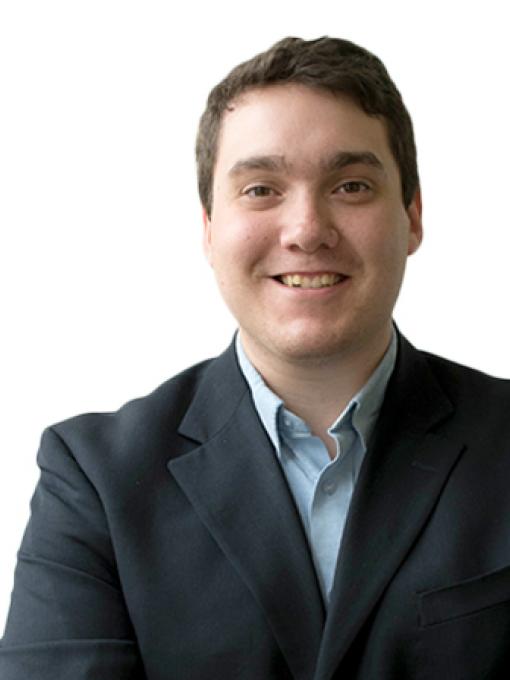