$4 billion. That’s the estimated economic value of the four million enslaved people held in 1860. Despite their enormous impact on the United States economy, African American people were never paid for their contributions.

For this nation to truly heal, we must rectify our original sin of slavery.

Join us on Weds. June 22 at 6:30 p.m. EDT to learn how Quakers and friends are advocating for reparations in public policy and engaging in reparations projects in local communities.

The Movement for Reparations

At the congressional level, lawmakers are finally taking steps to address this injustice with the introduction of H.R. 40—a bill to establish a commission to study and develop reparation proposals for African-Americans. If enacted, the commission would examine the detrimental impacts slavery continues to have on African American people today.

In local communities, some Friends are also beginning to address this original sin. In the Germantown neighborhood of Philadelphia, Green Street Monthly Meetinghas committed to give $500,000 as reparations to Black neighbors over the next decade. 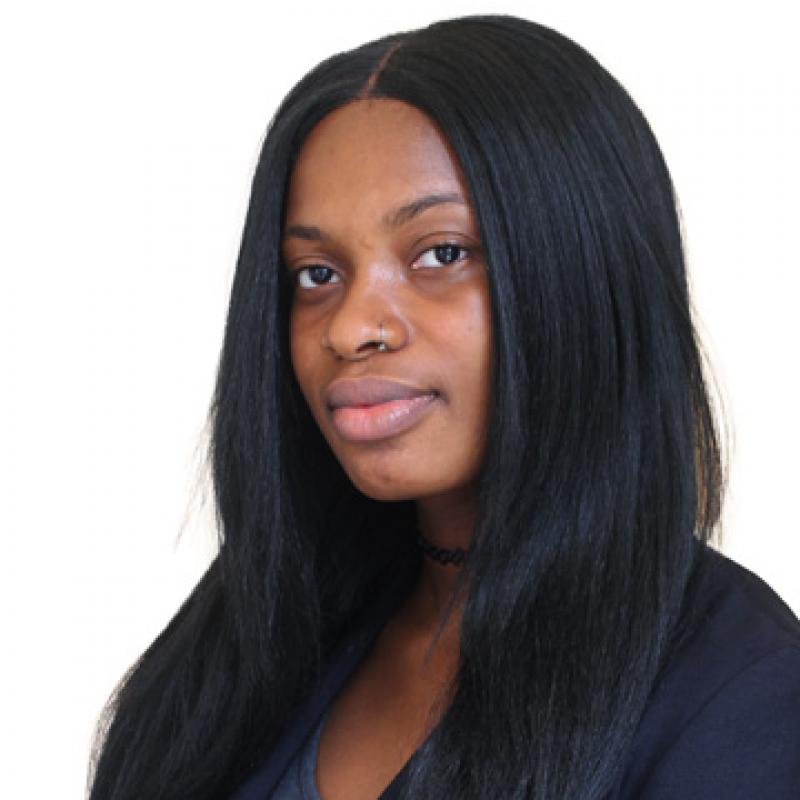 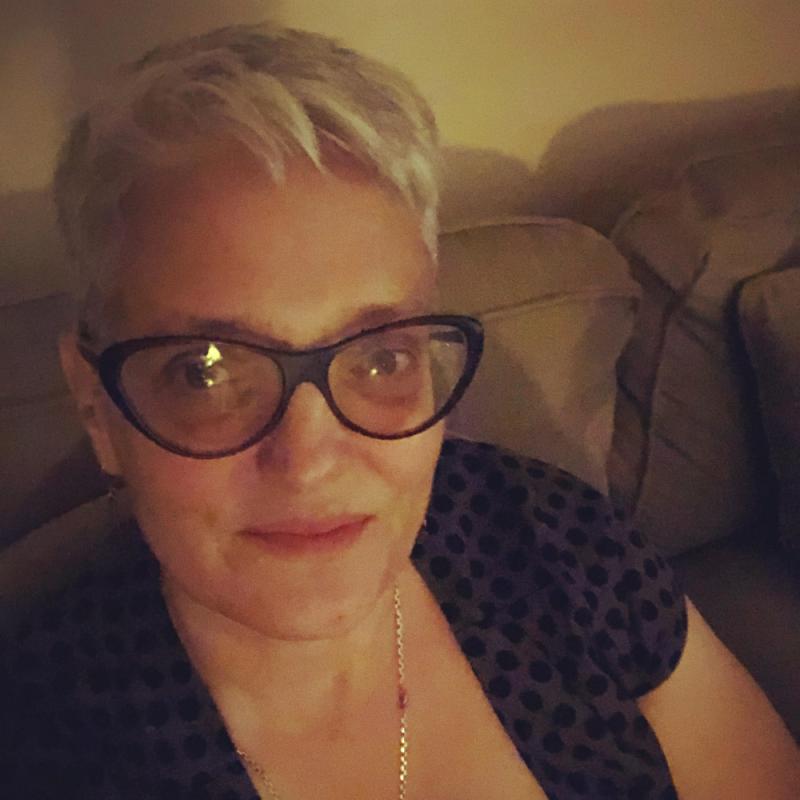 Lucy Duncan is a co-founder/principal (with Rob Peagler) of reparationWorks, a consulting vehicle focusing on guiding organizations through a reparationist journey. She is an anti-racist organizer and educator and is currently the Truth and Reparations Education Fellow for the Truth Telling Project and the Grassroots Reparations Campaign. She serves as co-chair of the Philadelphia Mayor’s Commission on Faith-Based and Interfaith Affairs focusing on a campaign to invite 100 congregations into sincere reparations work. She served as Director of Friends Relations for the American Friends Service Committee from 2011 until January, 2022.  In 2021 she published “A Quaker call to abolition and creation” in Friends Journal. In 2020 she was lead organizer and  co-facilitator for Radical Acting in Faith for white people. She was co-conceiver and is a member of the steering committee for the Quakers Uprooting Racism community of practice project. She is a member of Green Street Friends Meeting (PhYM), serves on their Reparations committee and is currently engaged with their project of securing Black housing wealth in Germantown. 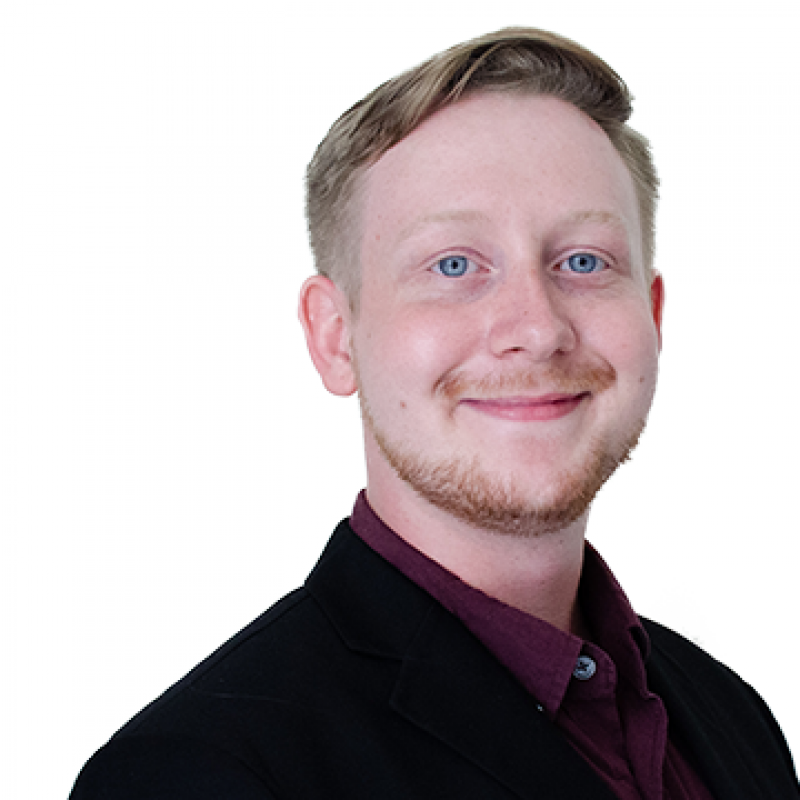 Bobby is the Quaker Outreach Coordinator. In this role, he cultivates relationships with Friends and coordinates FCNL staff and volunteer engagement with Quaker communities across the country. Bobby also visits Friends himself to offer messages and workshops on Quaker lobbying. He is passionate about deepening and supporting Quakers’ spirit-led advocacy on Capitol Hill and around the nation.